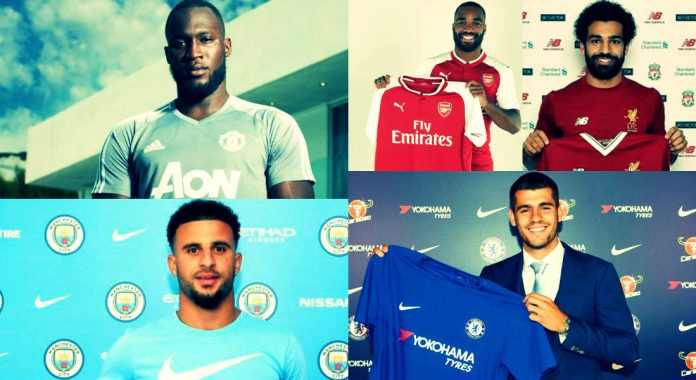 Premier League spending have already broken the £1billion barrier this summer as clubs have splurged huge cash in an inflated transfer market in bid to strengthen their squad ahead of the new season.

Andre Gray’s £18.5 million move from Burnley to Watford is just the latest business to have been conducted in a close season in which clubs have splurged cash with no holds barred.

Premier League clubs had spent more than a billion in transfers for the first time in their history last summer. 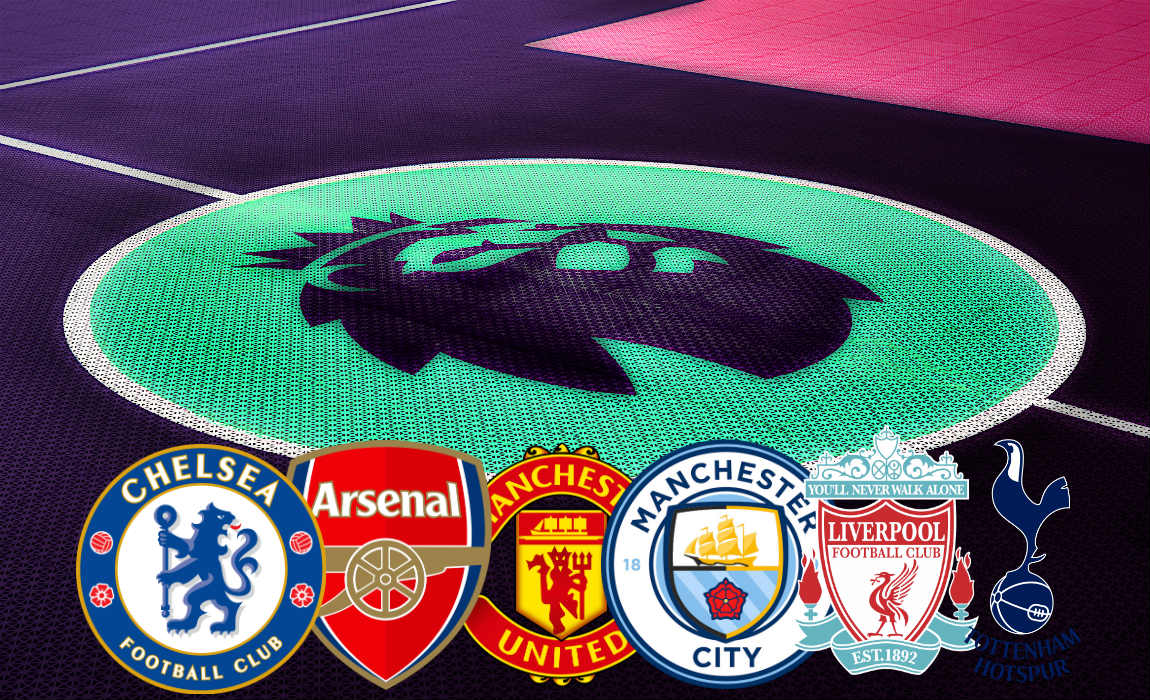 This time around they have spent money like there is no tomorrow – and have already eclipsed last year’s total spending with three weeks before the summer transfer window closes.

And if clubs collectively spend another £118m, it will make this transfer window the most expensive one in footballing history.

With Chelsea, Tottenham, Arsenal and Manchester United still out in the market to bolster their squad – it is believed that the total spend will be closer to £1.25bn.

Conte is still eyeing to sign Alex Oxlade-Chamberlain and have already launched a bid of £25m for the Arsenal player and also wants to add two more full-backs to his squad – that would easily add up a further £100m to their total spending before the transfer window closes.

On the other hand some clubs have hesitated and have opted to spend the money more carefully –operating on a budget, despite the fact that every club in the Premier League earns a minimum of £145m-a-season.

Arsenal have so far roped in striker Alexandre Lacazette on a club record £52.7m transfer fee and landed left-back Sead Kolasinac on a free transfer. But the Gunners are set to splurge more cash and have been heavily linked with a big-money money move for Monaco star Thomas Lemar.

Stoke City have roped in five new players – in a mixture of free transfers, loan deals and low transfer fees.

Spurs are yet to sign a new player this summer but it is believed that they will splash the cash in the next three weeks, having been linked with a £25m move for Everton contract rebel Ross Barkley.

However, it is believed that the Reds would have to go back into business if they fail to tie keep key player Philippe Coutinho, who has been heavily linked with a £108.8m move to the Spanish giants Liverpool.

The Reds will have to invest a large portion of the cash they would receive from Coutinho’s expected transfer, to rope in a replacement.