But Foottheball sources reveal that the La Liga giants wont bow down as they are all set to come back with another tempting offer to lure away de De Gea to the Spanish capital.

De Gea had signed a new bumper deal at Man Utd when his expected move to Real Madrid fell through in 2015.

Earlier, sources revealed that Mourinho is willing to let De Gea part ways with Manchester United but the Portuguese manager has made up his mind that he will not sell any player for less than what he assumes to be their exact market value in the transfer market. 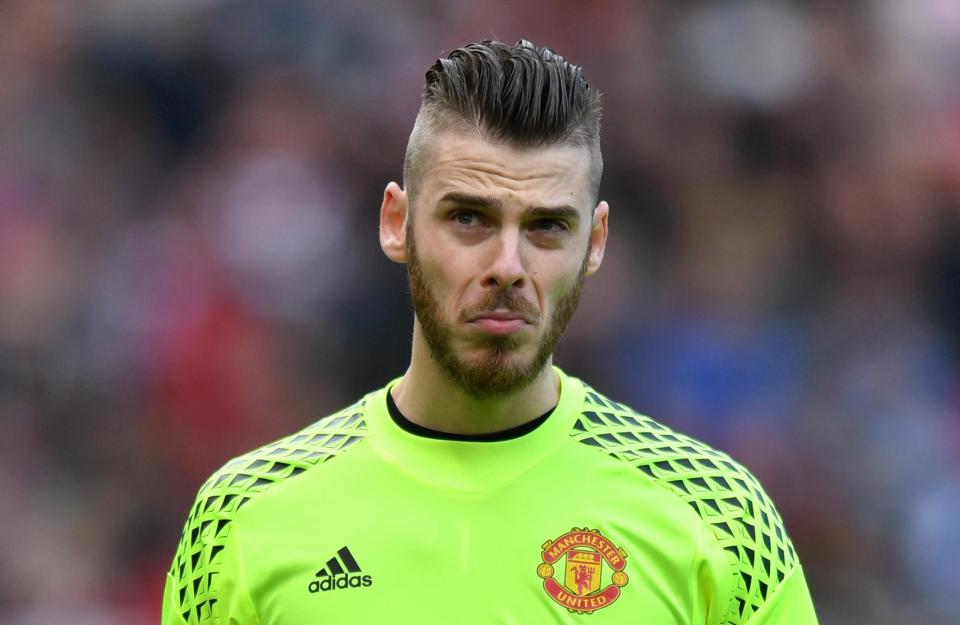 Real Madrid were confident of roping in their long-term target with a £60m bid – which is a world record fee for a goalkeeper.

But the Man Utd bosses have now turned down their offer as they are desperate to tie down their superstar goalkeeper.

It is believed that De Gea wants to move back to his homeland and the Man Utd hierarchy now know that Real Madrid will come back with a revamped offer on the tabe. 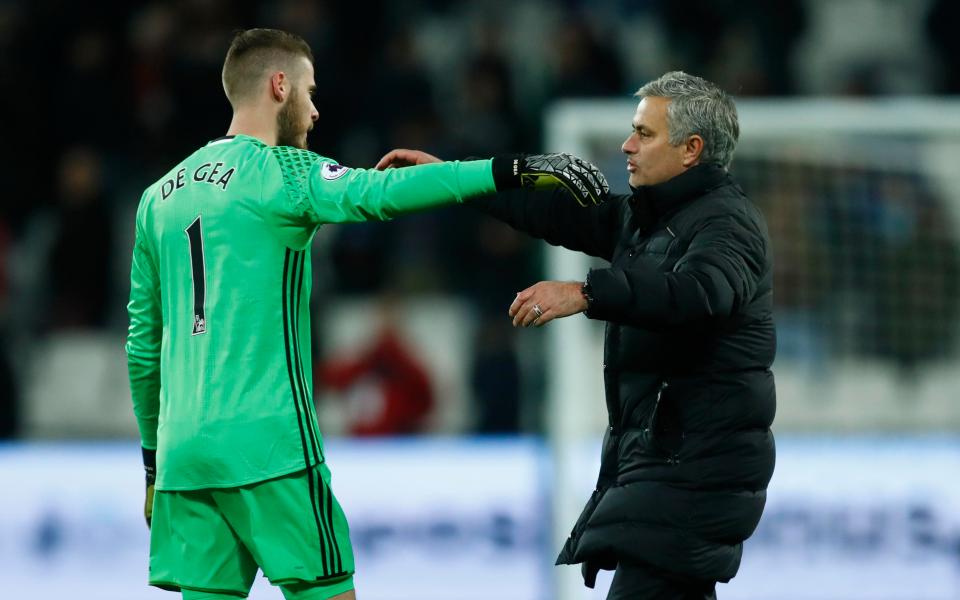 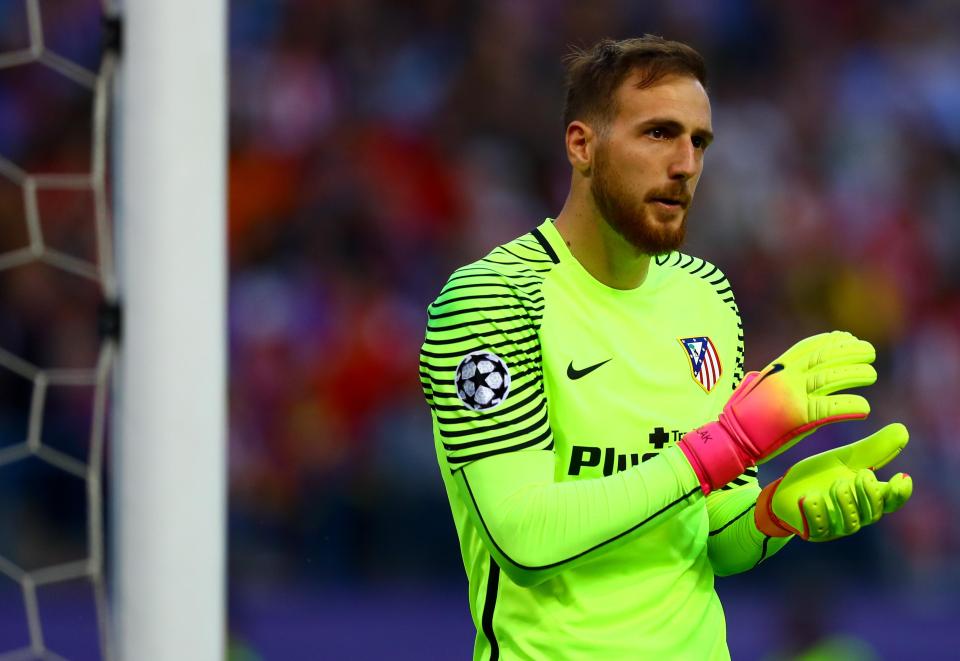