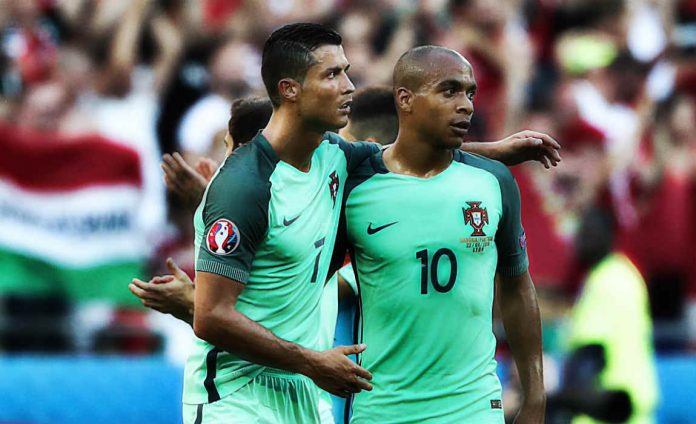 Joao Mario claimed that he is trying to tempt his compatriot Cristiano Ronaldo into joining the Inter Milan.

Inter have been linked with a move for Lionel Messi, but Mario insists that he also wants Ronaldo to join the San Siro outfit. 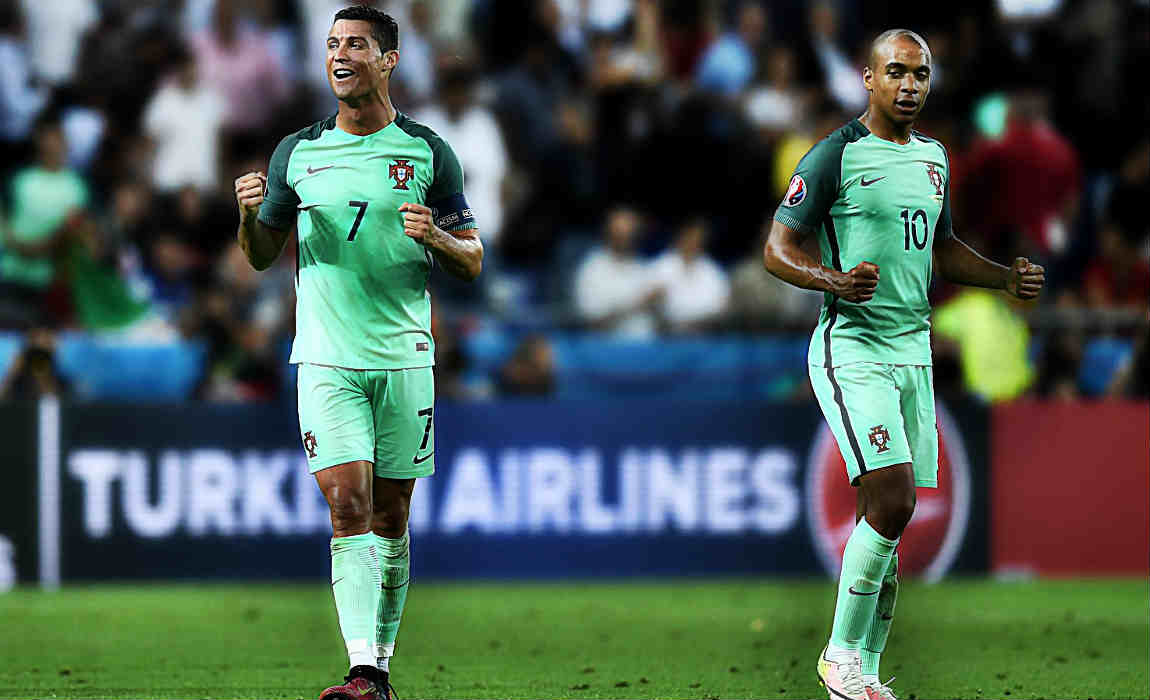 Inter Milan have had a resurgence after the arrival of Jorge Sampaoli, the new owners Suning Group Holdings have also played a huge part in rebuilding the fallen giants.

Club president Massimo Moratti had claimed that the Italian giants were looking to make some major signings at the end of the season.

Joao Mario won the EURO 2016 with Ronaldo last year and is planning a dream buy for his club as Inter pave their path back to the top of Italian and European football. 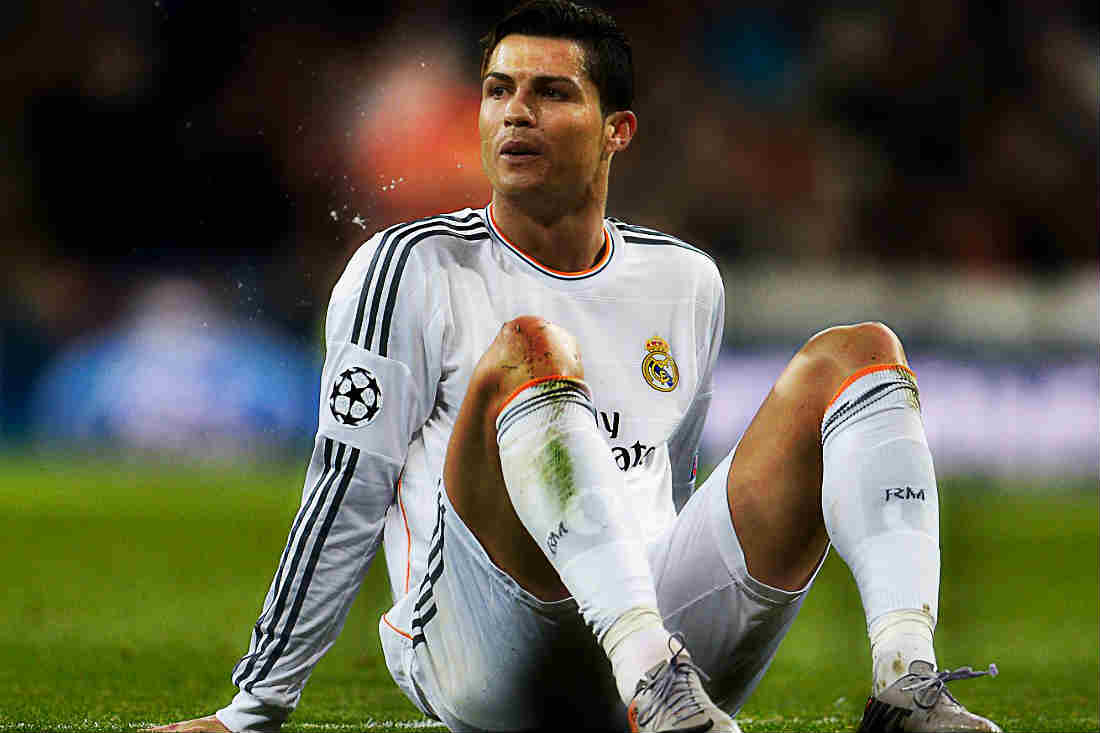 “Portugal have a lot of quality, but Cristiano Ronaldo is obviously our talisman, our most important player,” Joao Mario told Inter TV.

“I am trying to talk him into joining me at Inter! Let’s just say it is difficult!”

“He is not just a team-mate – he is also a friend, a good person and a born leader. He is a great guy who cares about everyone.” 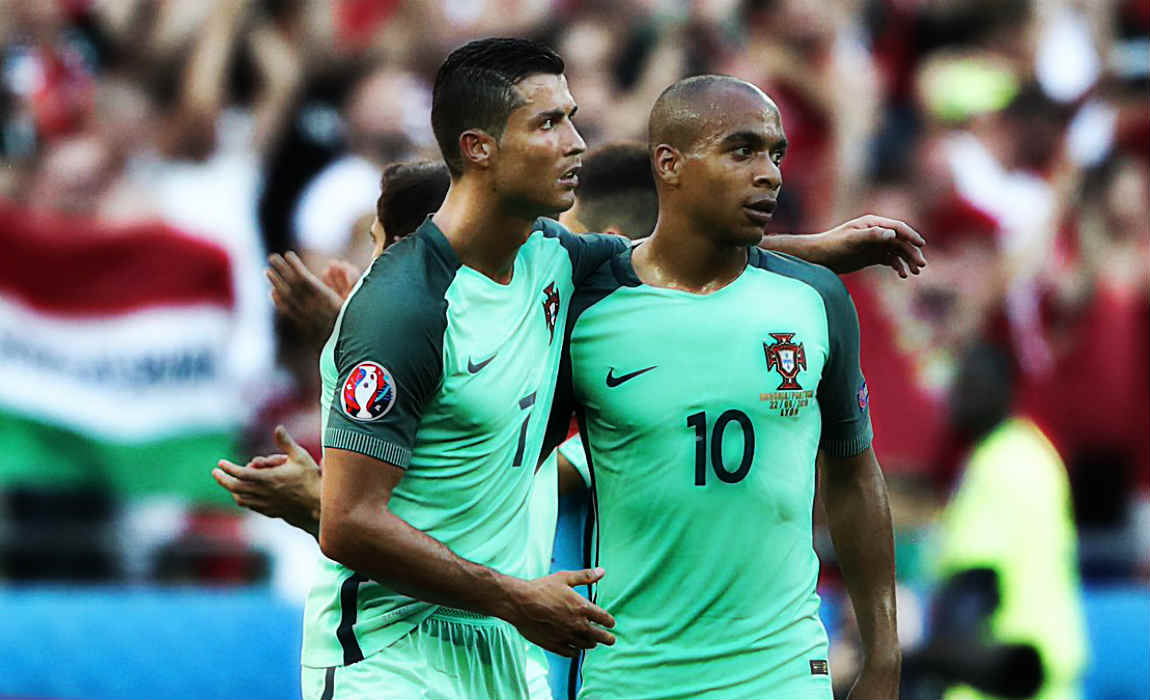 “Euro 2016 was a unique experience. I have always dreamt of winning something with my country, but I would never have imagined it happening the way it did.”