Cristiano Ronaldo will quit Real Madrid at the end of the season if the club continue with the current transfer policy.

The Los Blancos are eyeing a move for Eden Hazard or Antoine Griezmann in the summer, but CR7 has made it clear that he will not let the transfer happen. 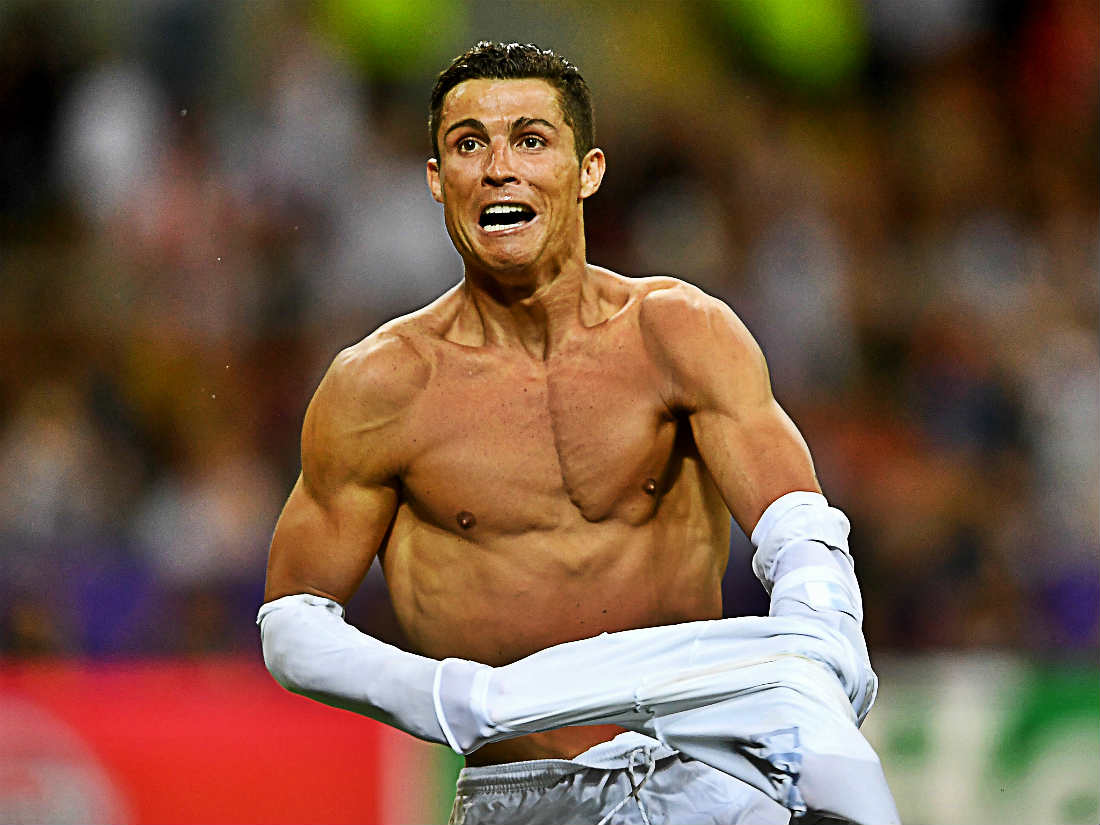 Ronaldo is not willing to let Hazard or Griezmann steal his spotlight at the Santiago Bernabeu.

CR7 is 32 now, while other big names – Sergio Ramos and Luka Modric are also both 31.

While star defender Pepe is set to leave the club at the end of the current campaign.

However, Spanish newspaper Diario Gol has insisted that despite his age – Ronaldo still holds a strong sway at the club and also veto power in transfer policy.