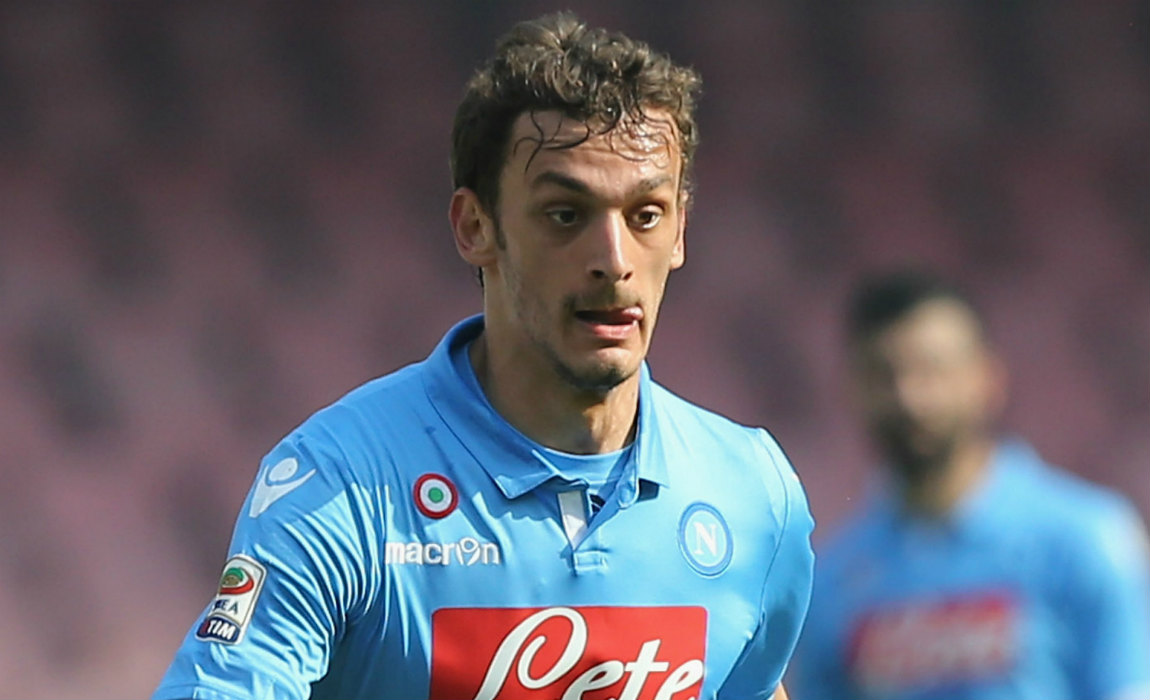 Gabbiadini has been under the radar of top Premier League clubs in the last two transfer windows and now Southampton are keen on roping in the Italian striker.

According to recent reports, Southampton have launched a €16 million bid for the Italian but Napoli are holding out as they have set an asking price of €25 million for their star striker.

Foottheball sources confirm that West Ham, West Brom and Stoke City are also in the race to sign the 25-year-old striker, who is currently lacking game time at Napoli. 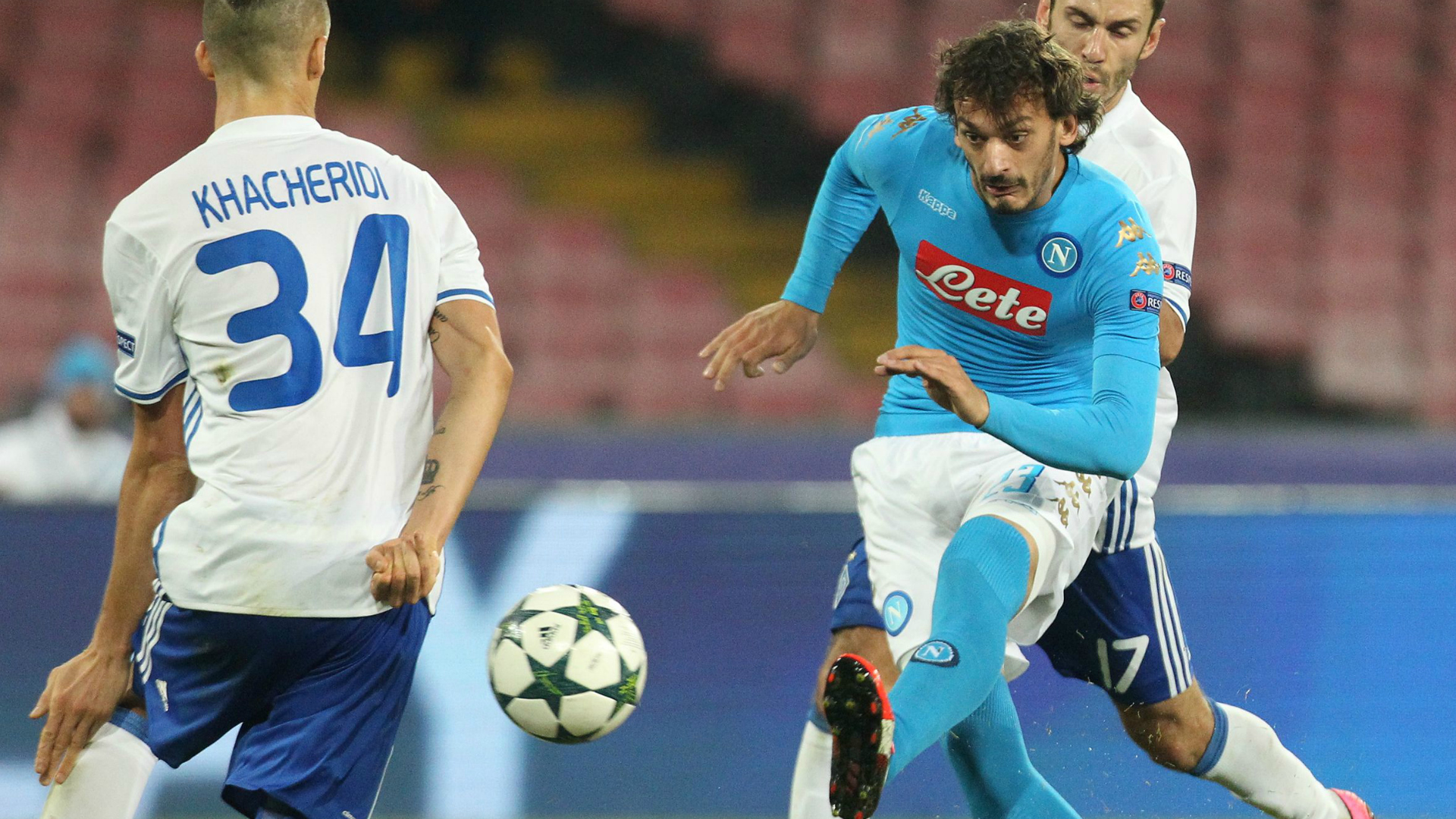