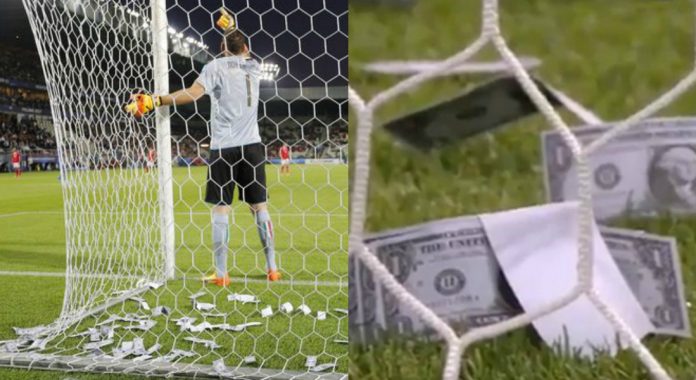 Gianluigi Donnarumma has felt all the love and good wishes coming from the Italian football fans over the last few years as he proved his mettle at Milan and registered his name amongst the top rising goalkeepers in the world. 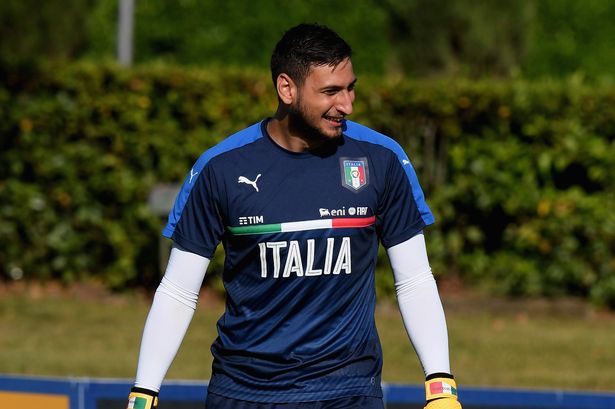 However, there is a major twist in the story after Donnarumma took a huge decision this week.

This has forced many to accuse him and his agent Mino Raiola, of greed as he turned down a contract extension with his boyhood club as the both the parties could not reach an agreement over wages. 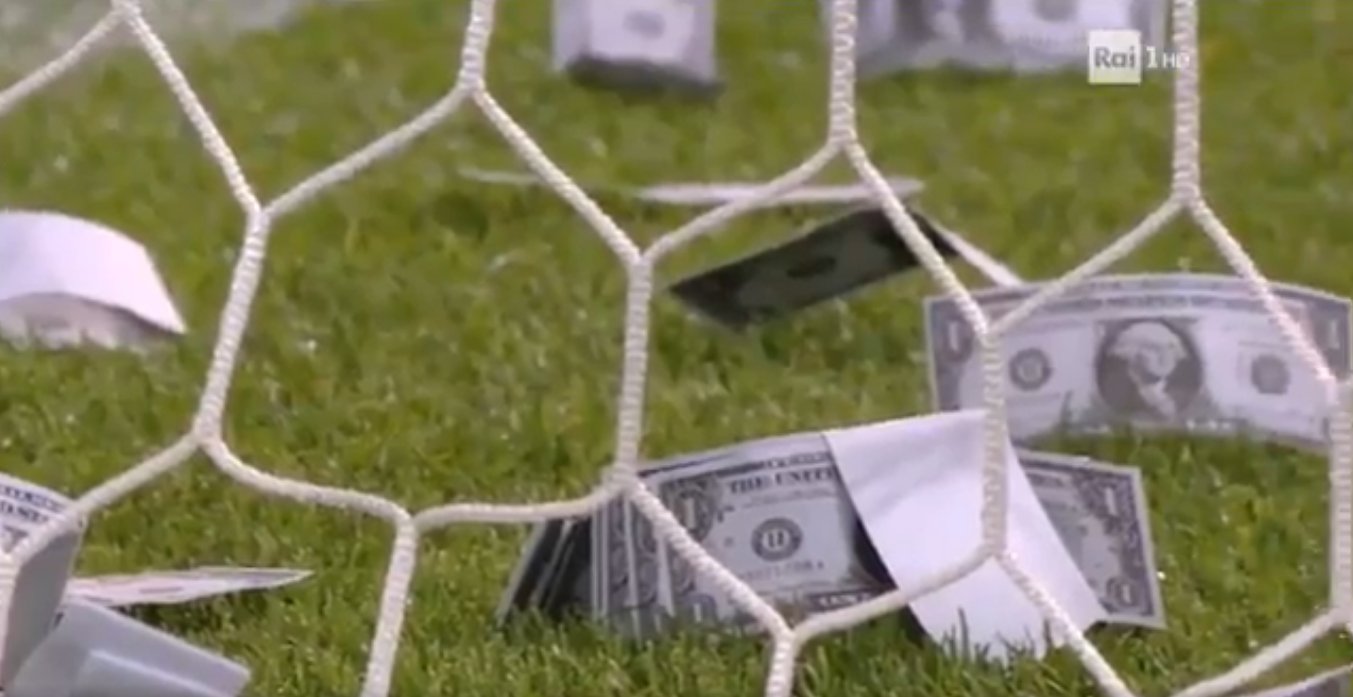 This has left the Azzurri fans angry and heartbroken and they were quick to make their feelings known as Donnarumma was showered with missiles made up of fake bank notes during Italy’s Under-21s clash with Denmark.

The Under-21 match had to be temporarily halted and the pitch was cleared, but it was clearly evident that his decision of not signing a new deal with Milan has not gone down well with the fans. 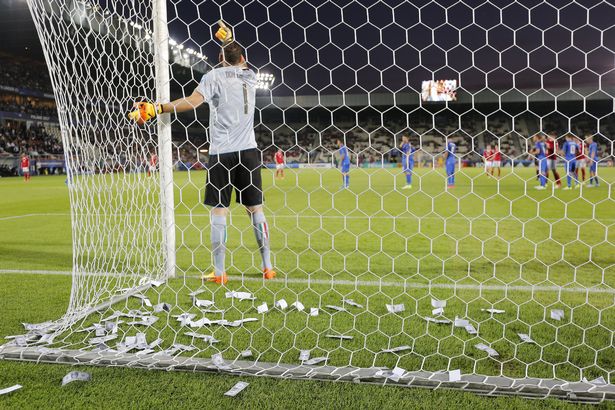 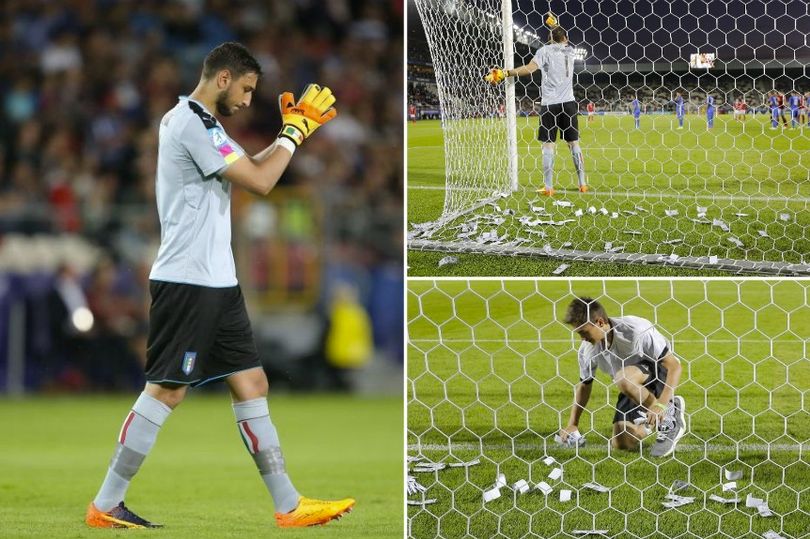 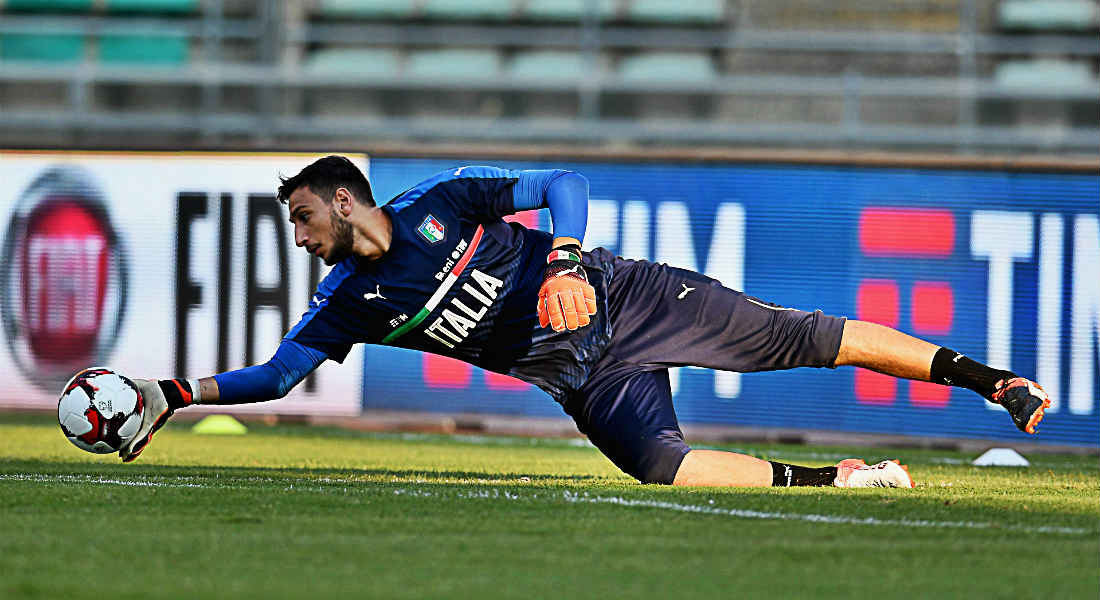 But now the Milan hierarchy have accentuated that they would not sell their valuable asset despite being out of contract next summer with top flight European clubs keen on securing his services.