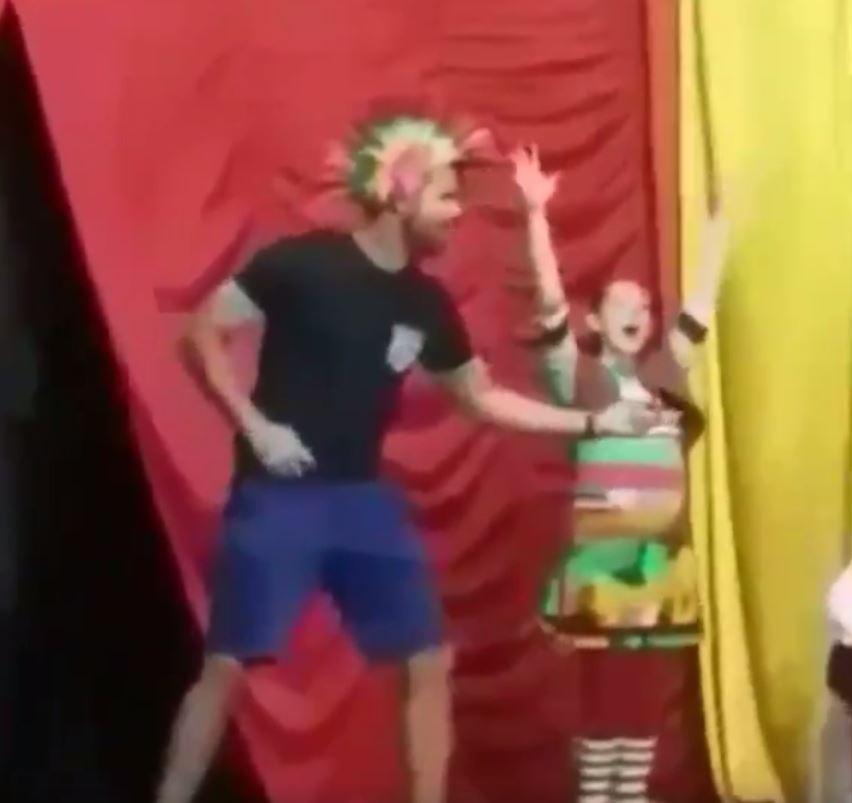 The wantaway Chelsea star has certainly been enjoying his time off

The Spanish striker took to the stage to entertain kids alongside a mime artist.

Premier League fans have never seen the Chelsea striker’s funnier side as he is always angry and behaves like a beast on the field.

But he is a completely different person when he is not playing. He is known for setting up hilarious pranks on team-mates in the training ground.

Chelsea outcast Diego Costa has been left in Limbo after Diego Simeone ruled out his much anticipated return to Atletico Madrid.

FootTheBall had earlier reported that his agent Jorge Mendes held meetings in the Italian capital with the Milan bosses over a move for Costa, but the Spaniard has made it clear that moving to Atletico Madrid is his top priority.

And now the Spaniard’s anticipated move to his former club has been dealt a huge blow. Simeone has taken Atletico’s transfer ban on the chin

Speaking after Atletico Madrid’s 3-2 friendly win at Brighton, manager Simeone said: “I don’t want to comment too much. The fact is he is still with Chelsea.”