THE YEAR OF THE RED DEVILS? 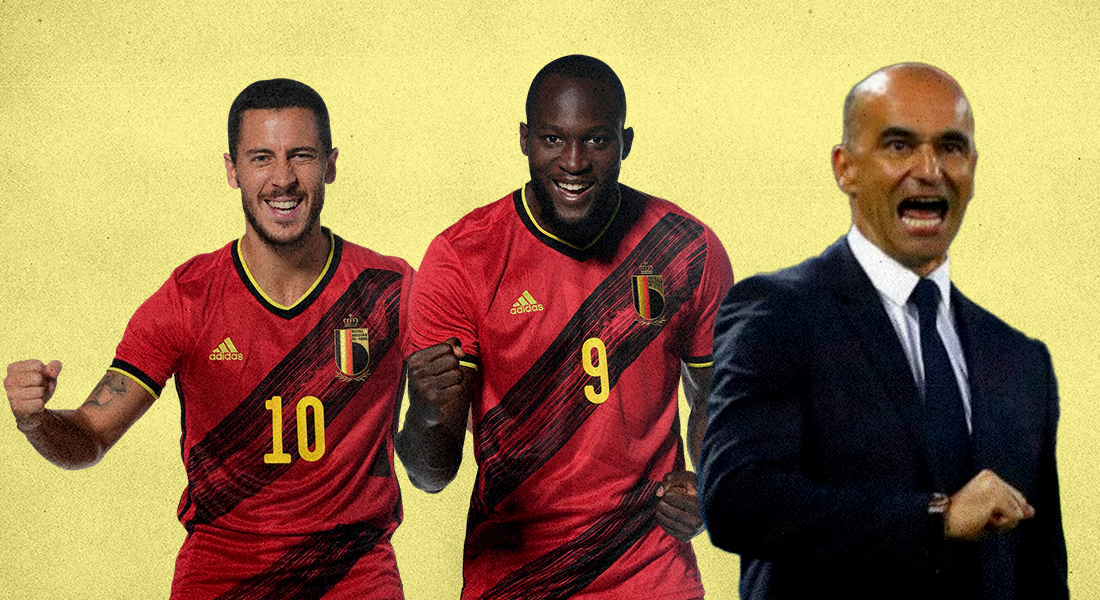 With the Euro 2020 creeping ever closer, Belgium head into the competition, with their Golden generation looking to finally win a major international trophy and build a legacy for their future stars. After a remarkable display at the 2018 FIFA World Cup which saw them finish third, they will be determined to go one better this time around. 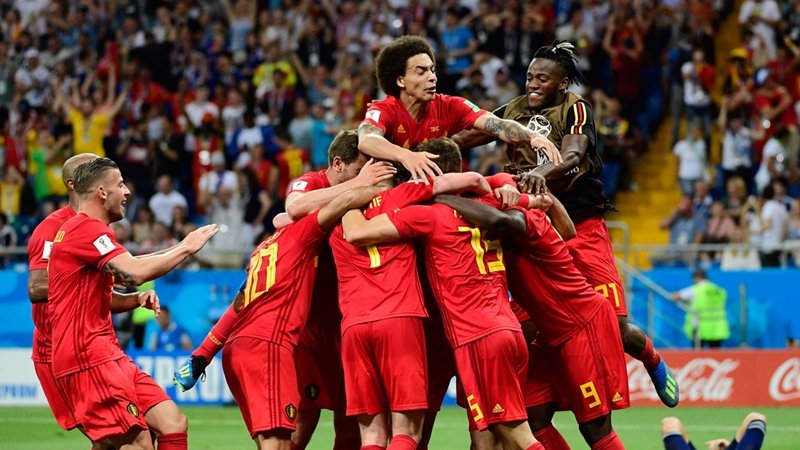 Belgium celebrating in a game during the 2018 World Cup. (Image Courtesy: FIFA / Website)

Spearheaded by their captain Eden Hazard, Belgium’s squad is loaded with superstar talent and phenomenal goalscoring power in Romelu Lukaku, and they will hope that with a bit of luck on their side, they will go on to lift the glorious trophy.

WHO IS BELGIUM’S MANAGER?

With a bachelor’s degree in Physiotherapy and a postgraduate diploma in Business Management, Roberto Martinez is a part of a special set of highly educated managers in the world. Apart from that, he was also a tidy enough player who made 425 appearances, primarily for clubs in England.

The Spaniard had been in the field of managing since 2007, after starting of at Swansea City, then at Wigan Athletic with whom he won the FA Cup in 2013, although Wigan was relegated three days later after which he moved to Everton, replacing David Moyes and made a name for himself. 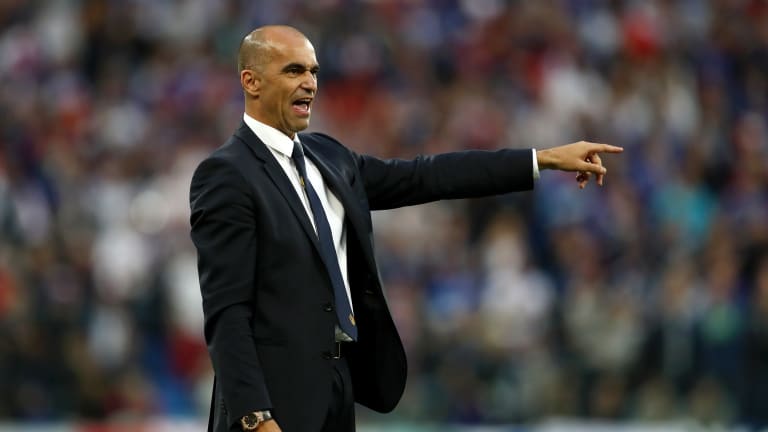 In 2016, Martinez succeeded Marc Wilmots after the debacle at the Euros and took Belgium to their best World Cup finish in 2018, where Belgium defeated England in the third-place playoff. Predominantly, Martinez sets up the Belgium side in a 3-4-2-1 formation, with Romelu Lukaku as the lone striker and two playmakers behind him. This formation has been stable for quite some time and Martinez will hope to reap rewards from it. 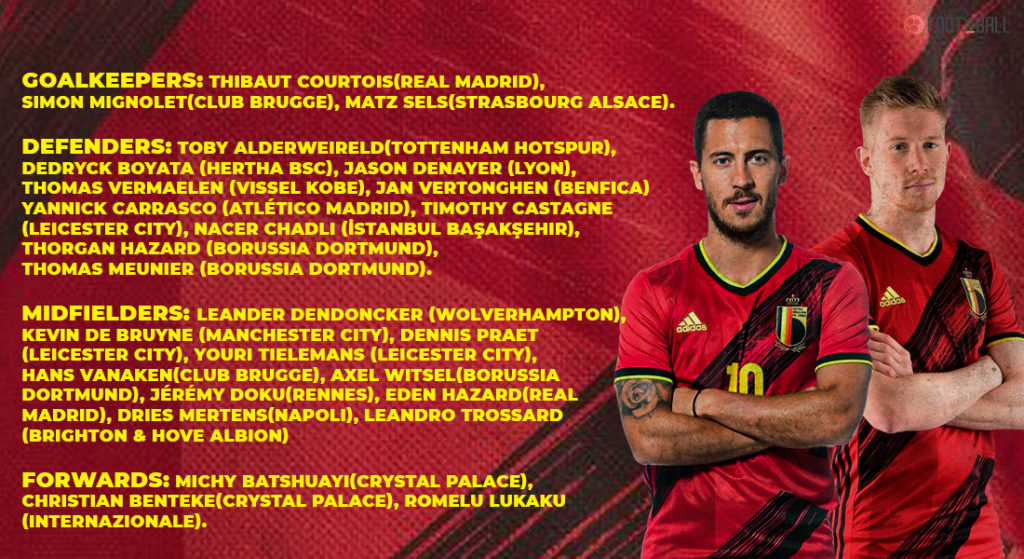 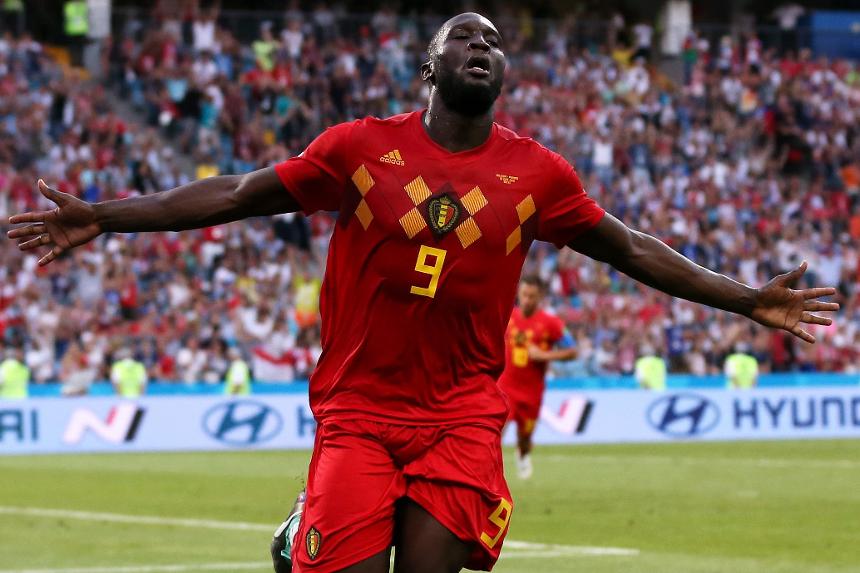 Romelu Lukaku will spearhead the attack for Belgium at the Euros. (Image Courtesy: Premier League / Website)

The biggest headache that Martinez will most likely is whom should he choose from the plethora of midfielders at his disposal. Although Kevin De Bruyne is a sure starter, Martinez has to look around his numerous options to find the right balance in the middle of the park and that can change from situation to situation.

In attack, Lukaku is a fixed entity and will be raging to perform at his best at the Euros.

When you are the team’s go to player, which includes stars such as Eden Hazard and Romelu Lukaku, you know that you are quite special. Kevin De Bruyne is that player around which this Belgium side is built.

The incumbent Premier League Player of the Season, De Bruyne has been breaking records at ease and is on course to win his third Premier League title and potentially a first Champions League.

This season has been marred with injuries but still, De Bruyne has racked up 9 goals and 17 assists in 37 games for Manchester City in all competitions. In the six matches that he has played in the past year, he has scored two and assisted three goals in the Belgium jersey and fans and football lovers alike will hope the supremely talented playmaker continues this run into the Euro 2020.

Jeremy Doku might have only played six games for Belgium but the flying Rennes winger is heralded as the spearhead for next generation’s forward line following the present Golden generation.

Although most of them are still fit and running, it is going to be inevitable that the current crop of players will be phased out to accommodate the future stars and Doku is seen as the first one of those stars.

🔥 Not bad for an 18-year-old in his first season pic.twitter.com/9Ps1kA6Vla

The 18-year-old is versatile and can play on both the flanks, primarily on the right side. He has already made 36 appearances for Rennes in 12 months after arriving from Anderlecht in October 2020.

Also, Doku has notched up two goals and three assists at a very young age and will look forward to the Euros, where he might hope to make a difference when called upon.

Surprisingly, Belgium participated only five times out of 14 European Championships, with their last appearance coming in 2016, where they crashed out in the quarterfinals after losing 3-1 against Wales. In their previous attempts, their best finish was coming second in the 1980 edition where they lost 2-1 against West Germany in the final. 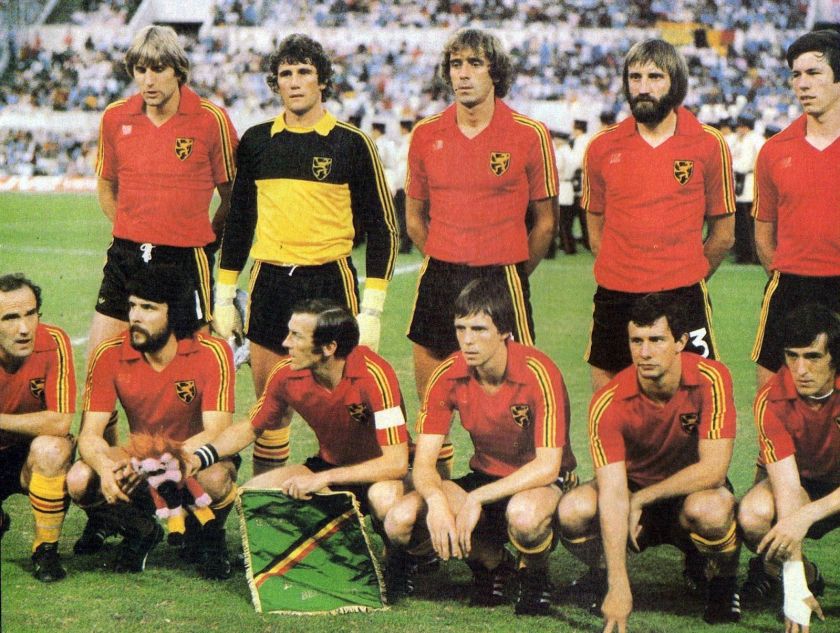 In terms of their form into Euro 2020, Belgium qualified after finishing first in their group, which included Russia, Scotland, Cyprus, Kazakhstan, and San Marino. Before the commencement of their campaign, they are set to play friendlies against Greece and Croatia.

Belgium will look forward to their matches after being drawn alongside Denmark, Finland, and Russia in Group B. Although, none of these teams are weak from the start, Belgium are still overwhelming favourites to win the group by defeating all three and Roberto Martinez’ men will look to win in fashionable style and prepare better for the knockout stage.

The squad for the Euros will predominantly have a lot of experienced players and a limited number of youngsters, but most of these experienced ones are playing in their prime football years.

We, at FootTheBall predict that it is nearly certain that Belgium will qualify for the knockout stages of the Euro 2020 and also think that for a squad of this quality, a semi-final appearance is a minimum, after which it is in the hands of the footballing gods to decide the winner of the competition as there will be teams with equal talent and power in the semi-finals.

Belgium has the potential to win the tournament and are one of the favourites.