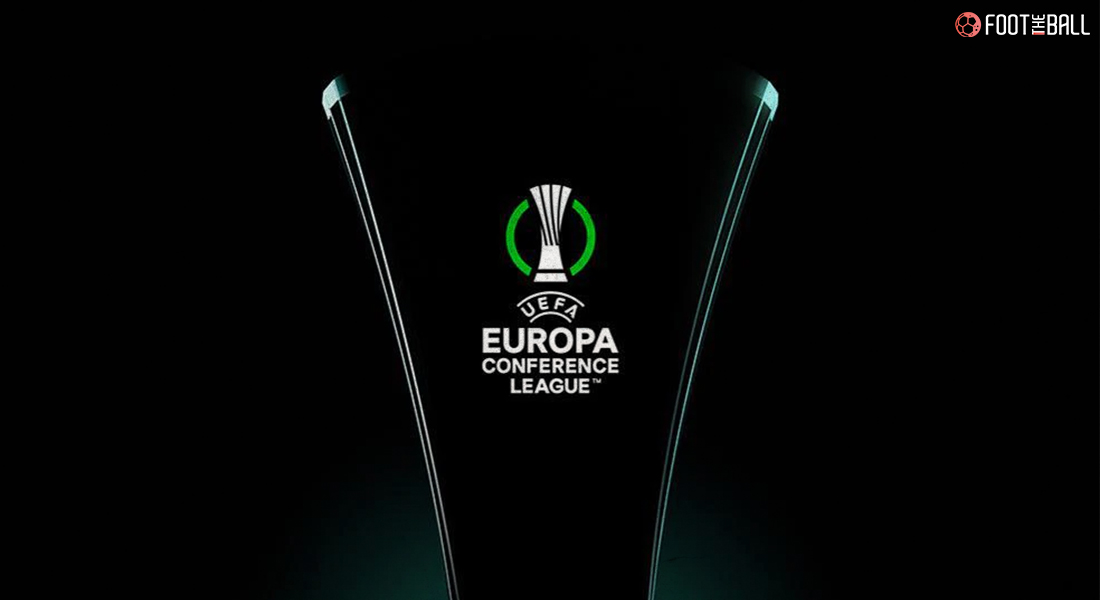 UEFA have announced that they will introduce a new European club football competition. Plans are in place to run the league from 2021-2024. In 2019 it was confirmed by UEFA that the league would be called Europa Conference League.

The League will serve as the third tier of European football below the Champions League and the Europa League. In a statement, UEFA said, “The new competition will start in 2021 and is aimed at giving more clubs in more countries a chance to participate in European football.”

184 teams will be involved over the course of the season, including at least one from each of the 55 associations and 46 clubs transferring from either the UEFA Champions League or UEFA Europa League.

Before the group stage, there will be three qualifying rounds and a play-off round (split into two paths, the main path, and the path of a champion transferring from the UEFA Champions League and UEFA Europa League). There will be further access for clubs winning some national cups. No team will qualify directly to the group stage.

🏆 The Europa Conference League will launch next season.

🇦🇱 🏟️ The #UEFAExCo has announced the competition's first final will be at Albania's new National Arena in Tirana in 2022!

The Champions Path will only be made up of teams that have lost qualification matches in the UCL and have been relegated directly into the UECL. Qualification to the League Path is based on the standard UEFA coefficient criterion common to European tournaments.

The UEFA Europa Conference League matches will take place on Thursday just like the Europa League. However, the game will have an early kickoff which is expected t be 3:30 PM GMT.

IMPACT ON OTHER COMPETITIONS?

The introduction of the UEFA Europa Conference League will have no bearing effect on the UEFA Champions League. However, the UEFA Europa League group stage will be reduced from 48 to 32 teams in eight groups of four.

The first final will be staged at the 22,500 capacity Arena Kombetare in Tirana Albania on 25th May 2022. The stadium is home to the Albania National Football Team.

The winner will gain a place in the following season’s UEFA Europa League group stage if they have not qualified for the UEFA Champions League via their domestic competition.