Big achievements for this relatively small nation have become a more recognised reality since the Eastern European side reached the final of the 2018 World Cup. With a population of just over 400,000 this tiny nation surprise with their pedigree in the last major tournament.

The tendency to disregard the minnows completely eschews the beauty of sport and more importantly football. Croatia knocked out the Three Lions on course to their maiden World Cup final in 2018. The side has grown over the years with many of their players plying their trade in the big European league and some at major clubs. 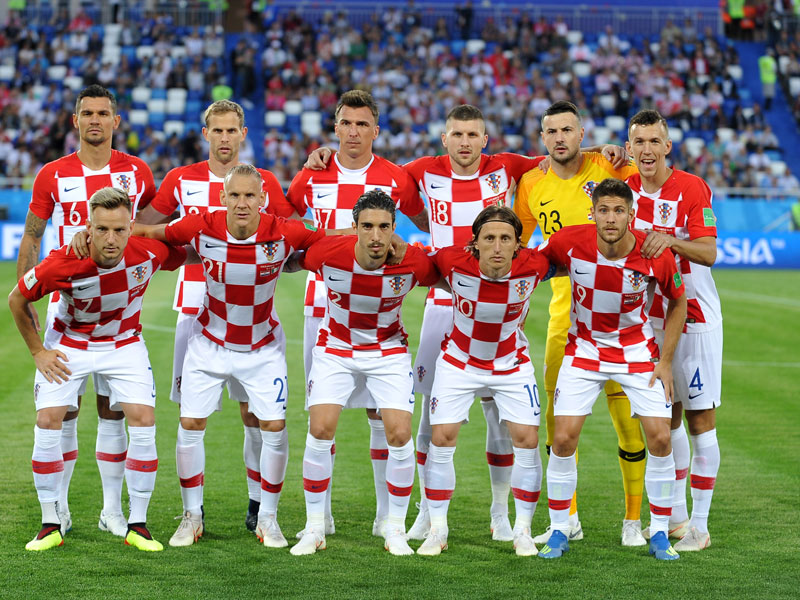 Croatia’s 2018 achievement has been a good barometer for a sports underdog story. Yes, they didn’t complete the final hurdle and were eventually beaten by a very strong French side, however, their journey gave unprecedented hope that success can be achieved on the biggest of stages irrespective of what might, may.

WHO IS CROATIA’S MANAGER

A former player Zlatko Dalic has been in charge of the Croatian National team since 2017. As a player, he played for a number of clubs starting his career at one of Croatia’s most successful clubs, Hajduk Split winning the Yugoslav cup in 1983. Dalic retired in 2000 at Varteks and moved into management.

In 2008 Dalic won his first major honour as a manager after winning the Albanian Cup with Dinamo Tirana. After a brief stint in Albania, Dalic returned to coach in Croatia. In 2010 he became coach of Saudi Arabian side Al Faisaly. Under his tutelage, the club enjoyed great success, by qualifying for the King’s Cup in the Saudi Professional League. He was named coach of the year in the same season by Al Riyadh newspaper. 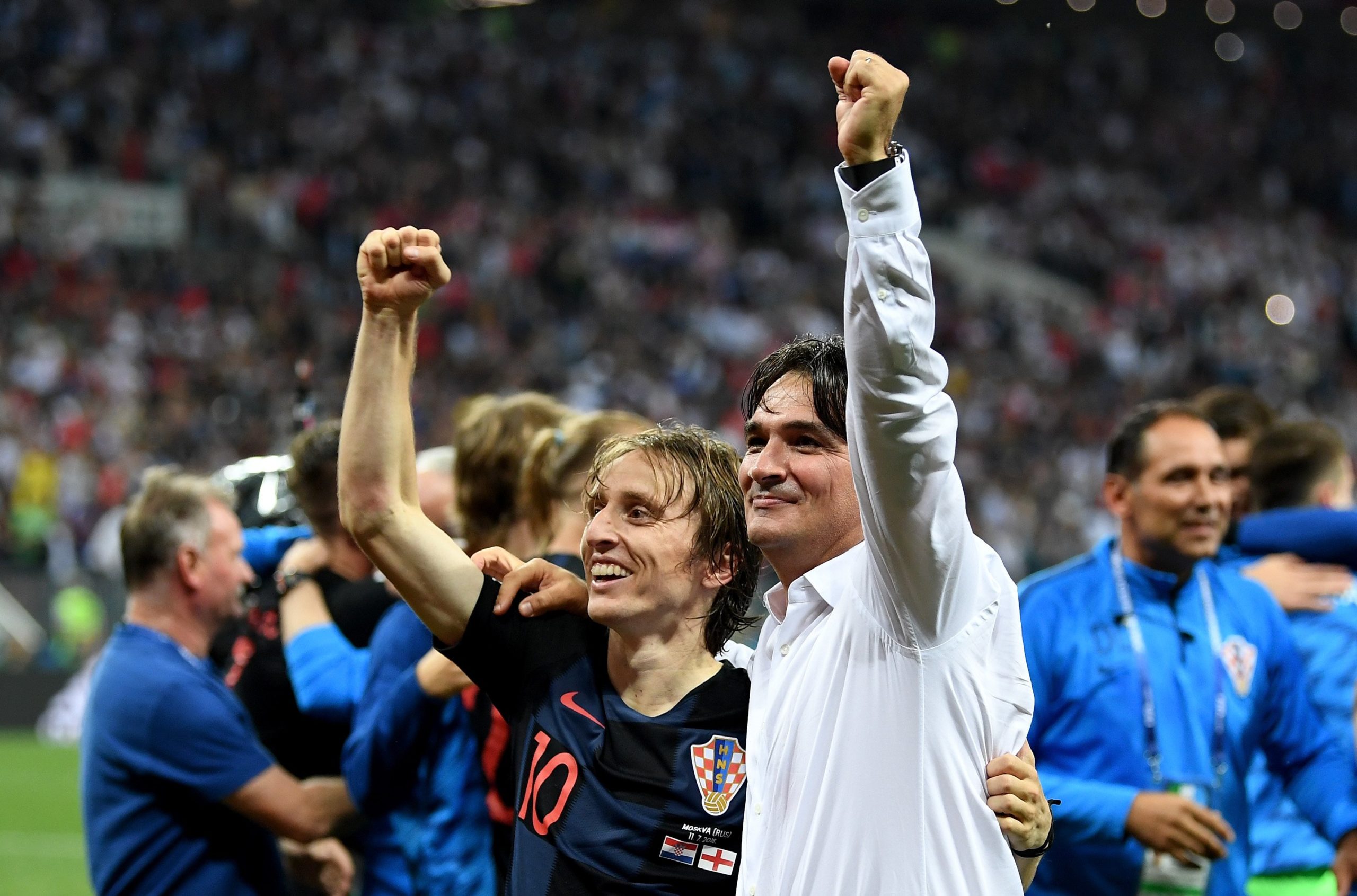 In 2017 after the sacking of Ante Cacic after a series of poor results, Dalic was named head coach of the Croatian National team. Croatia qualified for the 2018 FIFA World Cup and reached the final of the same tournament. For his achievement, he was awarded the  Franjo Bučar State Award for Sport which is the highest recognition award that Croatia gives for outstanding achievements. 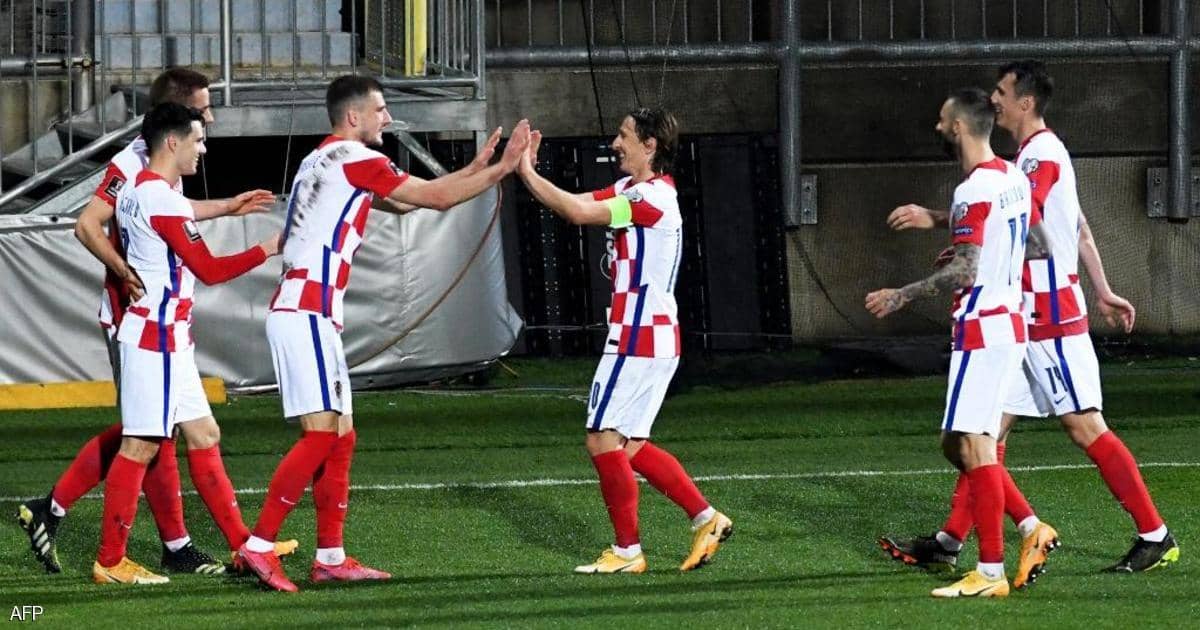 Croatia have a good balanced midfield and with  2018 Balon’dor winner Luka Modric pulling strings in the middle of the park alongside Rakitic and Kovacic. Inter Milan frontman Ivan Perisic, who provided Croatia with a lifeline and take the game into extra-time in the 2018 World Cup semifinal, is some customer coming off the left. Persic’s pace, cutting edge and ability to beat the final man is a nightmare to defend against. Much will depend on their midfield to dictate games and create for their forwards.

At 35, Luka Modric is in the twilight of his career. The 2018 Balon d’Or winner has been a mainstay for the club and country for more than a decade. The Real Madrid quarterback is a diminutive creative playmaker who is quick with his feet and possesses great vision.

An accurate passer of the ball, his first touch, positional play and ability to dictate the pace of the game is key when the team is trying to attack. His precision, accuracy and tactical vision in midfield have deemed him as a midfield maestro. Starting off as an attacking midfielder, Modric has moved into a deeper role which has allowed him to have more of the ball and thus control the attacking play of the game.

Since making his debut at the age of 16 for Croatian club Hajduk Split, Nikola Vlasic’s performance has been on an upward trajectory. The now 22-year-old was the youngest scorer in club history when he scored in a Europa League qualifying match against Dundalk in Ireland. 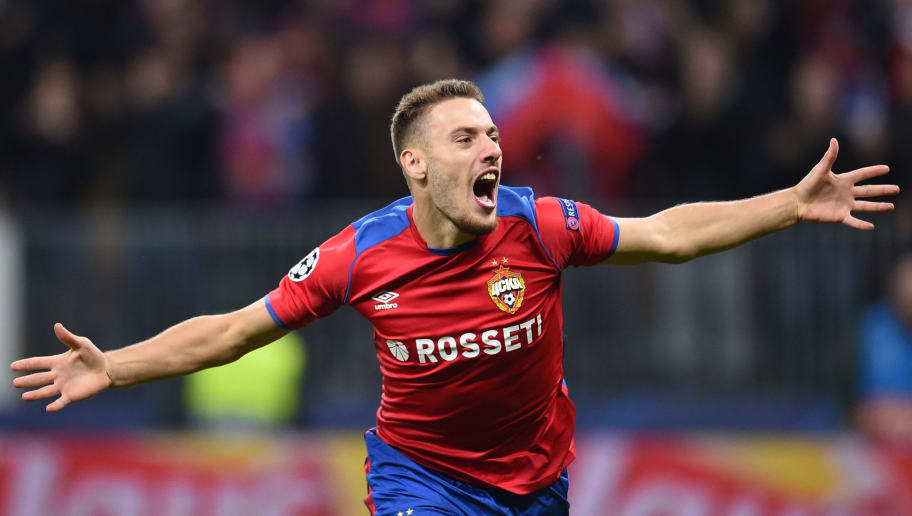 Nikola possesses great ball-handling ability and midfield intelligence. His athleticism and stamina are what gives him the edge over other midfielders as he tries to dominate play in the middle of the park. Nikola moved to CSKA Moscow in 2018 and scored 8 goals and provided 7 assist in his debut season. In recent years his performances have sparked interest from Atalanta and Napoli.

Earlier part of Yugoslavia, Croatia debuted at 1996 tournament and reached the quarterfinals. In the following tournament in 2000, they failed to qualify but have qualified for every tournament since. Croatia have been groped alongside England, Czech Republic and Scotland. Image courtesy. UEFA

They reached the quarterfinal again in 2008 which was a repeat of their best-ever finish at the tournament. The team qualifies for Euro 2020 first from their group which comprised of Wales Slovakia, Hungary and Azerbaijan

Croatia’s squad has grown in strength since their performance at the 2018 World Cup. Drawn alongside England, Scotland and the Czech Republic Croatia will fancy their chances if they can maneuver a result against a talented England side. Much will depend on the synergy of the midfield which is the strongest department of their squad.

They have a good squad but with Mario Mandzukic’s decline, they lack someone who can lead the line so, FootTheBall predicts a quarterfinal exit for Croatia