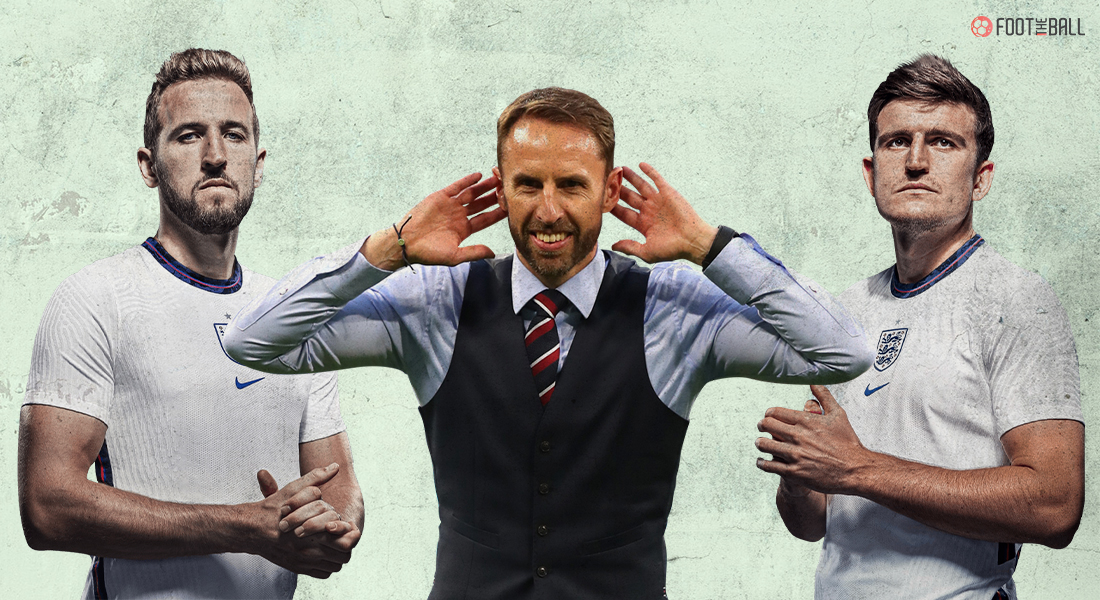 As the Premier League season comes to a close and the English summer kicks off, there is one thing that everyone is dreading. You know what I’m talking about. That song. It’s coming home. A 6-0 win against Albania or San Marino is sufficient to get English fans excited enough to bring out the loudspeakers. This time, however, England have much more than that to get behind.

Let’s see the facts. England reached the 2018 World Cup semi-finals. They then went on to reach the Nations League semi-finals. Since then, a new exciting crop of players has come up. Yet there seems to be an air of disapproval and an expectation of failure around the national team. 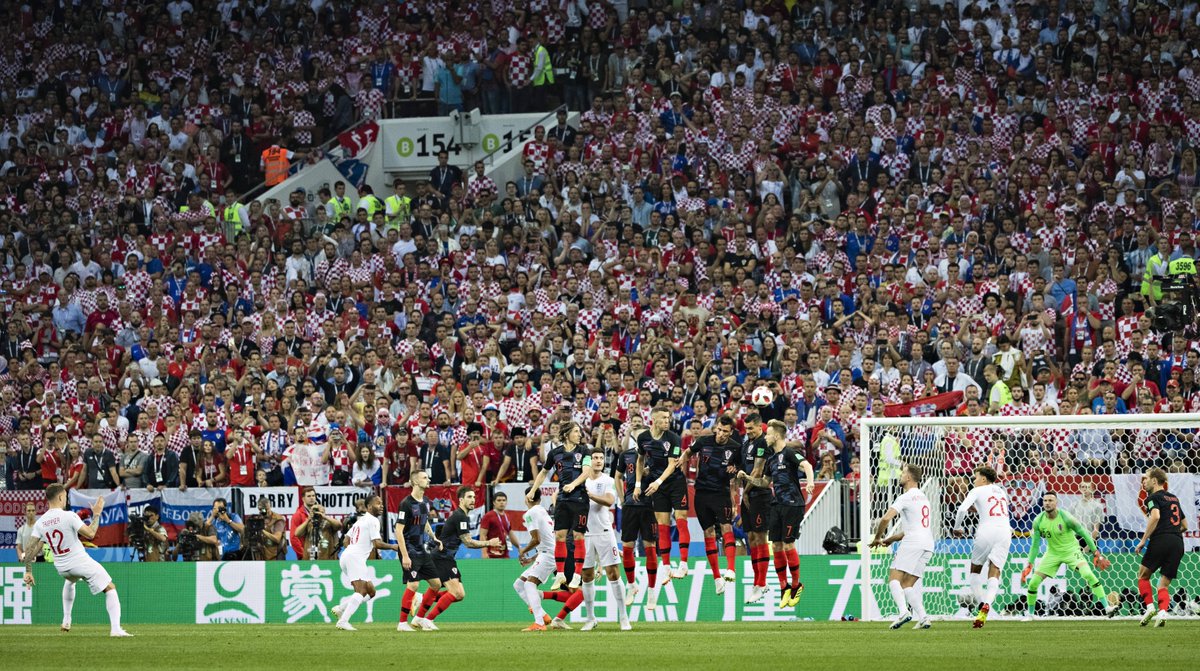 England and Gareth Southgate have decided to go for a safety-first approach, which usually tends to work in international tournaments, as it did in 2018. However, many players feel that this is a recipe for disaster and the side should go out and play a natural game with the handbrake off.

Irrespective of personal opinions, England have one of the strongest squads going into the tournament and a manager who is smarter than people give him credit for. They have genuine game changers in their ranks who can produce moments of world class quality. So what can we expect from this English side going into Euro 2020?

WHO IS ENGLAND’S MANAGER?

Gareth Southgate must be wondering what is it about him that attracts such fickle feedback. Upon his appointment in 2016, no one liked him. He was bland and uninspiring. Then, post-2018, everyone loved him and his waistcoats. Now, as the Euros approach, he is back to being a dross manager who is sucking the joy out of thousands of England supporters.

No doubt the timeline is going to erupt regardless of who he picks. 😂 pic.twitter.com/lZWiDyl5A4

Admittedly, the former Middlesbrough manager has little experience under his belt. However, England have performed exceptionally well under him. He took a very patchy side and have made them into world-beaters.

The real conundrum for Southgate in terms of selection will be in the right-back position. Alexander-Arnold has been among the best in the position over the past three seasons but his form has dropped and he is defensively suspect. However, his quality is envious and he is a good member to have in a squad and should make the cut ahead of Reece James.

What does the data say about England's right-back options? 🤔

Further forward, it is unlikely that all four of Mount, Foden, Maddison and Grealish will make the final cut. Considering that he is still recovering from injury, Grealish may miss out although on form, Maddison should be the one who drops out for the final 26 member squad.

For England, their most important player is Harry Maguire. The Manchester United center back is very much the senior in the defence and marshalls the backline well. Mings, Stones and Coady are good options but all of them are mistake prone and Maguire’s presence helps keep England’s defence stable.

He is aerially dominant and a huge threat at set-pieces as England know very well. His passing range is good and he can start quick counters from the back using the pace of Rashford and co to hit opponents on the break. Sorry Kane, but it is the other Harry who is key to England’s success.

It is somewhat easy to forget, when you see him play, that Jude Bellingham is just 17 years old. He is not old enough to drive but he has a Champions League quarter-final goal to his name. Bellingham is going to be a mainstay in England’s midfield for years to come and there is no disputing that. 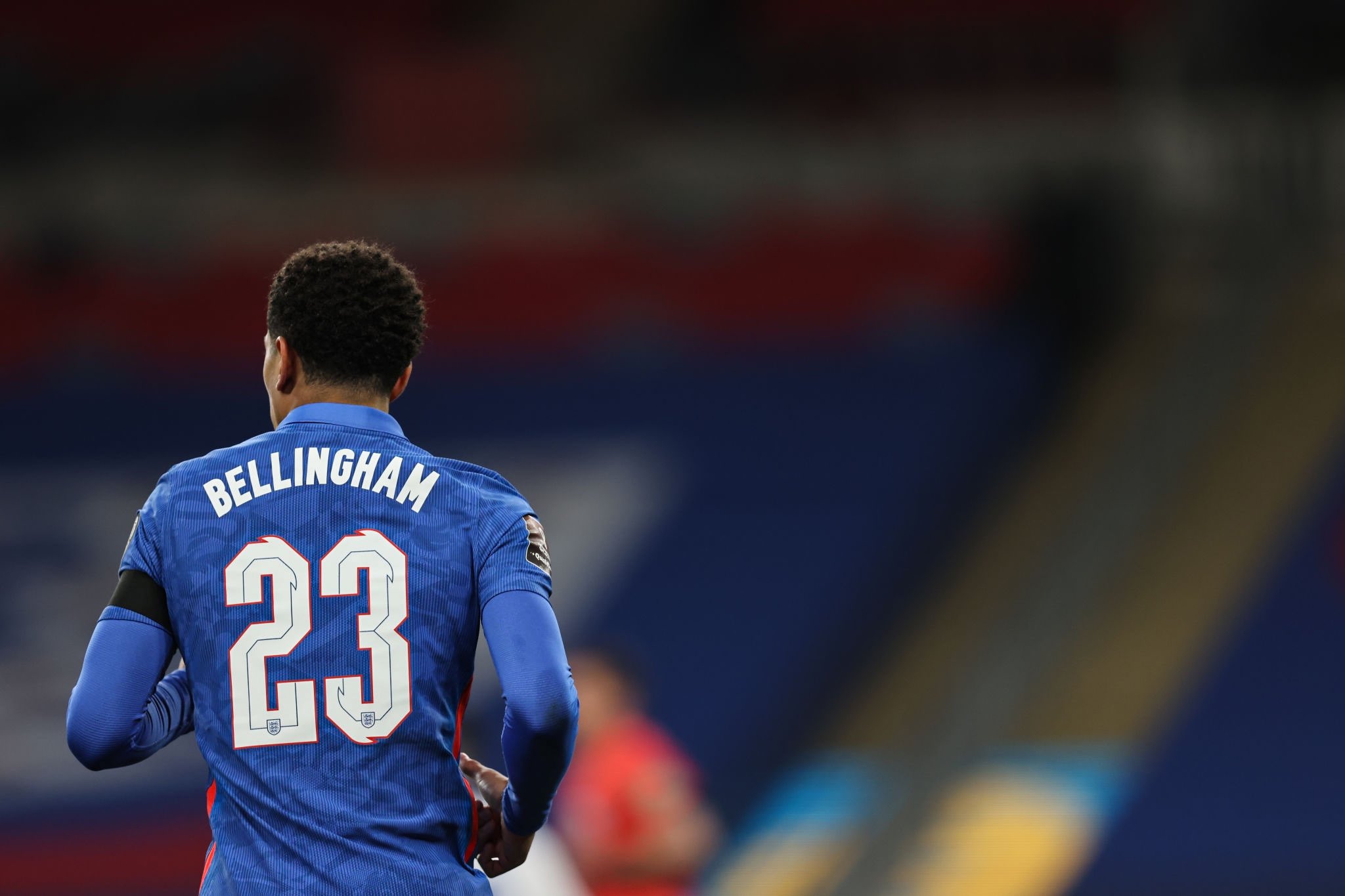 He is tactically smart, technically adept and physically capable. He is the epitome of being a modern day midfielder. Should Jordan Henderson not recover in time, Bellingham will be England’s motor and he can easily power them deep into the tournament.

England, for all their quality, have never won the Euros. The closest they came was in 1968 and 1996, when they finished third. The Three Lions have just the 1966 World Cup to show for their efforts on the international stage.

Friday marks the 13th anniversary of England's defeat to Croatia at Wembley and their failure to qualify for Euro 2008. @AlexHoliga joins @MarcusSpeller and me to discuss that match on the latest @blzzrd Greatest Games podcast. https://t.co/hk5pIpdcaF

Their golden generation of Rooney, Gerrard, Lampard et al suffered multiple Round of 16 and Quarterfinal exits. Southgate has already improved on that. Can he go a step further this time?

Southgate’s team is one of the hardest to beat in the international circuit as has been proven in their victories against Spain and Belgium in recent times. Their squad runs deep in most positions and they have the advantage of having a relatively easy group with Scotland, Croatia and Czech Republic which they should get through. However, they may want to finish second because whoever tops Group D faces off against the second placed team from Group F which includes France, Germany and Portugal.

FootTheBall ranks them amongst the favourites alongside France and Belgium and we say England will reach the final in the Euros this year. Maybe it is coming home for real this time.