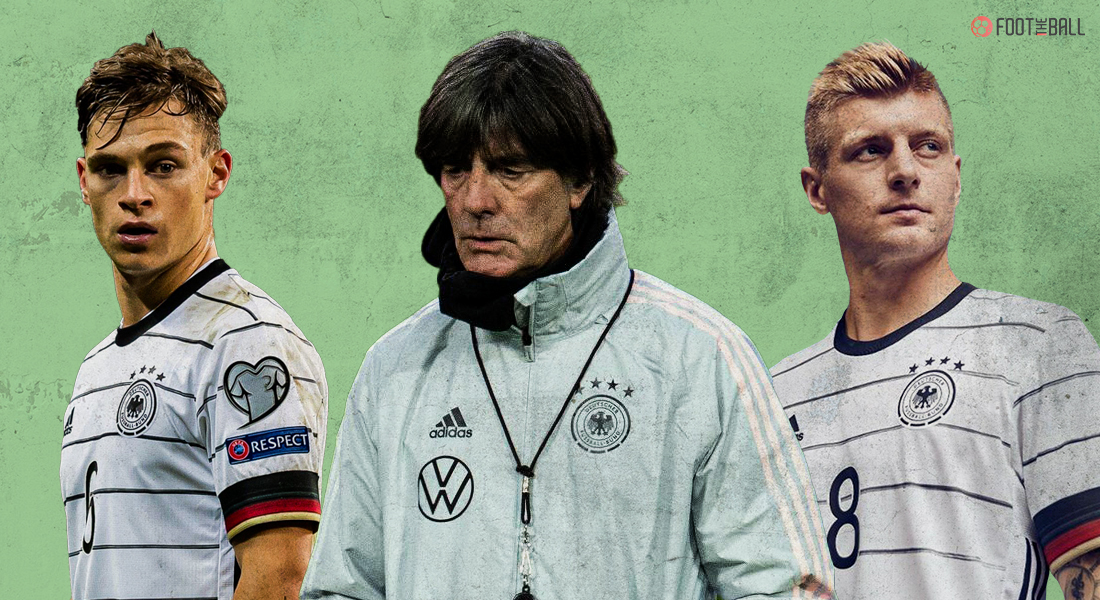 EURO 2020 SQUAD ANALYSIS: WITH JOACHIM LEOW READY TO STEP DOWN AS THE MANAGER, WHERE WILL THE GERMANS FINISH AT THE EUROS?

This Euro 2020 will be the last time we’ll see Joachim Loew manage Germany, with the 61-year-old manager announcing his decision to step down this summer after managing Germany for the last 15 years.

After a few trophy-laden spells with Stuttgart, Austria Wien, and Tirol Innsbruck, Joachim Loew moved on to manage the German national team. He was initially the assistant coach to Jurgen Klinsmann for two years but became the manager in 2006. Since then he has guided Die Mannschaft to two European Championship semi-finals, a runner-up finish in the 2008 Euros, two World Cup semi-finals, and winning the iconic 2014 World Cup. 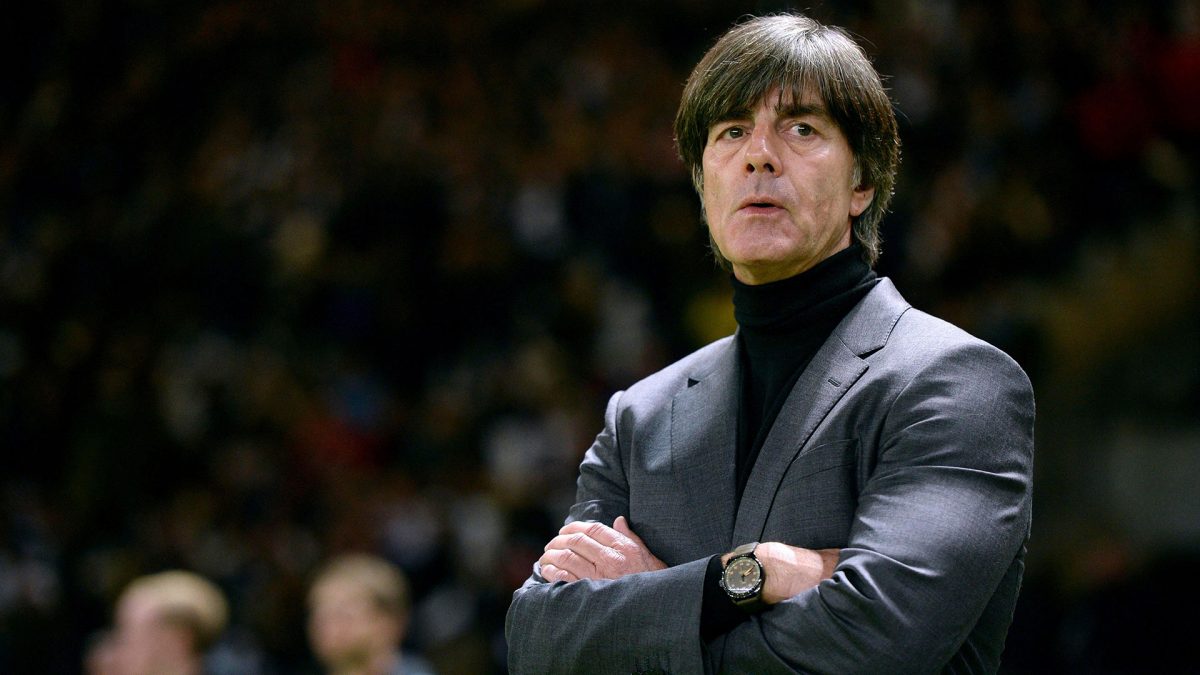 But after a rather disappointing 2018 World Cup campaign in Russia, at Euro 2020 they would want to re-establish themselves as the global reckoning force they were once before.

Germany are one of the top contenders to win the European Championship this summer. However, one of the most notable barriers in Germany’s search for glory this year is the “death group” they are a part of. 2018 World Cup Winners France, UEFA Nations League winners Portugal, and a powerful Hungary side boasting some great talents are all in Group F.

Toni Kroos has always been a joy to the eye like few others, but his last few campaigns with Real Madrid have established him as one of the best, most productive and most influential midfielders in the world. It’s in part thanks to his connection with Luka Modric, both being the footballing leaders and organisers of their side.

The German man is at the peak of his powers and is almost impossible to defend against. When a team wants to have the ball, he grabs it, hides it, controls it and protects it and barely needs any space to distribute and organise to his own liking. His penetrative, line-breaking passes or switches, coordinated with the runs from the wingers, are a winning formula for the Los Blancos.

A midfield poet, he would be an important asset for the Germans in the midfield in the European Championship this summer.

In this campaign, Manuel Neuer has re-established himself as one of the best goalkeepers in the world. The Bayern man has no apparent weaknesses and is best known for his exceptional reflexes, agility, footwork, world-class distribution and a nerve to play out from the back.

Neuer possesses an unfair advantage even before the striker has taken his shot; he has already won the psychological battle to his rival. His composure and coolness generate doubts in the opponents, as well as seeing they can’t beat him. And then, once tested, the number 1 is capable of pulling saves of any type: with his hand high or low, with his feet and with his chest showing exactly why he is the epitome of world-class.

Germany is blessed between the posts with the likes of Neuer and Barca man Marc-Andre ter Stegen, the two of the best goalkeepers in the world. It would be interesting to see who would Loew choose as the main goalkeeping option, with Neuer having an edge over the Barca man.

Joshua Kimmich is absurd and with Bayern Munich, he has established himself as one of the best and most versatile players in the world. Kimmich is a machine, constantly reading and adapting to the game. He is continuously searching for solutions and readjusting himself on the go.

He finds different paths and if one is blocked, he retraces it to find new ones, all smoothly. The Bayern man does things not because he is told what to do beforehand, but simply because he knows the key to every scenario that presents itself. But apart from his technique and inventiveness, he is just as good without the ball.

He glides between the lines, attacks spaces, attracts opponents, positions himself to provide or free passing lanes acting as a generator of advantages. The duo of Kroos and Kimmich would be a pleasure to the eyes at Euro 2020.

The 26-year-old already has 14 assists from 31 games across Bundesliga and Champions League play this season, while his tendency to pull out the odd screamer from distance makes him a wildcard option to go and be the difference-maker for Germany at Euro 2020.

Germany has a plethora of attacking options that possess immense pace and goal-scoring ability. With the likes of players like Leroy Sane, Timo Werner, Julian Brandt and Serge Gnabry, all of them have the capability to act as daggers in the attack for their national side.

But most of the attacking responsibility will be on the shoulder of none other than Serge Gnabry. Gnabry is much more than a mere pace seller; his inventive ball control can confuse defenders and his aggressive approach ensures he will constantly aim to get behind defenders and put the ball in the back of the net.

Gnabry’s performances for Germany have been incredible so far, with 15 goals in 20 appearances — he is considered a goal-scoring machine. His knack for scoring goals will make him extremely dangerous and he could be a great asset for the Germans.

Even though Germany is in its recovery stage after a disappointing outing in Russia, their strategy will not alter at Euro 2020. Germany will be encouraged to control the possession and pace of the game, act swiftly near the goal, and use the speed of Sane, Brandt, Gnabry and Werner to spread the opposition defence and make it difficult to defend against them.

Loew has always preferred a 4-3-3 formation, but he has also worked with a back-five. Matthias Ginter and Niklas Sule are the most preferable centre-back pairing among Loew’s available options. Germany is set in the midfield with the likes of maestros like Leon Goretzka, Kai Havertz, İlkay Gundogan, Kroos and Kimmich, with Kimmich having the versatility to play in a number of positions.

Germany has an abundance of fantastic shot-stoppers to select from. Manuel Neuer is the apparent No. 1, but Marc-Andre ter Stegen and Bernard Leno provide amazing depth to Joachim Loew.

This being the last time the footballing world will see Joachim Loew managing the German national team, will his men be able to give him a dream farewell by winning the Euro 2020?