The phrase “Group of Death” is used when two or more top-ranked teams are drawn into the same group with one or more of facing a potential elimination in the group stages. Although it is used often during many football and other sports tournaments, most of the time, the phrase does not get the respect it deserves.

But this time around, in the 2020 UEFA European Championship, the phrase can be held in high regard as the showdowns in Group F between the previous two World Champions, France and Germany, and the winners of Euro 2016, Portugal, along with a spirited side from Hungary have been exhilarating to the core. 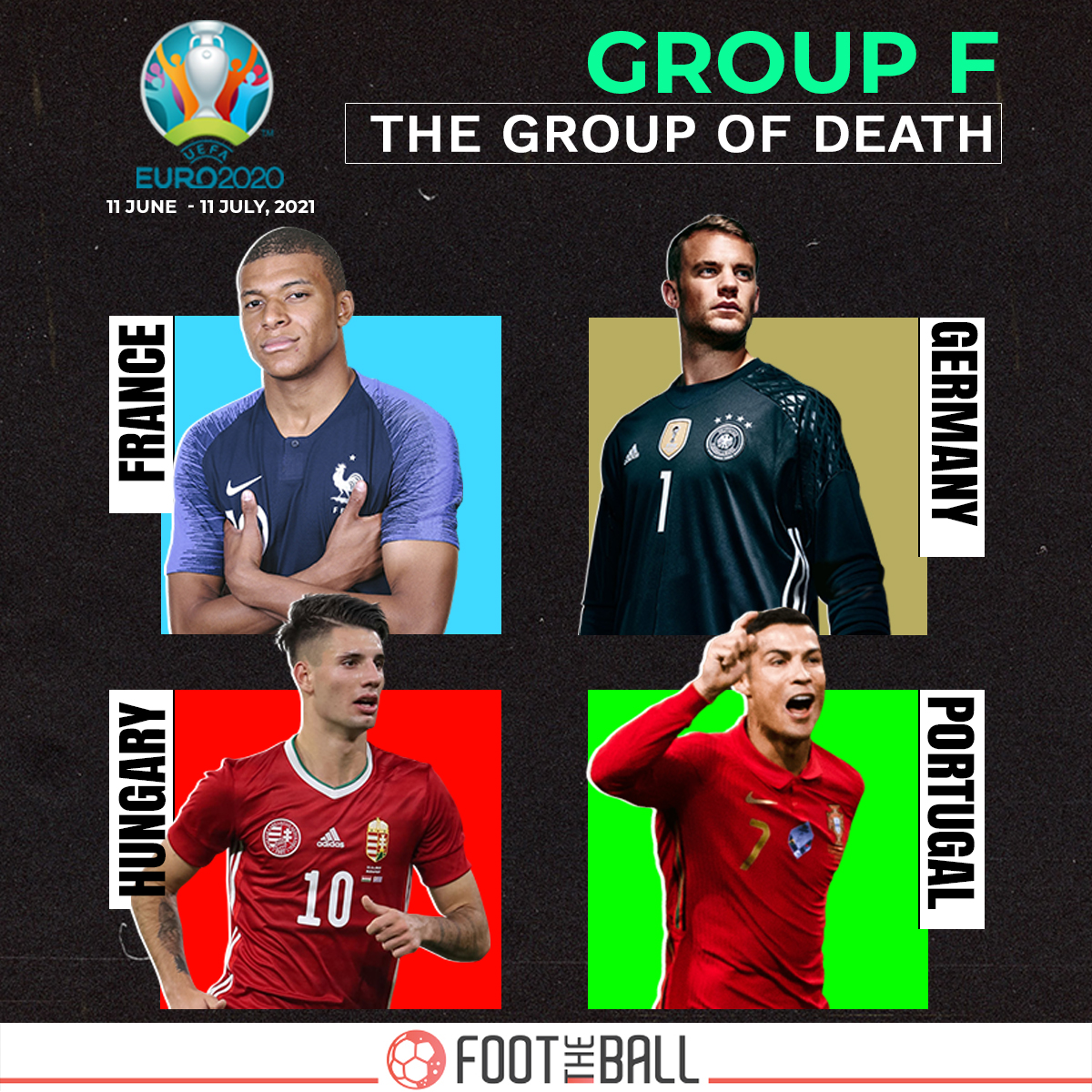 As in the previous Euros, the top two from each group qualify to the round of 16 directly, while the third-place team has a chance of qualifying further if they become one of the four best third-placed teams out of six groups. And with the group evenly poised, where the top three are differentiated by just a point. Hungary too has a chance but they will need to perform a miracle in the coming days.

We, at FootTheBall, are looking at how Group F of Euro 2020 is poising for the final matchday and who out of France, Germany, and Portugal are destined to finish third and face the idea of being eliminated at the end of the group stages.

The pre-tournament favourites, Les Bleus came into Euro 2020 as the reigning world champions and the squad selected had the core from 2018, which helped France lift their 2nd world trophy after 20 years. The squad also had a surprise inclusion in Karim Benzema as the Real Madrid forward was called up after nearly five and half years since his last appearance for the nation.

The side led by Didier Deschamps started off brightly in their warmup games, with two 3-0 victories over Wales and Bulgaria before the start of the Euros and continued that form into the competition as they went on to defeat Germany in a 1-0 affair, courtesy of an own goal by Mats Hummels.

The wrecking train was stopped in Budapest by Hungary as the Magyars held France to a 1-1 draw as the French defence capitulated for the first time in many games. Their attack, too, was insipid in their approach as they were constantly missing chances, and those missed goals could have already taken them into the round of 16 without any sweat. 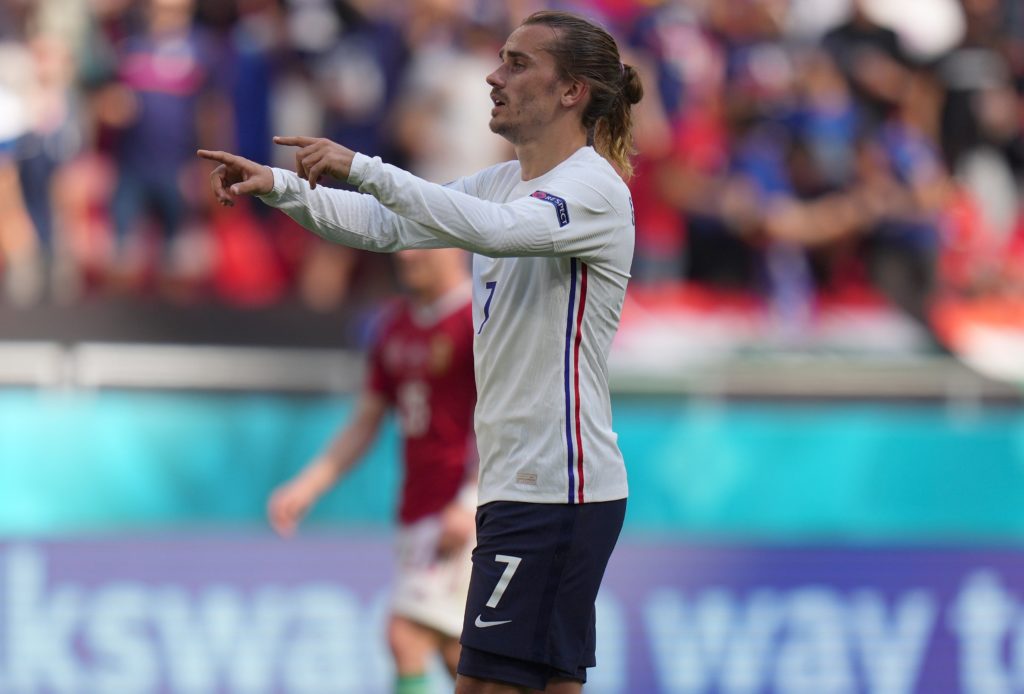 Griezmann’s performances are key for France if they want to finish at the top of Group F in Euro 2020. (Image Courtesy: UEFA Euro 2020 / Twitter)

In the remaining fixture, France face off Portugal, a repeat of the 2016 Euro Final, and a point would be enough for them to stay in the top two. However, if they lose against Portugal and either Germany or Hungary win their game, they fall to third and face the possibility of getting eliminated.

But that can be seen as a stretch as France have a brilliant, and perhaps the best squad in the whole tournament and their front-line is fully capable of getting the side at least a point if not a win against the Selecao.

PREDICTION: DRAW AGAINST PORTUGAL, ASSURING THEM A TOP 2 SPOT

Out of the top-ranked ranked sides in the tournament, perhaps Germany is being considered as the least favourites and before the tournament, it was understandable considering their performances in the 2018 World Cup, they finished bottom of their group.

They were inconsistent in the warmup games before the start of the tournament as they drew against Denmark before going on to demolish Latvia in a 7-1 win. In the first game of the tournament, they lost to France in a 1-0 loss, after Hummels conceded an own goal but Joachim Loew was able to showcase what he wants to, in his final campaign as Die Mannschaft’s manager. 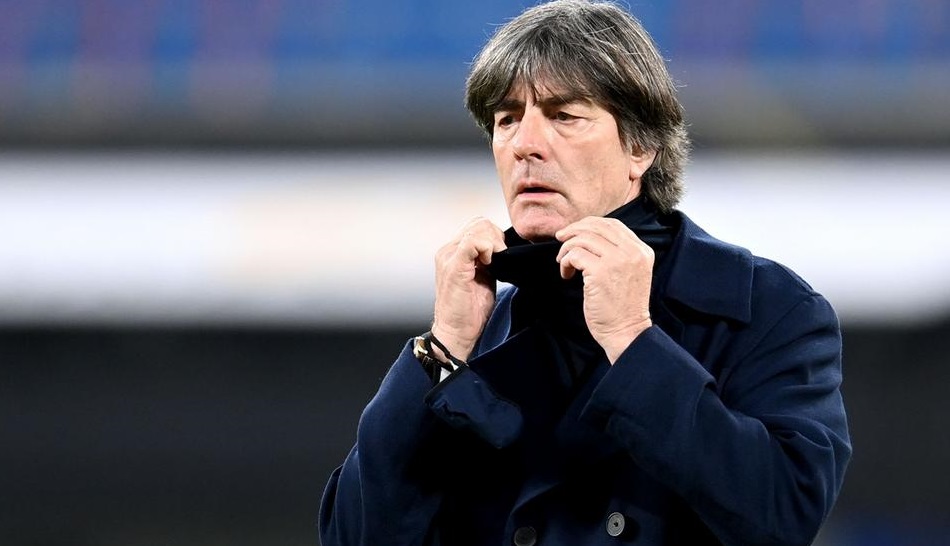 The performance in that game was visible in their thrilling 4-2 win against Portugal in Munich, where they are able to hold Fernando Santos’ side in a chokehold for the majority of the game and forcing the Portuguese players to commit errors after errors.

This win, at present, puts them above Portugal in second place on three points. A win against Hungary guarantees Germany a top-two finish in Group F whereas a draw might leave them third in the group if Portugal defeat France in the other group game.

The game against Hungary should be easy for Germany on paper, but the Magyars have shown a fighting spirit in their first two games, which is highly commendable as they came into the tournament without their talisman, Dominik Szoboszlai, who missed out due to an injury.

Germany, also face the possibility of finishing last in the group if they lose against Hungary and Portugal getting at least one point from their game against France.

PREDICTION: WIN AGAINST HUNGARY, ASSURING THEM A TOP 2 SPOT

The other pre-tournament favourites, Portugal is an interesting squad under a pragmatic manager. During their triumph in 2016, there was an overdependence on Cristiano Ronaldo until the final where he came off injured early in the game. Many thought that it was the end of the Portuguese hopes but the team dug in and found a winner in the second half of extra-time. 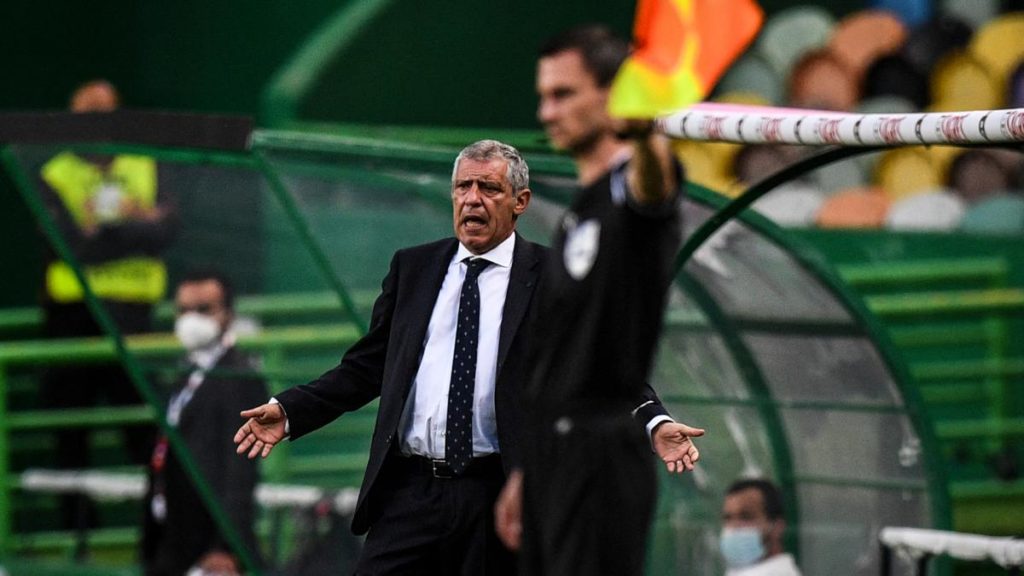 Their manager, Fernando Santos, is certainly a defensive-minded coach who builds his team around Ronaldo and that has worked brilliantly until now. As Euro 2020 beckoned, there was a rise in the number of stars that the Portuguese squad had when compared to that from five years ago.

But both the players and the manager have not been able to adapt and change from the previous idea of depending on the Juventus star and the two games in the group stages started to show the cracks. The 3-0 win against Hungary was not as easy as the score-line suggests. They had to dig in deep until the 84th minute to grind out a win, courtesy of two goals from Ronaldo. 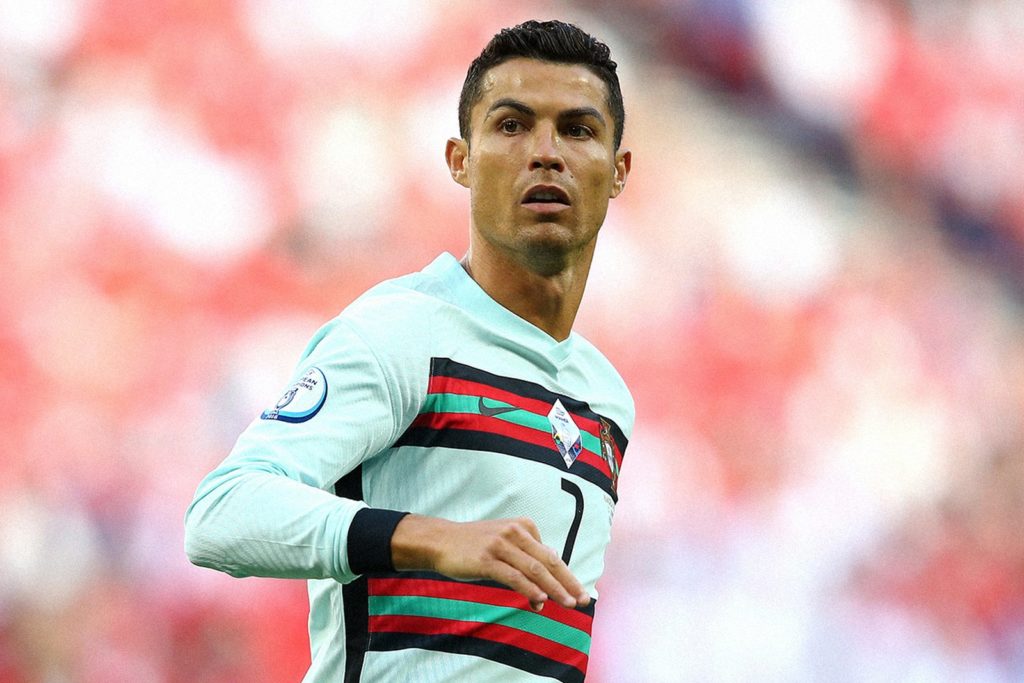 The overdependence on Ronaldo must decrease if Portugal want to progress further into the tournament.. (Image Courtesy: UEFA Euro 2020 / Twitter)

And the game against Germany truly showed the cracks, which intensified at the right-back position which had Joao Cancelo before the first game but had to be replaced with Nelson Semedo due to the Manchester City star contracting Covid-19. Germany’s Robin Gosens was having a field day against Semedo as most of the German attacks and attempts came down their left-side, with Gosens being the primary creator and outlet in the 4-2 win.

Portugal’s last group game is against France, in which they need to win to confirm a top 2 spot in Group F and qualify to the round of 16 of Euro 2020. But against the quality that France possesses, they will need to work their socks off to get that win, otherwise, they could end up in fourth place if they lose and Hungary win against Germany.

PREDICTION: DRAW AGAINST FRANCE, LEAVING THEM IN THIRD PLACE