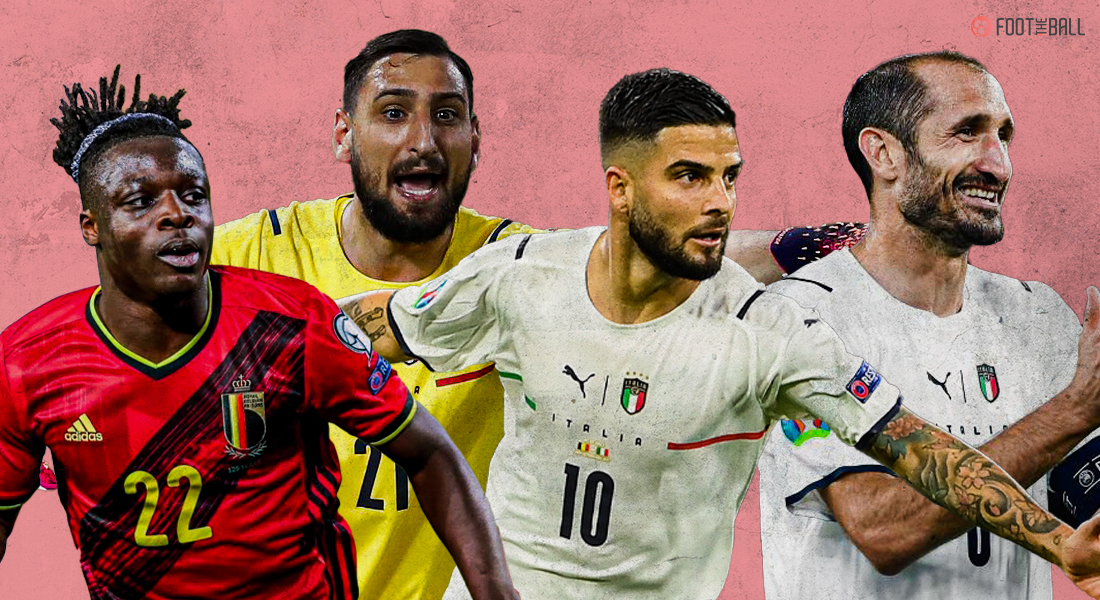 Italy Showed immense composure to hold Belgium out, as the Azzurri booked a semi final clash against Spain

The quarter-finals kicked off with an exciting encounter between Spain and Switzerland. The game dragged on to extra time and then onto a nail-biting penalty shootout. Meanwhile, Belgium and Italy were gearing up to face each other; one of the most anticipated fixtures of the knockouts.

Italy dominated the majority of the game and deserved the win. Although Belgium created enough opportunities to settle the score, they weren’t convincing enough in their performances. A game that featured end to end football sadly had to end with one team being knocked out. Italy has yet another big test ahead of them and will be boosted by the performance they put in today.

FootTheBall brings you the five key things that we learned from this exciting encounter.

The Roberto Martinez and Roberto Mancini tactical battle was a highly anticipated matchup. These two established managers have transformed their respective squads into the world-class teams they are now. Belgium’s golden generation has been the world’s number one team for several years running. An Italian team that did not even feature in the world cup three years ago is an unstoppable machine under Mancini’s reign.

Martinez once claimed that he has never lost a match tactically. Although that claim might not be true, his investment in the team and its shape and set-up is truly commendable. But Mancini’s transformation of Italy has been truly phenomenal. An unbeatable side that plays exciting football, a stark contrast to the previous Italian sides. Italy was clearly the better team on the day. A well-drilled defence that is balanced by an incredibly versatile attacking unit. Italy is already playing like champions!

Jeremy Doku, the nineteen-year-old Rennes forward took on the role of the injured Eden Hazard. Although the team features world-class names, players that have been tried and tested, none impacted more than this young man. Tirelessly chasing the ball from end to end, the winger showed his mettle against one of the best defences in world football.

Romelu Lukaku scores from the spot to Belgium a bit of hope 🤨🤏#EURO2020 pic.twitter.com/mM0HlHfT56

It was Doku’s soaring run that gave Belgium hope of a comeback. A powerful drive into the penalty area resulted in a foul, giving Lukaku a penalty kick. Doku went on to create chance after chance in the game, powering his way through the defence, inching the ball through to his teammates. Kevin de Bruyne and Lukaku were all involved, but it was Doku that was making the team tick. His desire to get forward and his tenacity to win the ball back was truly praiseworthy. Belgium’s best player on the day.

Donnarumma’s outstanding saves in the opening half is headline-worthy. The young keeper was truly outstanding throughout the game and would have kept the clean sheet if not for the unfortunate penalty decision. However, two players, two veterans that occupied the space in front of him deserve more credit than they get. The Juventus pair is the defensive wall any team would love to have. Two players that never fail to impress.

Both of them are well versed in reading the game, knowing when to push forward and when to drop back. Romelu Lukaku and Kevin de Bruyne only controlled the ball during counter-attacks from deep within their half. The duo has been bossing the Italian defence for years on end and is still bossing it. Their understanding and defensive organisation are the backbones of this revamped Italian side Mancini have built.

Although the advent of VAR has made life easier for the referees, it has its fair share of downsides as well. Euro 2020 has been a breeding ground for VAR decisions that although may be accurate, may not have rubbed off well with the fans. Just like Mbappe’s disallowed goal in the group stages and Hungary’s disallowed opener against Portugal, the on-field refereeing decisions has become delayed. A recurring phenomenon that often leaves players and fans doubtful as to whether the goal stands or not.

🗣️ #Mancini: "We deserved to win; the boys were outstanding. We were a bit tired at the end, but we dug deep. We could've scored more."#ITA #BELITA #Azzurri #VivoAzzurro pic.twitter.com/5xIxxQfnFp

Italy’s overturned goal in the opening minutes of the game once again suffered a similar fate. The Italian players were off celebrating, a lead they thought they earned, but to their despair, after several minutes, the goal was overturned. Players and fans no longer know when to celebrate. The role of technology although helps improve the accuracy of decisions disrupts the emotions that naturally flows in the game. Maybe in the future, we may see a much more inclusive version of such technology. One that helps retains the natural flow of the game.

Italy’s solid run was not going to end today. Of all the teams that have played this tournament, none has been sounder than Mancini’s Italy. They are simply unbeatable at the moment. Confident on the ball, with excellent passing and movement, this Italian side controls possession when it wants to. Their attack is truly mesmerising, creative and versatile, filled with world-class goals.

🇮🇹 Italy see off Belgium to book a semi-final date with Spain! 👏👏👏#EURO2020

Italy’s defence has been rock-solid and has had fewer shaky moments than any other team. Their midfield has been even better. Boasting passing ranges and movements that are opening up tight defences and pacy counter-attacks that catches unorganised defences off-guard. Italy has once again garnished itself among the best teams in the world.

An outlandish strike from outside the box, curling past Courtois who had no chance of tipping laying a finger on it. Lorenzo Insigne has been the best player on the field in our eyes. The little winger was controlling the game from the left flank for as long as he remained on the pitch. Italy’s best moves all went through his magical feet, be it visionary curlers into the box or deft passes in-between the defence.

Sliding into the semi-final like 🔜#ITA #BELITA #Azzurri #VivoAzzurro pic.twitter.com/LyH7SgcMYq

Insigne had 75 touches of the ball and produced at least three key passes in the match. Belgium’s defence had a tough time taming his brilliance. Insigne deserves the spotlight on the day, one which featured a brilliant performance from almost every Italian player on the field. 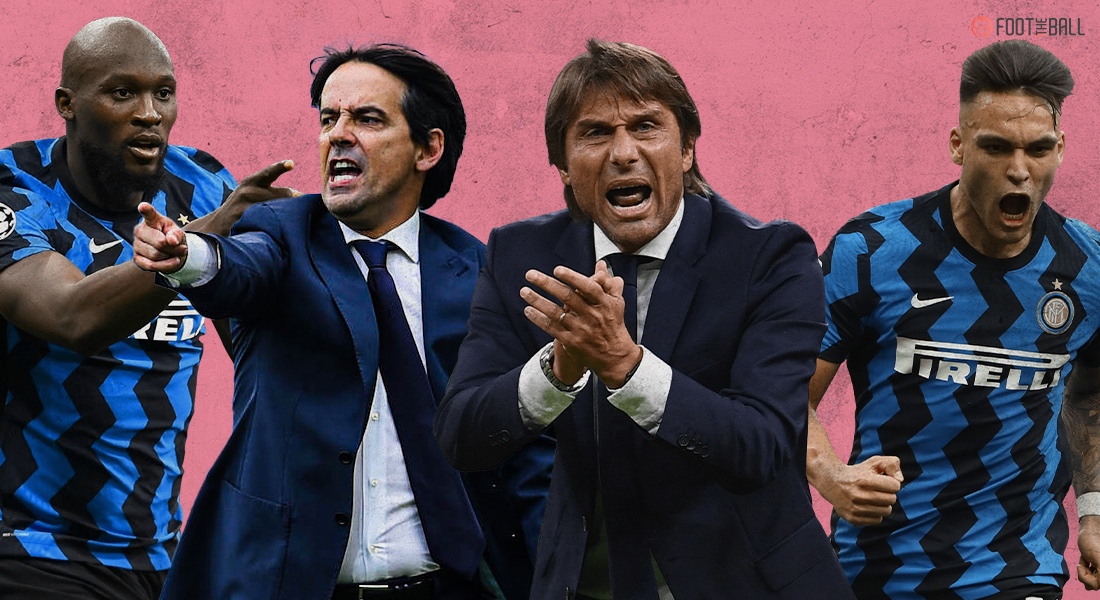 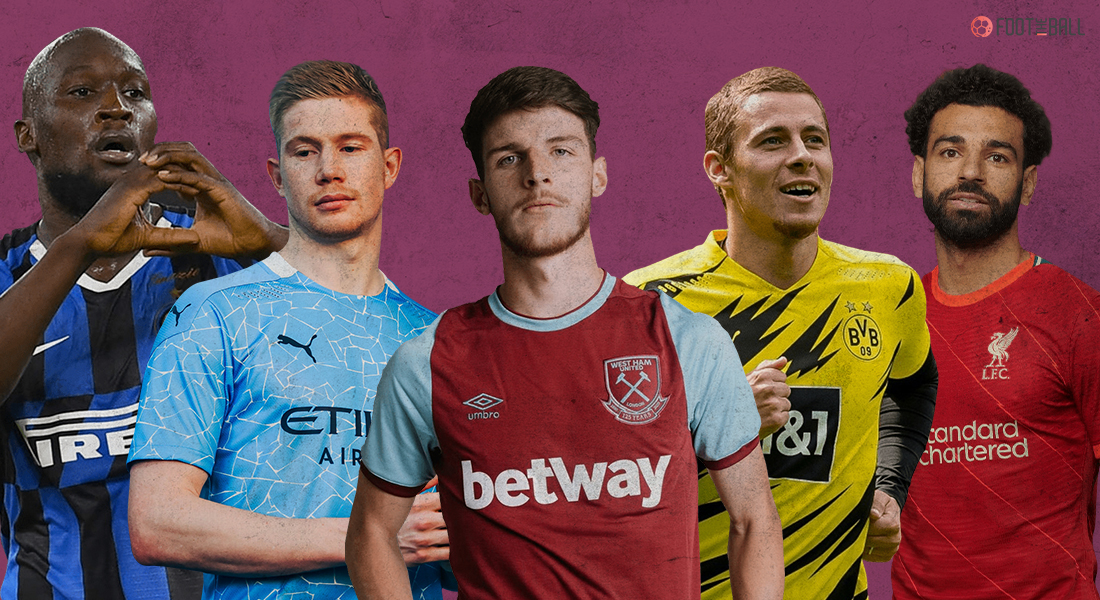 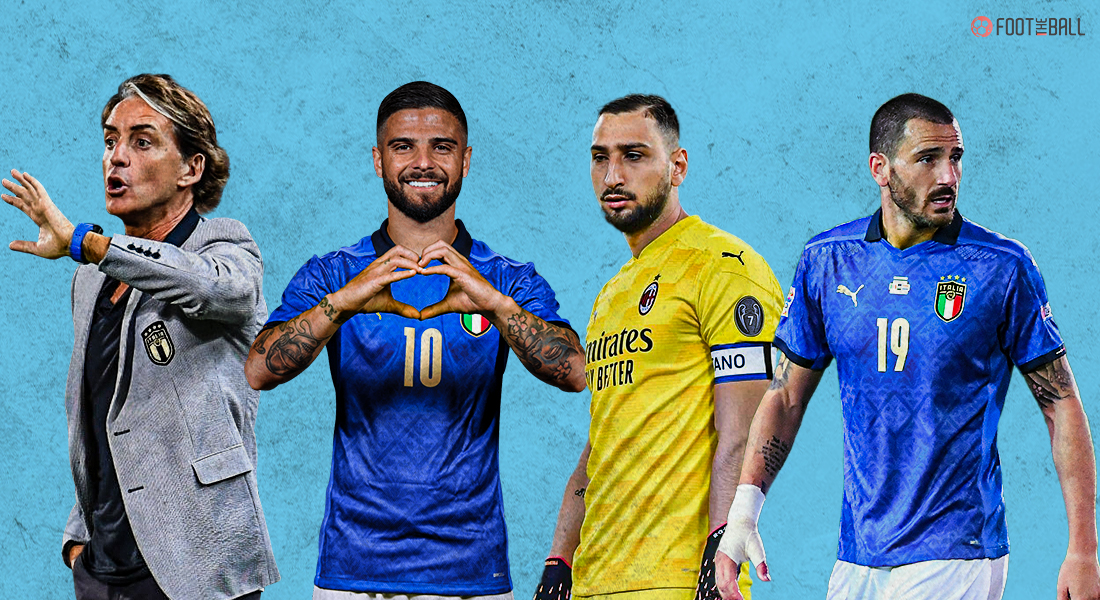 THE ROAD BACK TO GLORY!