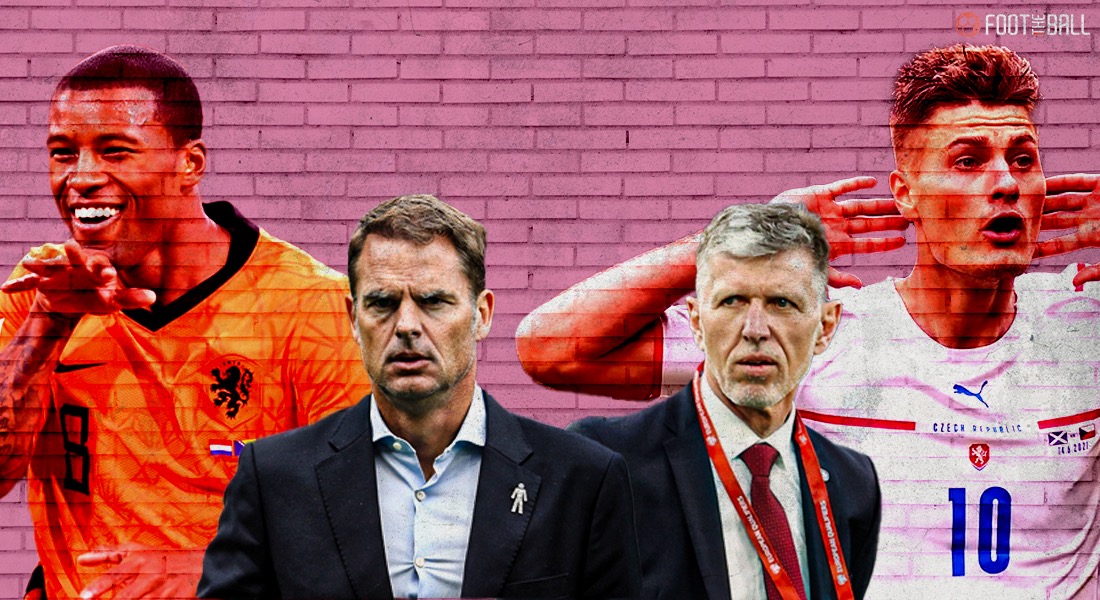 Netherlands are set to face the Czech Republic in the third round of 16 fixture of the 2020 UEFA European Championship at the Ference Puskas Stadium on Sunday. The Oranje, who are into the knockout stage without dropping any points in their three group stage games, have been one of the best sides in the tournament and have surprised every viewer with their attacking football, which is the opposite when you think of the managerial prowess of Frank De Boer.

They started off the tournament with a shaky 3-2 win over Ukraine but came into the groove in the final two games as they registered 2-0 win over Austria and a 3-0 demolition over minnows North Macedonia.

Meanwhile, the Czech Republic have been one of the surprise packages of Euro 2020 as no one expected them to be at the top of Group F after the first two matches, although they finished 3rd at the end of the group stage.

Our defeat in combination with Croatia beat Scotland mean we finished 3rd in the #EURO2020 Group D. https://t.co/7PkESkMbDB pic.twitter.com/SG864ugy6K

They started off with a statement 2-0 victory over Scotland, where forward Patrik Schick scored what could be the goal of the tournament. After that, they fought hard to earn a point against Croatia in a 1-1 draw but were unable to replicate the same fight in the 1-0 loss against England.

As the Netherlands go into the knockout stages, the Oranje, similar to many other teams in the tournament, are starting to lose players due to injuries at crucial stages. They came into the tournament with only 25 players as Donny van De Beek withdrew before the start and now are down to 24, as striker Luuk de Jong suffered an injury to his left knee ligament, ruling him out of the remaining tournament. 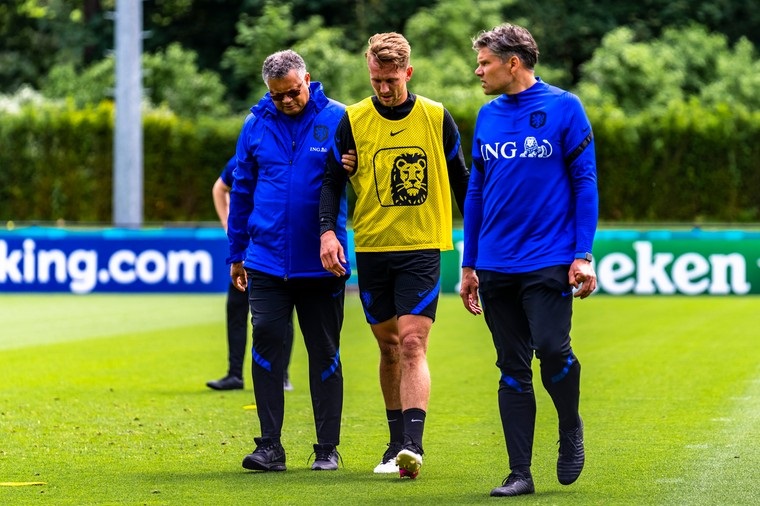 Although the Czech Republic do not have any injury concerns, they go into this fixture without their first choice left-back, Jan Boril, as the Slavia Prague defender picked up two yellows cards in the group stage, resulting in a one-match suspension. Pavel Kadeřábek, who is a right-back by trade, may replace him for this game. 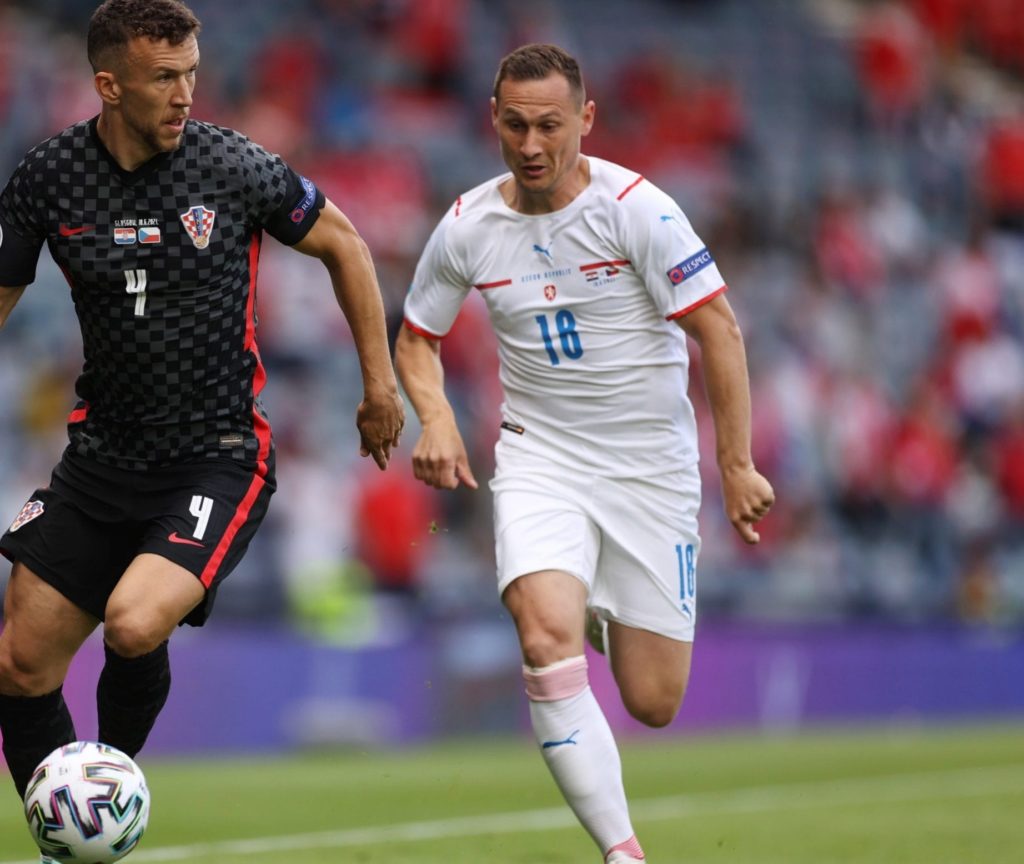 Jan Boril is suspended for one match and will miss the game against the Netherlands. (Image Courtesy: UEFA Euro 2020 / Twitter)

Although Memphis Depay has become the prime goal scorer for the Netherlands in recent years, midfielder Geroginio Wijnaldum has become their talisman in this edition of the Euros for the Oranje. The newly signed Paris Saint-Germain star has become a goal-scoring threat from midfield and has been the top scorer for his side at the end of the group stage.

🇳🇱 17 goals in his last 28 games for the Netherlands…

Also, manager Frank de Boer would want his defenders to be sharp as they were cut open easily against Ukraine and were let off in the game against Austria due to the opposition’s poor finishing.

For the Czech Republic, it has been only one formula until now. Get the ball to Patrik Schick and if he scores, we score. The Czechs have scored three goals in the group stage and all three have been scored by the Bayer Leverkusen striker and against the Netherlands, he would have to shoulder the same responsibility of getting the goals for his nation.

3 – Patrik Schick has scored all three of the Czech Republic's goals at EURO 2020; the most by a player at a major tournament for the country since Milan Baros at EURO 2004 (5). Focal. #CZE #EURO2020 pic.twitter.com/ZRtMTuQbzC

Manager Jaroslav Šilhavý will hope that Schick’s fellow attackers also contribute to the side’s goals as not every time can one person do everything. And for that to happen, their finishing needs to improve drastically.

With both squads having a good tournament until now, it would a difficult task to predict a winner among the two, though the Netherlands can be viewed as the favourites going into the game.

It is evident that the Netherlands will have more possession so they could try and end the game with some quick goals, while the Czechs will look to sit back and hit the Dutch on the counter, hence, FootTheBall says, Netherlands 2-1 Czech Republic.