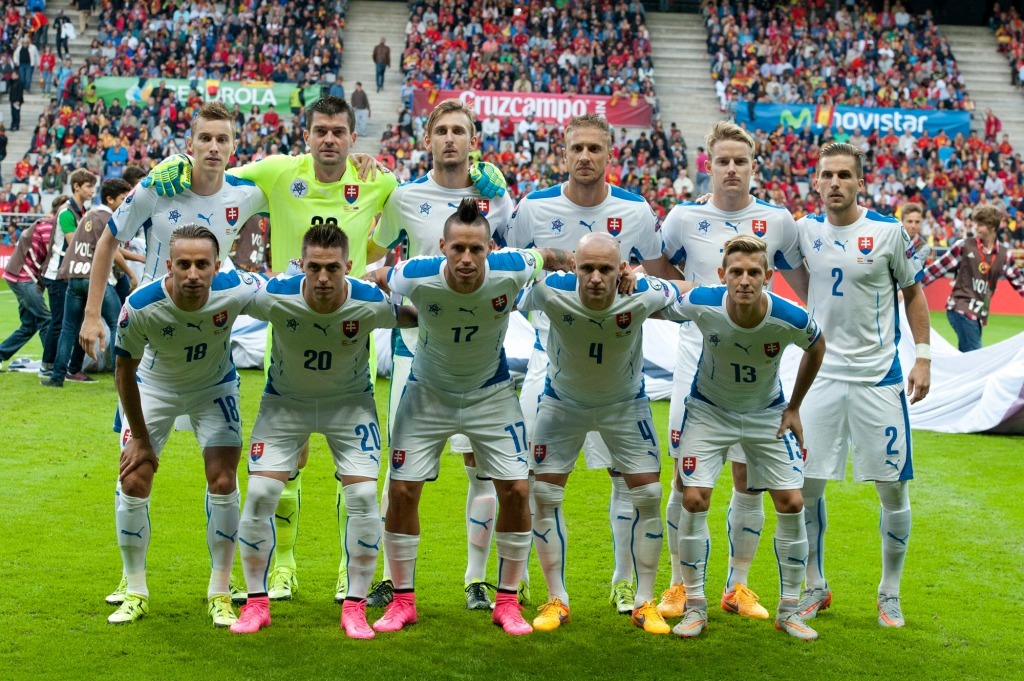 Slovakia line up for a match (Image courtesy – tumblr.com) 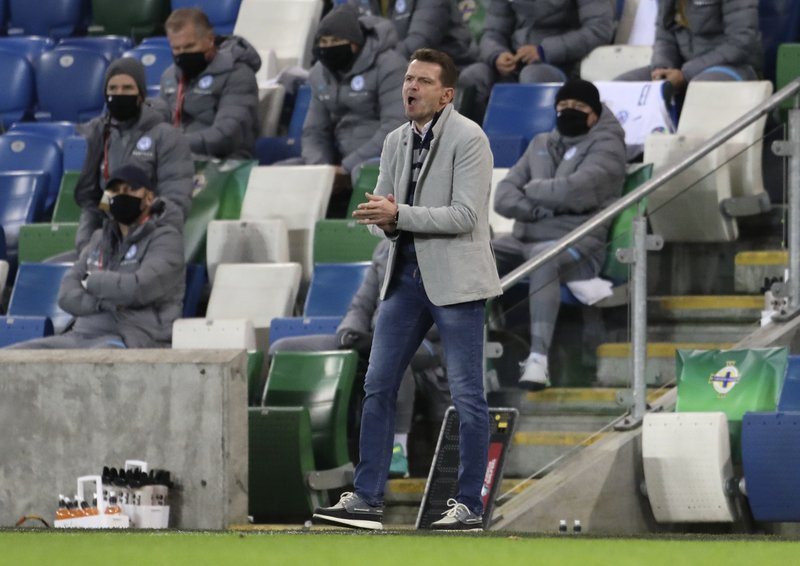 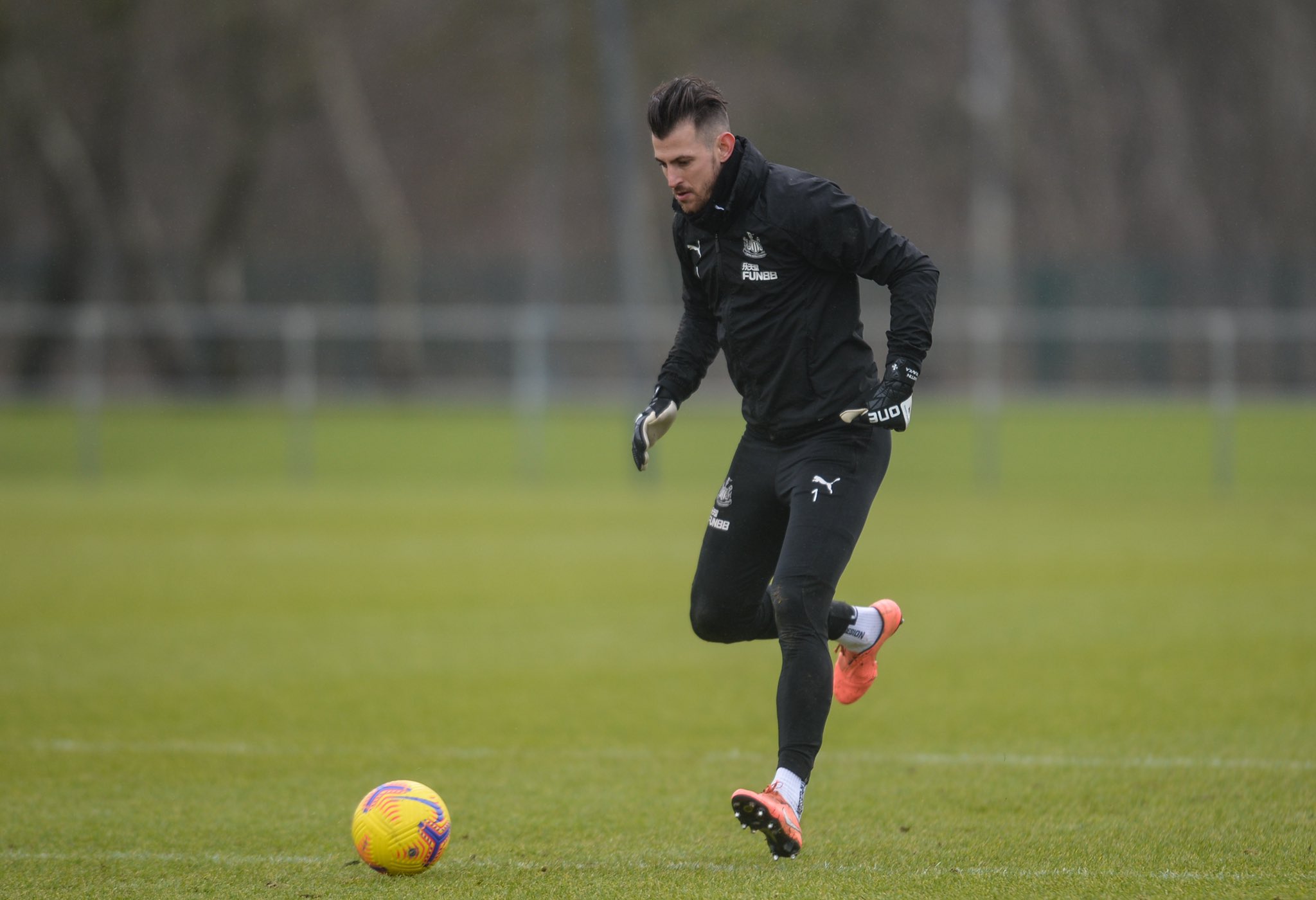 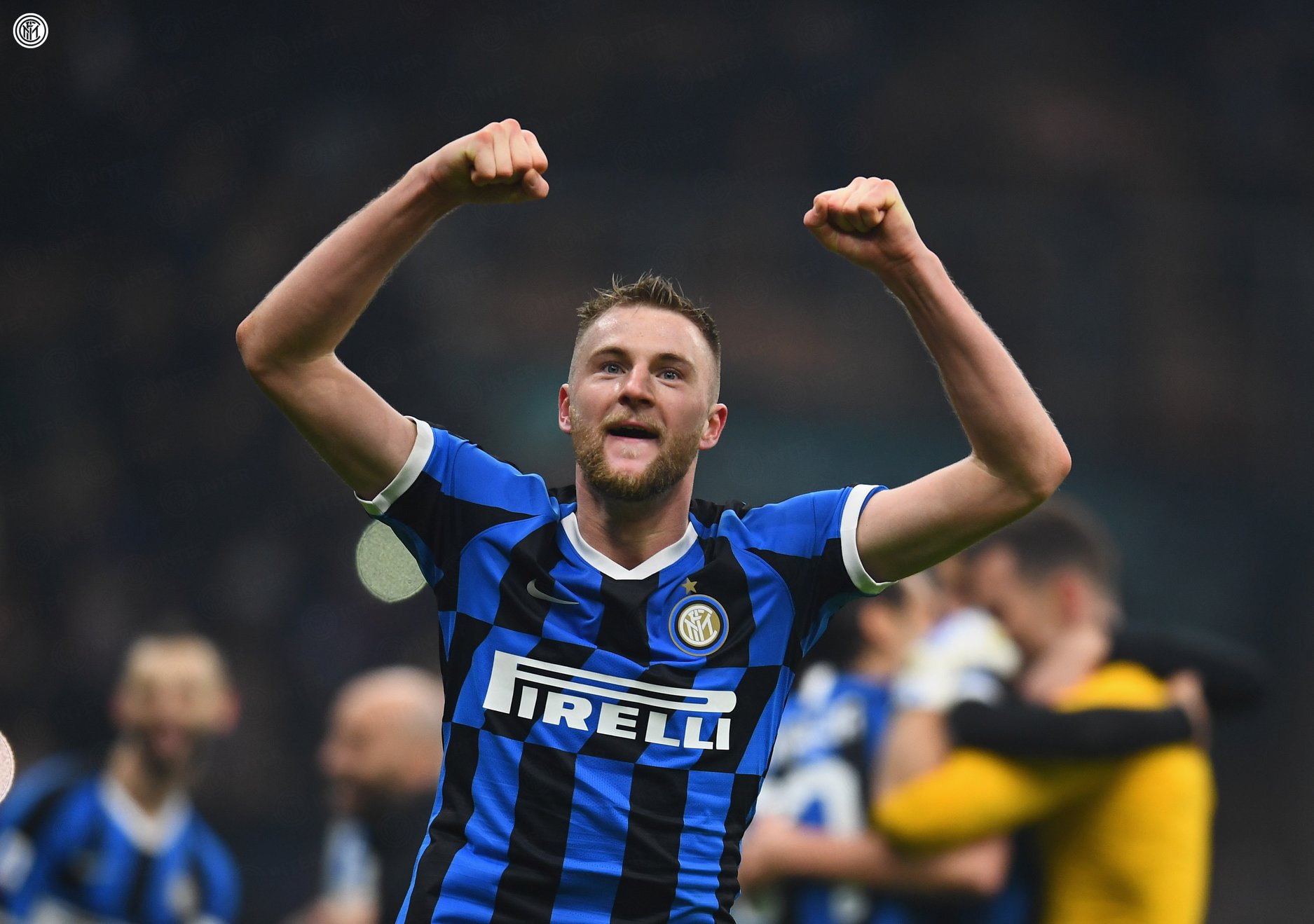 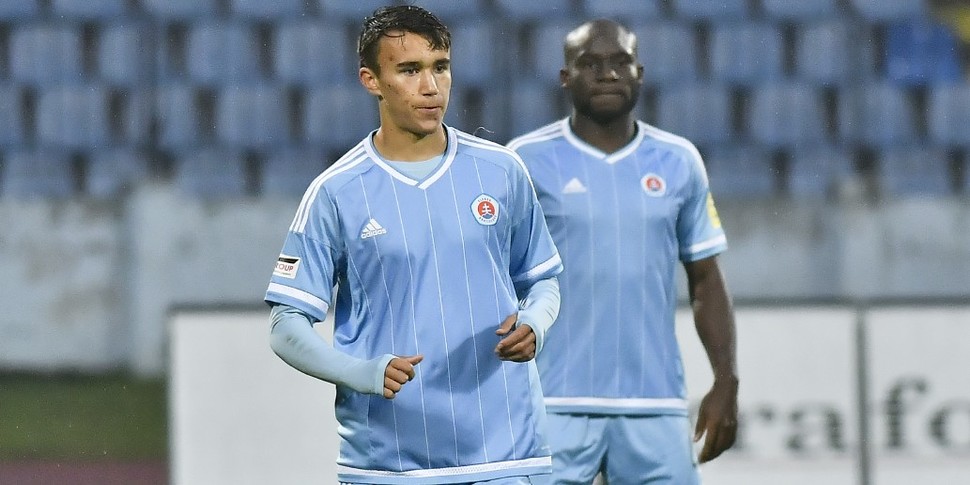 David Strelec can potentially be the surprise package for Slovakia this summer (Image courtesy – skslovak.com) 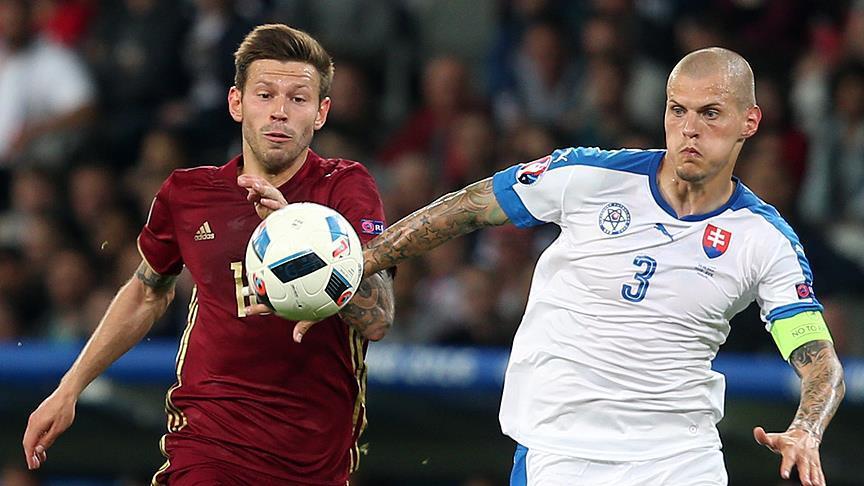 Martin Skrtel (in white) in action for Slovakia at Euro 2016 (Image courtesy – aa.com) 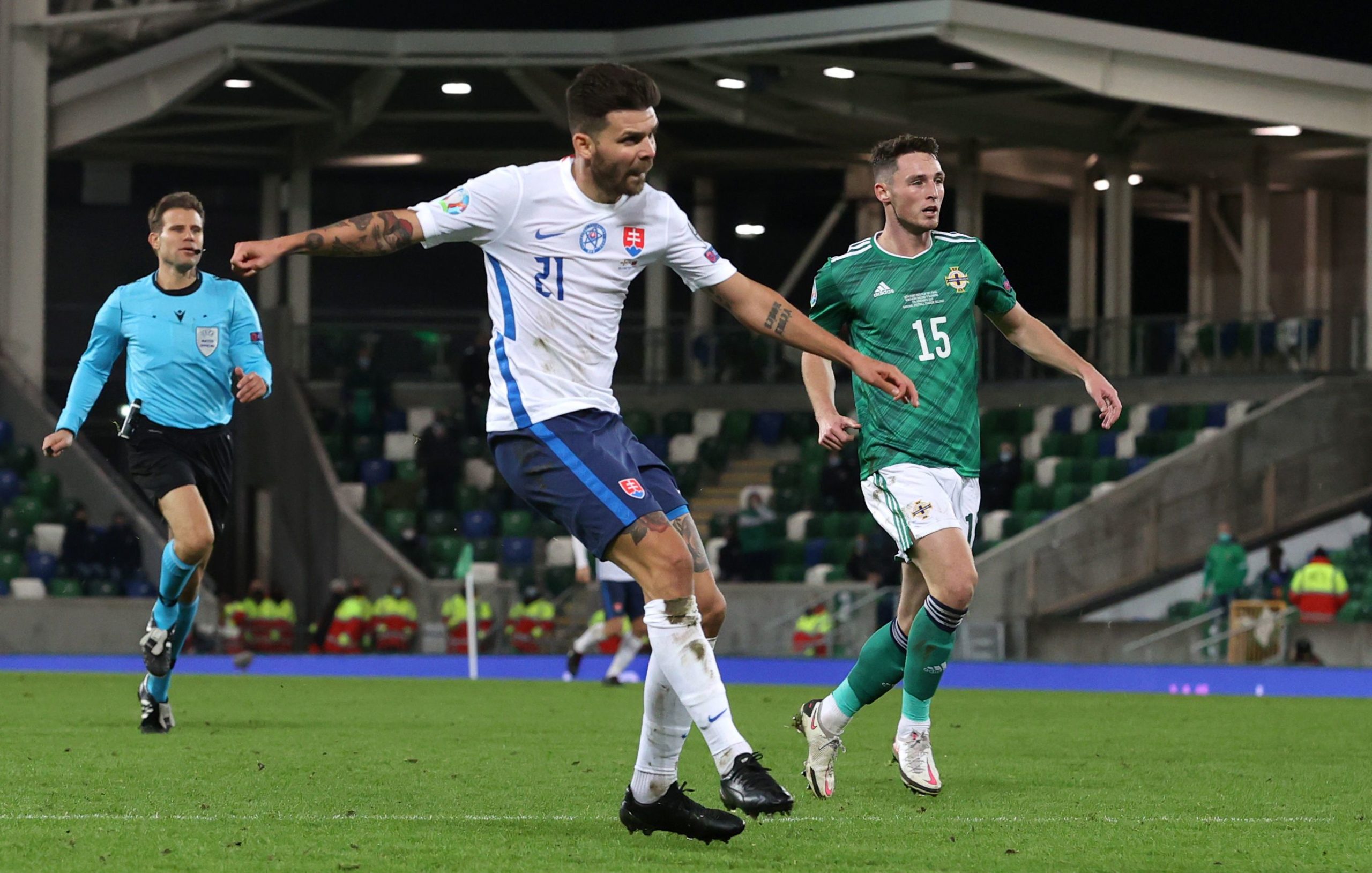 Slovakia have been drawn in a rather tough group at Euro 2020(Image Courtesy: The Sun/ Website)