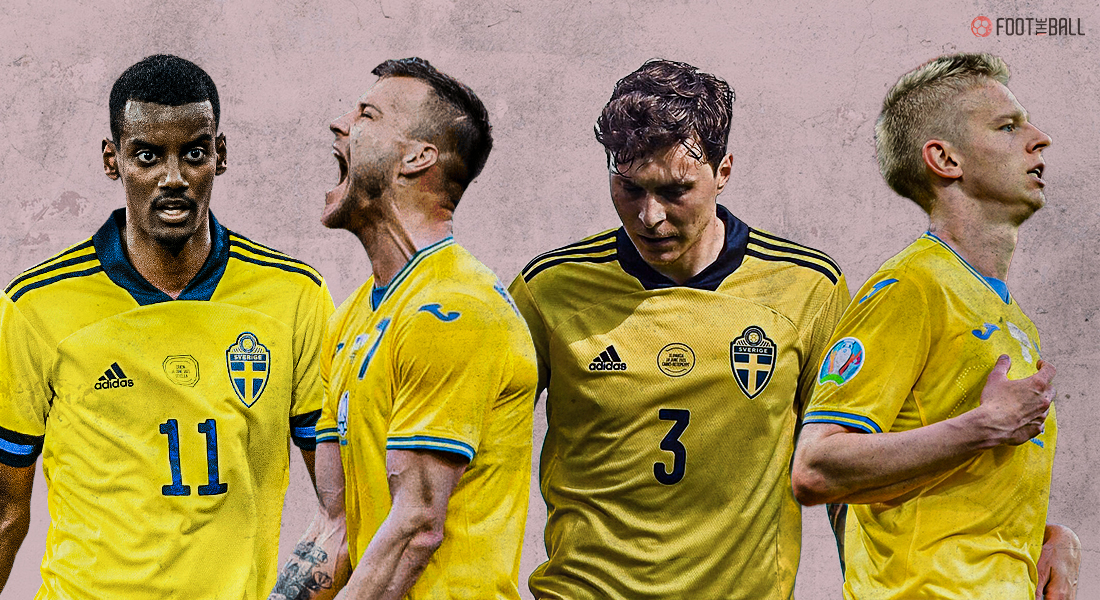 UEFA EURO 2020: SWEDEN VS UKRAINE, 3 KEY MATCHUPS THAT WILL DECIDE THE OUTCOME OF THE GAME 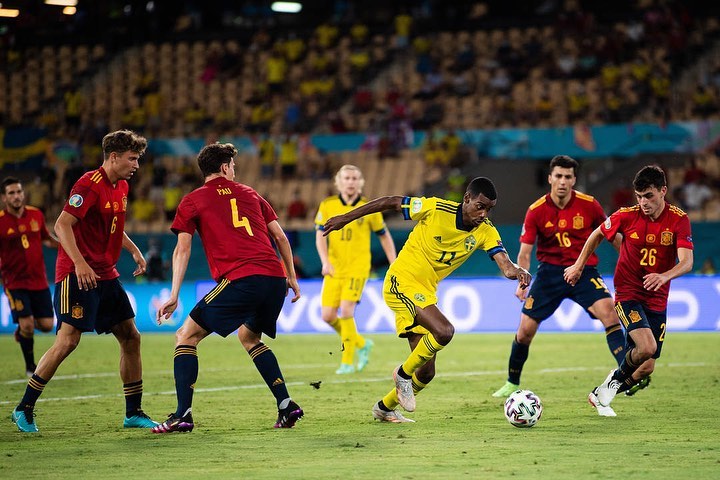 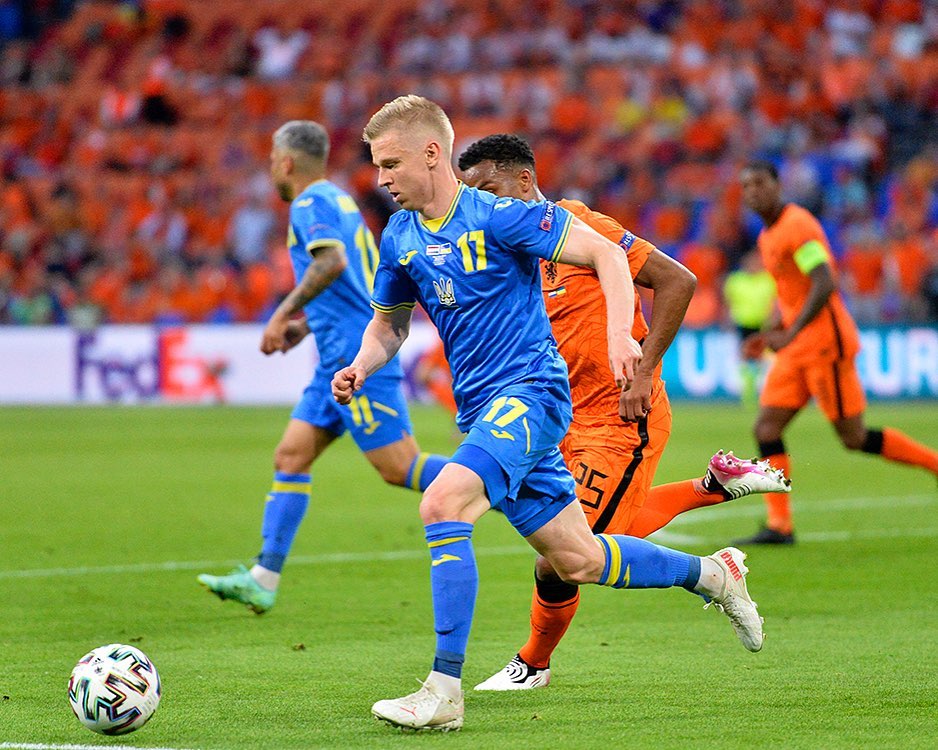