THE ITALIANS MARCH ON! 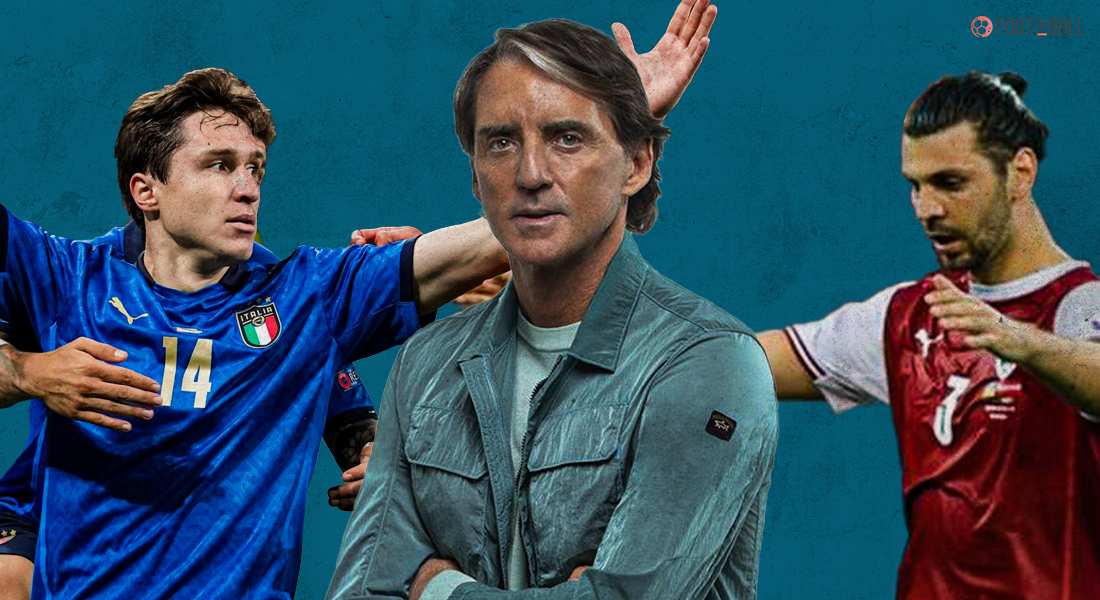