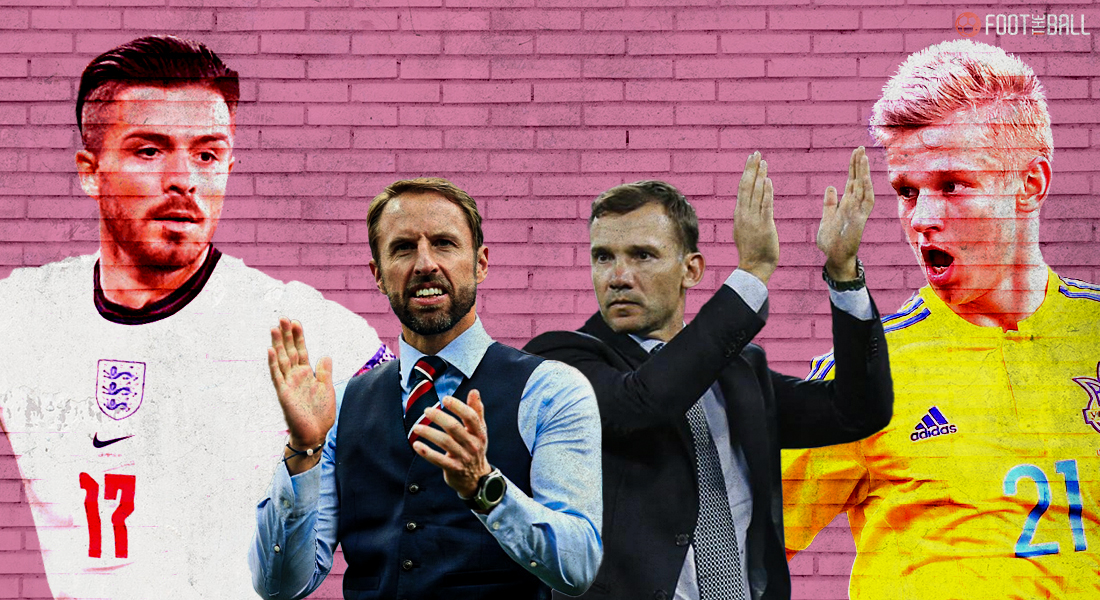 EURO 2020 Preview: Ukraine vs England, Can The Three Lions move past the Ukrainian hurdle?

Eight teams have made it through to the quarter-finals after a topsy-turvy round of 16. Unexpected results and gripping comebacks have been the plot so far. Teams that were expected to be in the quarters have been eliminated. The quarter-finals will soon be underway, as England and Ukraine were the last of the qualified teams and will face each other in the fourth quarterfinal.

England’s performance in Wembley against a dismal German side has taken them a step closer to the coveted silverware. While some criticise Gareth Southgate’s approach to team set-up, his approach seems to be working so far. The Germans never really tested England. A five-man defensive line with the addition of two extra defensive midfielders locked England’s goal from any German threat that loomed.

They will be keen on coming up with another solid performance against Ukraine, a match they will be expected to win. However, having witnessed some incredible underdog wins so far, neither the fans nor the players will take this fixture lightly. England will have to be on their toes against Ukraine.

Ukraine’s sole win against North Macedonia gave them a ticket to the knockout stages. They faced Sweden in the Round of 16 in what was yet another exciting fixture. The game could have tipped either way with Sweden hitting the post more times than the back of the net. The game looked to be going to penalties until a last minute winner from Artem Dovbyk. Ukraine will need to step up their game if they aspire to move to the semi-finals past England.

Ukraine does not have any major injury concerns from the round of 16. Artem Besyedin is still not cleared to play after his unfortunate injury against Sweden. It will be interesting to see whether they field the same 3-5-2 formation as they did against Sweden or if they’ll revert back to the 4-3-3 they used in the group stages. 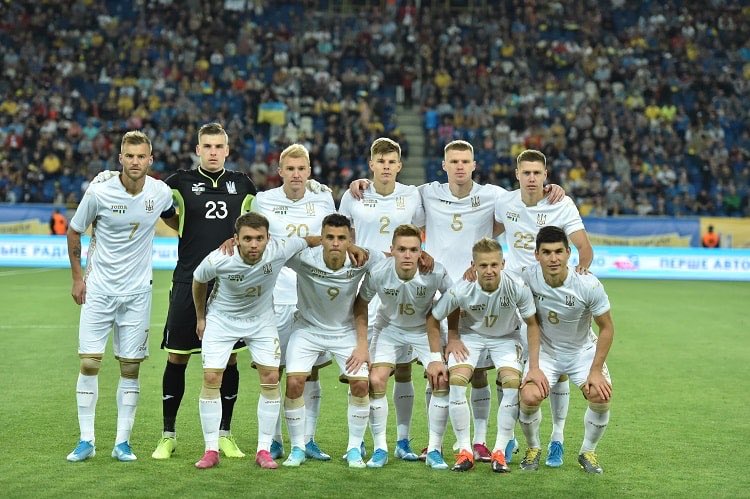 England is still facing some injury concerns and will have to manage the squad to a certain degree. Gareth Southgate seems to have put his faith in Sterling and Kane and the duo will start once again for the side. Despite making a significant impact when subbed on, Jack Grealish is still not being featured in the starting XI. Harry Maguire, Luke Shaw, Mason Mount, Jordan Henderson, Ben Chilwell and Kalvin Philips all face minor injury concerns. However, at least a chunk of these names will likely start the match against Ukraine.

England is yet to concede in the Euros and are the only team so far to have that record. They have been solid at the back and had few scares so far in the tournament. Although there hasn’t been any team that did enough to pressure the backline, Southgate will be content with his team’s performance. Luke Shaw in particular has been impressive for the Three Lions. His low cross towards the corridor of uncertainty from the left flank was pushed in by Raheem Sterling against the Germans.

Left side on lock 🔐

Luke Shaw will once again need to be the solid defensive presence and the attacking threat on the left flank. His accurate crosses will be key to breaking down Ukraine in the quarter-finals. Although Raheem Sterling has scored several winning goals for England, his performances have not been the best. Luke Shaw on the other hand seems to be a threat whenever he receives the ball.

If England does play the 3-5-2, he will have the leeway to venture deeper into attacking territory than he usually does. Ukraine’s right side will need to be extra cautious and will have plenty to do when they face England.

Although Manchester City’s Zinchenko isn’t the top scorer or provider for Ukraine in the tournament, he has been undoubtedly the best player of the lot, especially against Sweden. A beautiful volley, struck with sheering power gave his side the lead and a fine cross in the very last minute helped Ukraine qualify to the quarter-finals. Zinchenko has been an absolute machine on the left side and will once again be the key man.

The two left-backs from the two Manchester clubs have been instrumental for their respective nations. Zinchenko’s ball control and crossing ability will be vital for Ukraine if they hope to breach England’s defence.

There has already been too much drama in the campaign. Will this be another turnaround where the favourites fall short of expectations? As much we love to see another underdog story, the game is likely to end as expected. Southgate’s pragmatic approach should put England through to the semi-finals.