After a close game against the group favourites, Ukraine is set to play the smallest nation in the tournament history, North Macedonia on 17th June in their second group stage game in Euro 2020. Both the teams haven’t made a great start but this game is going to have a massive influence on how the group table would look at the end.

Ukraine had a decent showing as they almost got the better of the Netherlands in their opening match. They had a shaky start as they were making silly mistakes that didn’t let them keep possession of the ball. The whole game they were always on the back foot trying to fend off the pacey front line of the Dutch team and they were only attacking through counters. They lacked confidence but they felt they had nothing to lose after going two goals down. They started playing more open and free and that’s when we got to see the true potential of this outfit.

North Macedonia surely impressed everyone with their football against Austria. Although they lost the game 3-1, they surely gave a hard time to a team that is predicted to go a long way in the tournament. North Macedonia started off weak but ever since they got their lucky goal, they were showing confidence in their stride. They were pressing high effectively and looking to threaten at every chance they could get. But there are a few problems Igor Angelovski needs to address.

North Macedonia ran out of gas and started looking shabby by the 70-minute mark. They were playing well but their quality slowly started disappearing as their players especially on the flanks were looking completely exhausted. Due to this, they conceded two goals in the dying minutes of the game and this can be a major concern for them if they are looking to go a long way in Euro 2020.

This also increases the chances of players getting injured due to fatigue and one cannot afford to lose players left and right at a tournament like this. The players in their camp also were not doing well in the physical aspect of the game which would be surely needed in their last game against the Netherlands.

Both of these teams are predicted to be last and second last in the group. So we don’t need to tell you how serious this game is for everybody. North Macedonia is behind on goal difference and they will need to cover it up in their game against Ukraine if they want to be one of the lucky losers of Euro 2020.

We feel since this is a crucial game for Ukraine, most of the regulars will be seen on the pitch. Oleksandr Zubkov suffered from a calf injury after a clash in their game against the Netherlands, we still don’t know how serious it is but he would most likely miss this fixture. Viktor Tsygankov is also having some problems with his calf and we don’t feel he will start for Ukraine. There are no suspensions and the rest of the team is available. 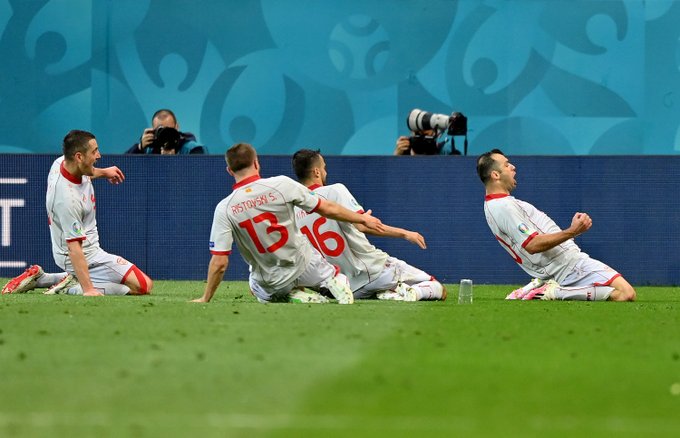 Zinchenko played beautifully and had a huge influence in their game against the Netherlands. His understanding of the game at such a young age is admirable as he was the one who looked in charge of the whole team. He had a great season in Manchester City and we can surely see that in his game for Ukraine.

Oleksandr Zinchenko made eight tackles for #UKR vs. #NED, the most by a player in a #EURO2020 game so far. pic.twitter.com/shmvd2kJb0

The way he leads the counterattacks, picking the right passes and advancing his team as a whole is a great asset for this side. His tenacity and technicality in the middle of the park will be important for Ukraine in breaking down North Macedonia’s defence.

The game against Austria would have been a whole lot worse for North Macedonia if it wasn’t for their man between the sticks. We are sure they would have gone two goals down in the first half itself had it not been for his saves. 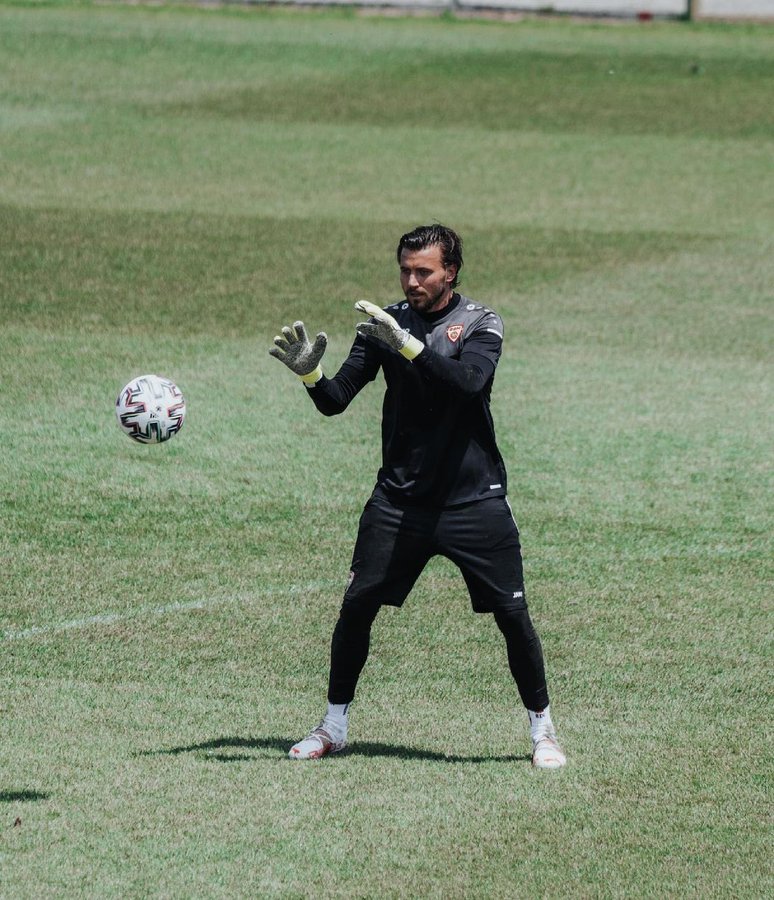 He is tenacious and fearless while charging for the ball and also has nailed his basics. A good keeper gives the whole squad a boost of confidence as they know they can depend on their guy for stopping some shots. He has an influence on the whole team and is going to be a tough nut to crack in the tournament ahead.

Although both these teams lost their opening games, North Macedonia is behind on goal difference and hence they would surely play aggressive and look to score goals in the first half. We feel if North Macedonia gets tired as they did on the opening day of their Euro 2020 campaign, Ukraine will capitalise on that and will play their attacking game in the second half. We feel this is going to be an extremely tight match to call but Ukraine just has the better quality out of the two sides. FootTheBall predicts Ukraine 2-1 North Macedonia.