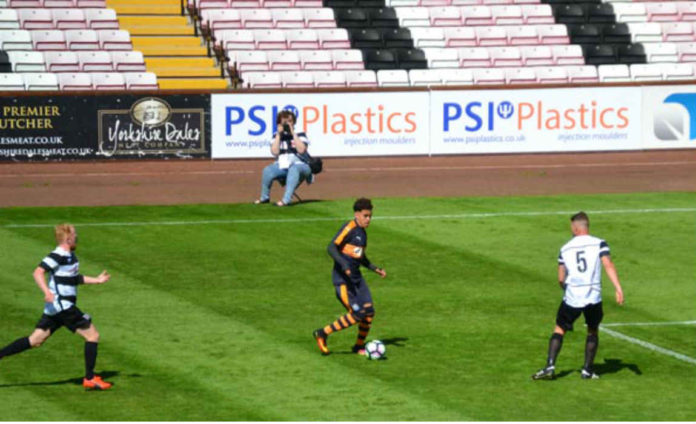 Chelsea and West Brom invited El-Mhanni for a trial after the starlet came to fame on YouTube while playing Non-League football. 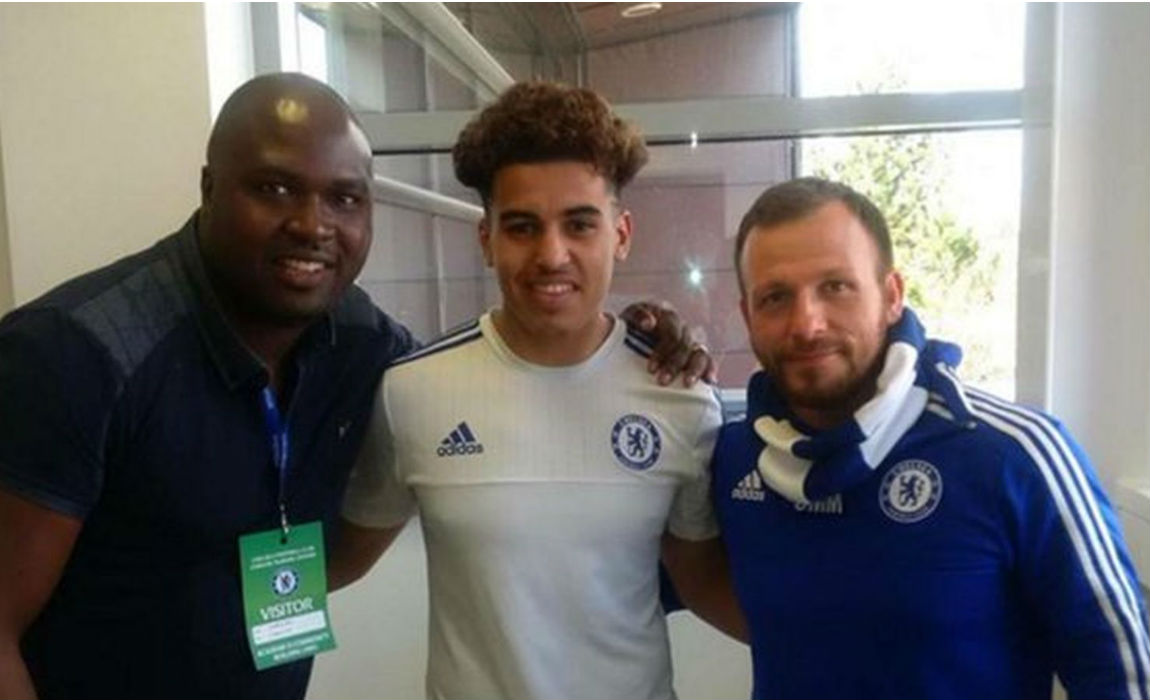 El-Mhanni’s skills and pace have been impressive as he grew in west London establishing himself as a futsal product. 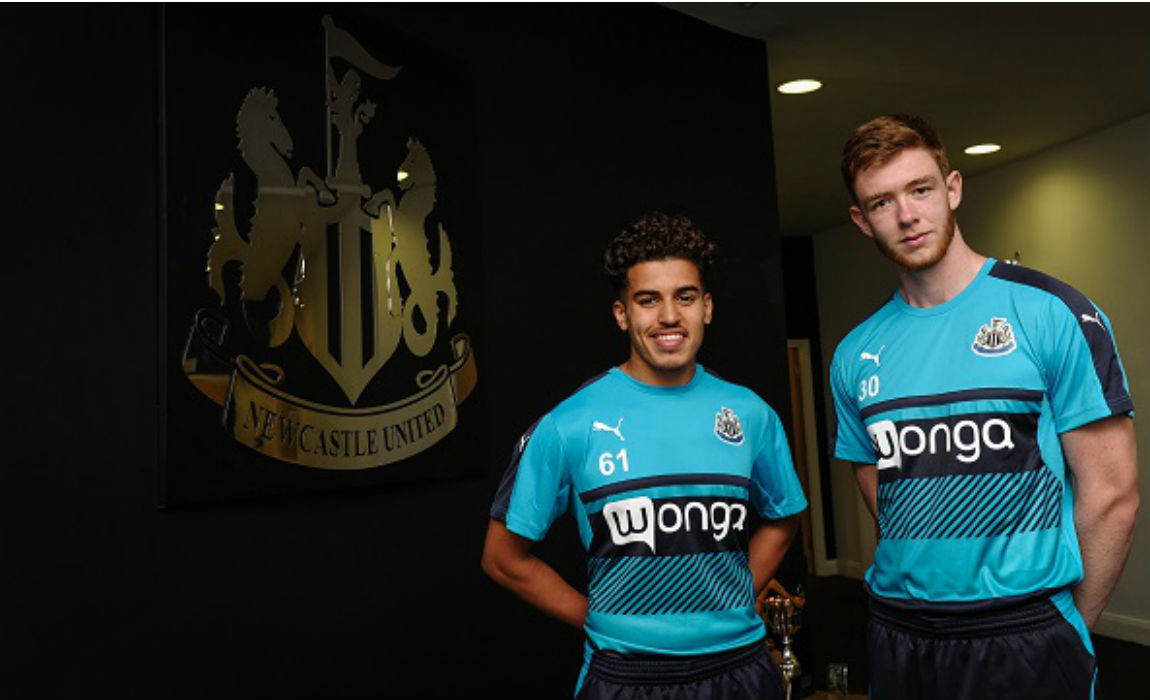 The Moroccan attended a training scheme run by his favorite club Chelsea and turned out for the AG Football Academy in showcase matches attended by scouts from many clubs.

He was known as Non-League Riyad Mahrez during his time with Ryman last year and Newcastle United were first to grab the youngster to their ranks. 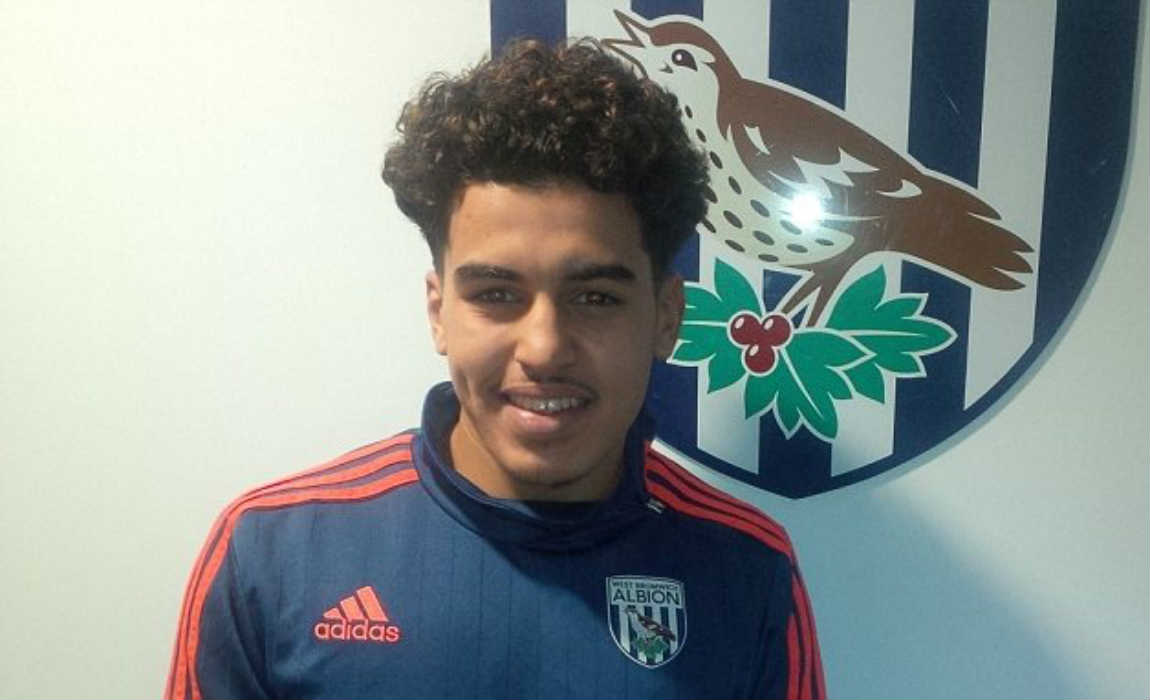 El-Mhanni currently plays and trains with the Magpies’ U-23 squad.