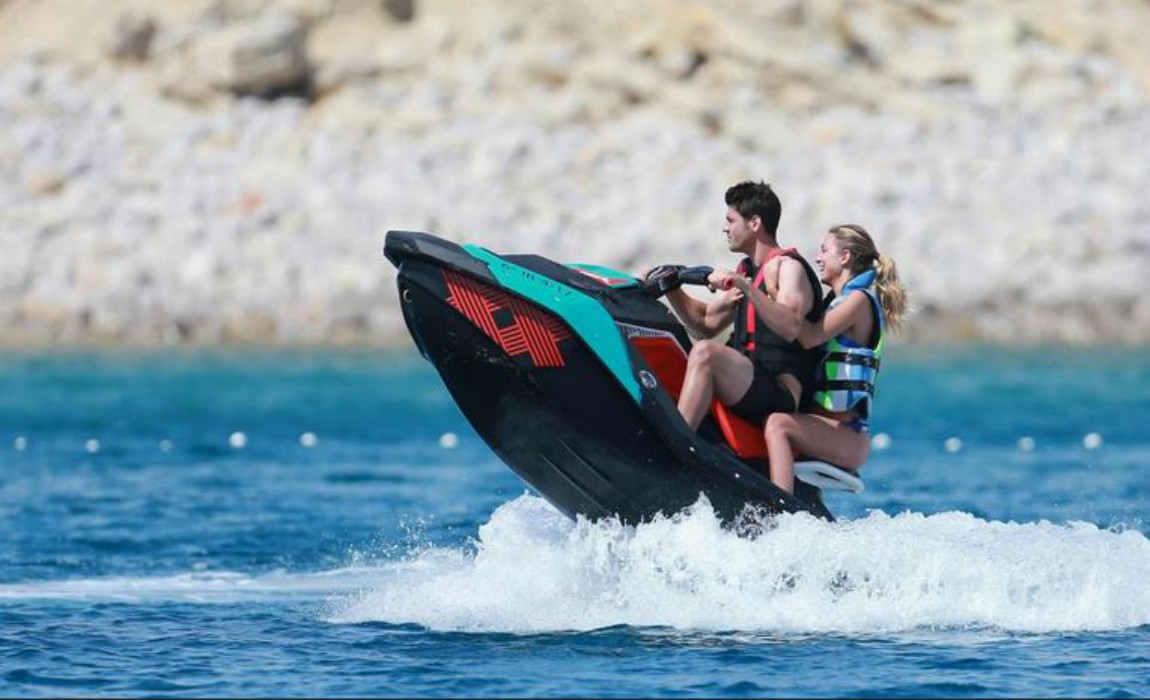 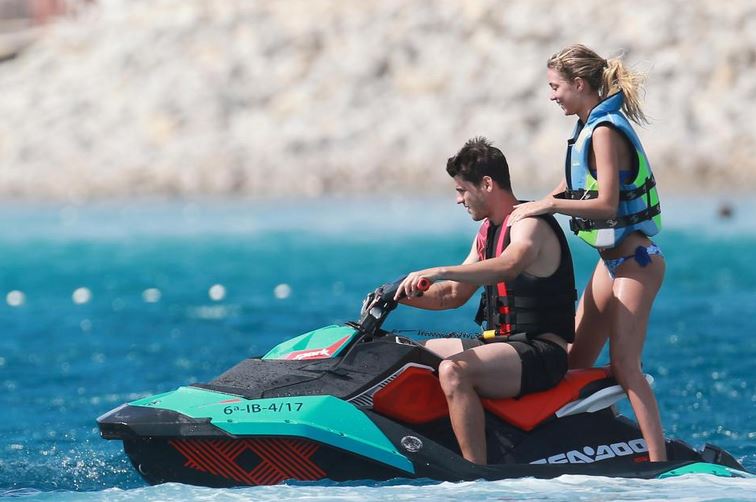 He was snapped taking a jet ski out for a spin with Campello before soaking up in the sun. 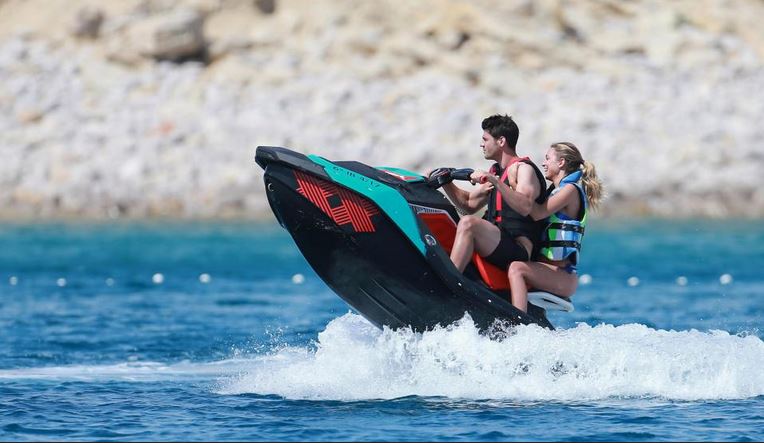 The forward’s beauty was dressed in blue bikini showing off her stunning figure. 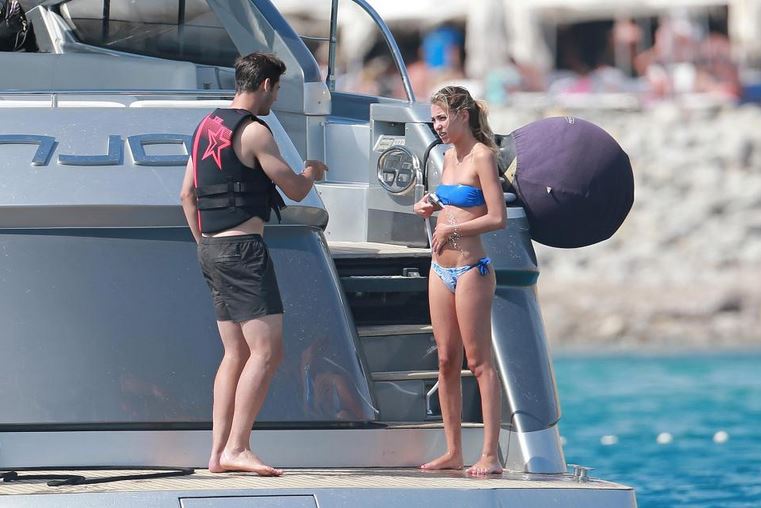 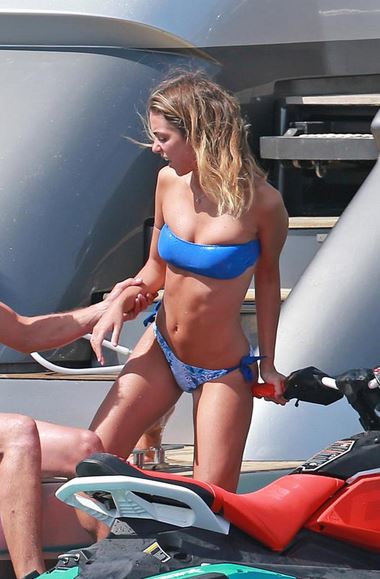 There are rumours that Morata might leave Los Blancos this summer and will join Jose Mourinho’s Man Utd. 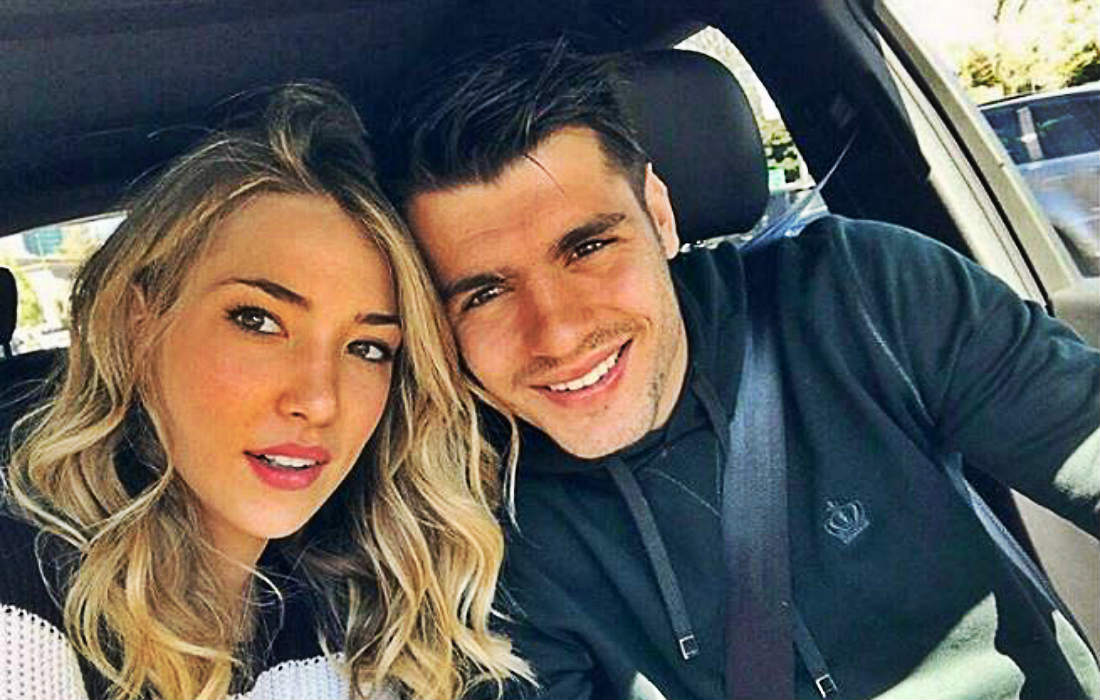 This week, Morata hinted that He and James Rodriguez might take up Man Utd’s deal. The lovely couples Morata and Alice are set to get married later this summer in her home town Venice. 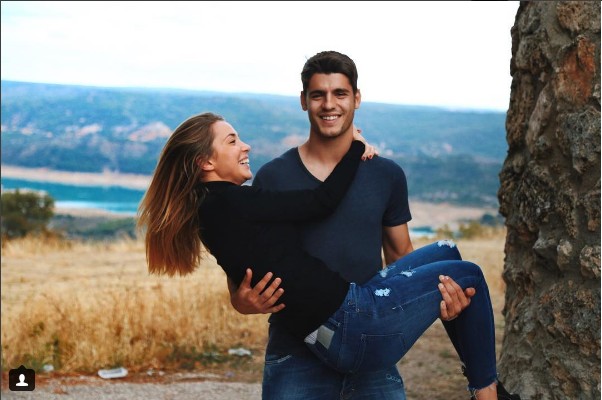 They met in Italy while Morata was playing for Juventus before signing with Real Madrid.