WHAT ARE THE PROS AND CONS OF THE BIENNIEL WORLD CUP PROPOSAL BEING STUDIED BY FIFA?

What looked like impossible a few years ago, is about to materialize now. The footballing world is few months and few decisions away from seeing a major footballing event every year. FIFA’s decision to make the World Cup a biennial event instead of the usual quadrennial event stirred controversy. The biennial World Cup is now dividing opinions as people are scrambling to find the pros and cons of this event for the beautiful game. 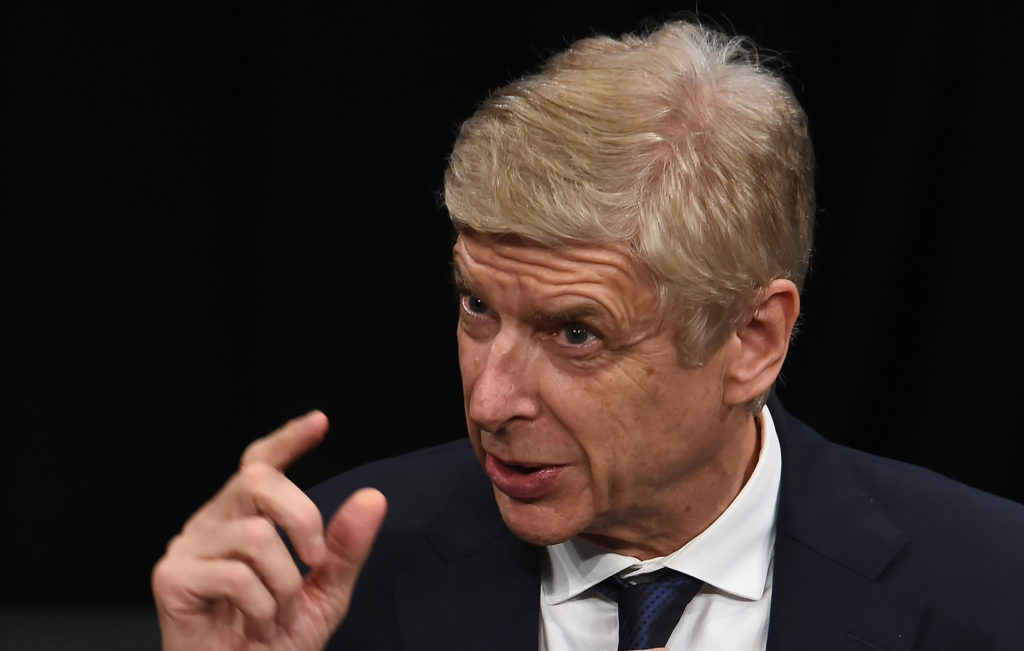 Arsene Wenger, the current Chief of Global Football Development at FIFA is personally studying the chances of implementing this rule. According to the new changes, international football would only occur twice a year. Firstly, in October where a series of qualifying games take place to decide who goes to the finals. Secondly, the mega tournament in summer itself. Wenger is hopeful that the study would be completed soon to find the feasibility of the project. He hopes that by December a formal unveiling of the plan, subject to universal agreement from all parties concerned would happen.

As the debate rages around, FootTheBall brings you the pros and cons of the biennial World Cup proposal to let you decide for yourselves.

The ultimate aim of any global event like the World Cup or Euros is to ensure maximum participation. The higher the number of teams, the higher the expansion of the game. The current World Cup format supports 32 teams. The 2026 World Cup is supposed to have 48 teams hence significantly increasing the participating count. A biennial World Cup would only give small countries better opportunities to reach the pinnacle event.

Understandably, 166 out of 210 FIFA member countries agreed to the project led by Arsene Wenger. Who would say no to a ticket to the World Cup?

FIFA's plan to double the number of World Cups by holding the tournament every two years has received a "very positive response", Arsene Wenger, the man fronting the proposals, said on Thursday. https://t.co/H3mdx7DT8A

Also, it gives footballers multiple cracks to win the holy grail in football. Generally, an average player can make it to three World Cups and four at the max if he’s extremely durable. Given the fact that players are judged on their success in the World Cup, a biennial tournament would greatly increase the chances of a player winning the tournament. It can give any player six-seven chances to test their luck.

THE WAITING QUEUE IS CLEARED

Hosting a football World Cup is a matter of prestige for any country. The chance to host a galaxy of stars, fans from multiple countries and the cultures they bring with them make it a truly global extravaganza. The hosting rights for the quadrennial tournament are awarded after a careful study by FIFA. Even after this study, they get alleged favouritism and other names. The list of countries in line to host the World Cup is staggering. Superpowers like China, Australia and England are all in contention to host the next World Cups.

The tournament has only been hosted once in Africa. England, credited with the creation of the game hasn’t hosted a tournament since 1966. This tells you the competition for the hosting rights. If a biennial tournament is made, it diversifies the tournament. The long wait endured by few countries would end instantly and the game can be played in new locations never experienced before.

IT DOESN’T TAKE AN EINSTEIN

It’s simple math. More World Cups means more revenue. FIFA president Gianni Infantino said “ “You don’t need to be an Einstein to know that if you have two World Cups in four years, you will double the revenues.” Though he was direct in his words, he was right as it was money that helps the game run.

The endorsements and investments a World Cup invites are second to none. Plus it is always an incredible revenue source for the host nation as their tourism shoots up by tenfolds.

PLAYERS GET A BREAK

Arsene Wenger has one of the greatest footballing minds. He knows how hard it is for players to shift between club and country in a matter of days and travel all over the world. Especially in the pandemic time, international breaks have become a nightmare. With the pandemic raging, players have to struggle between various covid protocols to show up for national duty and come back again. They tend to get punished for not reporting to national camps when called upon.

Besides, just to run the show, pointless international friendlies take place. Mismatched games in World Cup qualifiers become a common sight. A second-string England trashed Andorra 4-0 in front of a packed Wembley in a World Cup qualifier. Wenger knew he had to do something about it.

He proposes scrapping multiple international breaks with a single window of international matches. According to him, these matches would be high emotion and intense affairs as they get only one shot to qualify for the mega-events. Wenger also promised a 25 day cooling period for players after the international games. It takes time to see how viable his method is.

THE ROMANTICS REJECT IT

Quadrennial World Cups are a part of the footballing tradition. Ever since its inception, World Cups were played once every four years barring major disturbances. Hence, the prospect of tampering with it would naturally ruffle the feathers of romantics of the game. Few feel that the format is perfect as it is and doesn’t need changing. Many fans have already rejected the notion online and would react extremely if it takes a working shape.

Even players like Gareth Bale are voicing their concerns against the change. Bale feels that tournaments like World Cup are the most anticipated events and would lose their speciality if they are played every two years. He also feels that the emotional connection is lost with the fans if it happens every two years.

OUT OF THE LOOP

UEFA was one of the most vocal bodies in rejecting the idea. Alexander Ceferin, President of UEFA openly rejected the idea when FIFA officials met in Qatar. “We can decide not to play in it,” Ceferin said in an interview with British daily The Times. “So good luck with a World Cup like that” he added. His concern was that they were kept out of the loop and FIFA acted on their own without consulting them.

'Holding it every two years will lead to less legitimacy and dilute the World Cup itself'. Discuss.

UEFA president Aleksander Ceferin says that's what will happen if FIFA shorten the gap between World Cups from four to two years.

It is reported that Ceferin is leading a counteroffensive against the biennial proposal when European League heads meet at Geneva later this week. If FIFA have to make their plans successful, they should try to be transparent with all the bodies concerned and win them over.

Arsene Wenger said his true purpose was to reduce the burden on the players and have matches of high intensity.

In order to house World Cups in alternate years, the calendar needs to be changed drastically. Even though the international breaks are scrapped, the club games come thick and fast. Especially if the expanded format of Champions League or dare to say even a Superleague kicks in, it changes things. Ultimately players are put at the sword again and they have to take extra stress to be available for national duty.

Also, the highly intense and emotional affairs Wenger dreamt of are very hard to materialise. CONMEBOL or the South American association has only 10 member nations with four spots up for grabs at the World Cup. The qualification process may be over within just two games if the number of games are reduced. This becomes an easy task again for top teams.

Similarly, Africa has 54 nations competing for nine spots. Neither the games could be reduced nor the intensity can be changed. These would change nothing for the game but make it easy for superpowers.