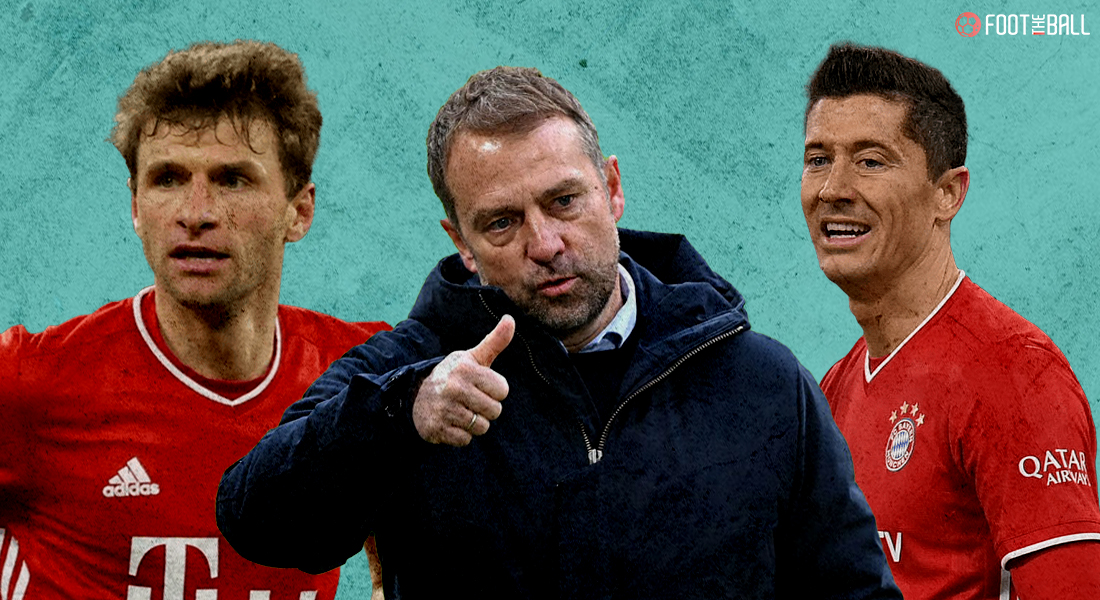 Bayern Munich took a huge step towards the Bundesliga title with a 1-0 win over RB Leipzig on Saturday thanks to a Leon Goretzka goal. The win extended the Bavarians’ lead at the top to seven points over their opponents. An eight German league title now looks inevitable so when can Bayern wrap up the league?

Hansi Flick’s men have not had an easy walk to the title as many expected. Leipzig have kept the pressure on the defending champions throughout the campaign. They competed well on Saturday as well but just lacked the quality to break down Bayern’s defence. 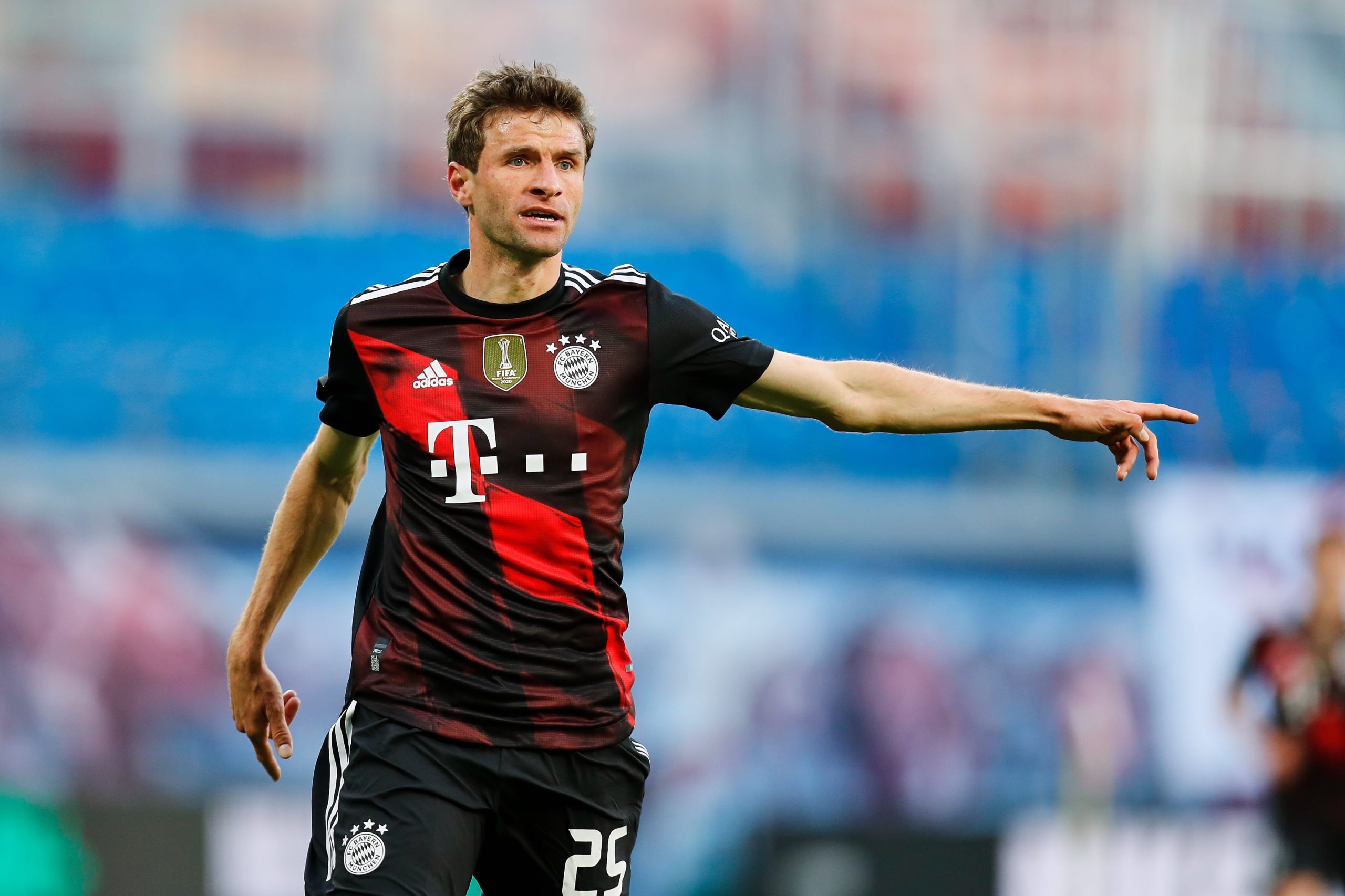 Julian Nagelsmann team has the advantage of having a much easier April than Bayern. They face Werder Bremen, Hoffenheim and Koln in their next three matches. Teams that all are embroiled in a relegation dogfight. Bayern meanwhile play resolute Union Berlin next, before travelling to third placed Wolfsburg and hosting Bayer Leverkusen.

Wolfsburg have been the surprise package of the season. They lie three points behind Leipzig and still mathematically have a shot at the title. A win at home to Bayern could make this seemingly straightforward stretch into a three-way battle.

IF ALL GOES TO PLAN

Bayern would not be champions if they did not win the big matches. The club has an innate ruthlessness about it and the teams have a tendency to turn up when it matters. If Leipzig do not drop points from hereon, Bayern need to get five wins from their seven matches to secure the title.

This means that the Bavarians could be crowned champions in the first week of May. However, the club would be looking to get the job done before that if Leipzig slip up. Bayern are still in the Champions League and face Paris Saint-Germain in the quarterfinals. Should they progress, they will look to rest their key players in the league.

Munich have had a couple of mines planted along their path. Talismanic striker Robert Lewandowski has been ruled out for weeks following an injury picked up with Poland. His potential replacement Serge Gnabry has tested positive for Covid-19 ruling him out for both legs of their Champions League quarterfinal.

Blow for Bayern. Robert Lewandowski will be out for around four weeks after suffering a knee injury.#UCL pic.twitter.com/h6918LpSts

The club will now have to rely on relatively untested striker Eric Choupo-Moting while managing the workload of ageing stars like Thomas Mueller and Jerome Boateng. Circumstances have pushed the door slightly ajar for Leipzig and it is up to them to make Bayern work for their title.

Modern day football standards dictate that every season that a club of Bayern’s resources and stature does not win the treble is a failure. Hansi Flick has already seen his side suffer a surprise exit in the DFB-Pokal Cup at the hands of Holstein Kiel. PSG, for all their shortcomings, are no pushovers. Bayern must not take the Bundesliga lightly, lest they end the season with no major silverware.

🗣️ Hansi #Flick on #RBLFCB: "It's the business end of the season now. The players all know that April and May are the months where everything is decided. Our players are on the ball during these months – that's their quality." #FCBayern #MiaSanMia pic.twitter.com/548GJ6c68j

The Bavarians’ however are too good a side to let such a lead slip and they will likely have the title in their hands come May.