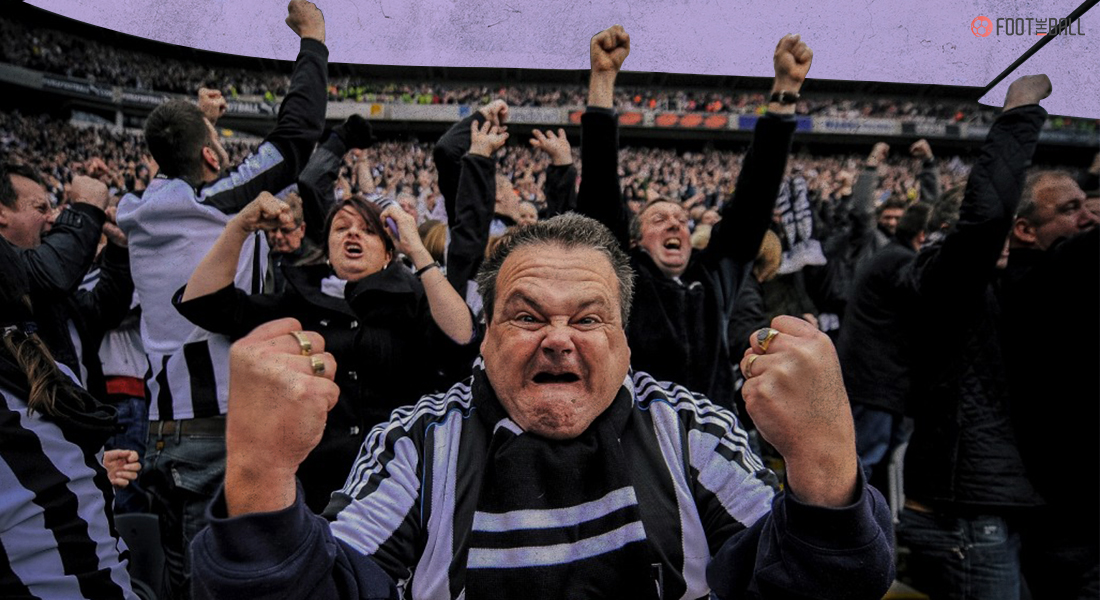 It’s probably no secret that Brentford fans had a much better Friday 13th than their Arsenal counterparts.

After a summer that promised so much with the Euros and the Copa America but ended in disappointment for so many fans, the new season will bring its share of ups and downs for followers of the beautiful game all over the world.

Even though in Europe and the EPL especially, the return of fans to stadiums will bring a huge lift to supporters, it is all happening against the backdrop of an overall worldwide situation that is still in the grip of the pandemic.

This will not only bring physical challenges but mental ones as well, meaning that finding ways to de-stress when your team can’t do the business on the pitch are more important than ever.

Socializing with your non-football friends

While most of your friends and workmates are bound to be into football, you might not want to spend time with them after your team has had a heavy defeat or been made to look ordinary by opponents who are, on paper at least, the poorer team. This is likely to be worse if one of them happens to support your teams’ biggest rivals and are keen to rub it in.

This is the occasion when you might want to spend some time with those friends with who you would go to the latest blockbuster movies with, or the person at work who likes the same TV series as you.

If your friends are all into the sport, perhaps plan a trip with those who are lovers of the other beautiful game, cricket, or those who are happy to spend an evening discussing the latest developments in the PGA tour.

If the only friends you have are football fans, then spending the evening doing something entirely different might be the best idea. If the last year or so has consisted of quarantine or lockdown, you might not be the biggest fan of staying in, so you’ll need to find something special to make it worth your while.

Watching movies on one of the streaming services is a possible answer, but you might have already done that a lot and the same goes for binge-watching those TV series that find ever more intricate ways of working out ‘who did it’.

Hailed as one of the GOATs of football, Messi has also built a powerful brand for himself. Over the years, Messi has been maximising his brand potential by expanding in the field of business. Here's the scoop: #Messi #MessiPSG #PSG #FCBarcelona https://t.co/gLKJVYgLYw

Instead, there is the alternative of playing games on your phone, which can also mean you don’t necessarily have to stay in either. There are plenty of alternatives for games to play, including simulations, RPGs, action games and more traditional games like those found at Ruby Fortune Slots.

These can provide a welcome distraction to whatever happens on the pitch, and clear the mind in anticipation of your team’s next game.

While your heart belongs to football, doing something else can really help your head and playing another sport might be exactly the outlet you need when your team has had a disappointing result. There are plenty of alternatives like a round of golf or getting involved in any one of a dozen sports whose games aren’t likely to clash with the normal matchdays for your team.

Many players partake in tennis because it helps with speed and anticipation, and also swimming for the benefits it is likely to have for endurance and stamina. While these might not be concerns for you as a fan, if the players can see the enormous benefits of spending time on the court or in the pool, then you might as well.

If your team’s performance has left you thinking of more than a few words you wouldn’t normally use, then perhaps following in the footsteps of a famous swearer might be an idea. Blowing off steam while creating a top dish can be very therapeutic and has the obvious reward of an excellent meal at the end of it.

Together, we can make a difference. Our little efforts towards environmental conservation can help restore our vibrant ecology. This World Environment Day, plant a tree, or just go ahead and hug one.#WorldEnvironmentDay #GoGreen #Environment pic.twitter.com/85JjIV94Ac

You don’t necessarily have to conjure anything up that is worthy of a Michelin star, but instead, perfecting your favorite dish or learning a few new ones to impress your friends can provide a welcome relief from any other stresses you may be under.

Also, what you choose to cook can lift your mood, which could be a good idea if your team is newly promoted and likely to have a rocky time in the next few months.

To wrap things up

Being a dedicated football fan can take you on a real rollercoaster of emotions throughout the season. There will be highs and lows, and a bad run on the pitch might mean you need something to take your mind off of it all.

Finding distractions in other sports, another hobby like cooking or playing games online off the field might help with any disappointments you might experience because of what happens on it.