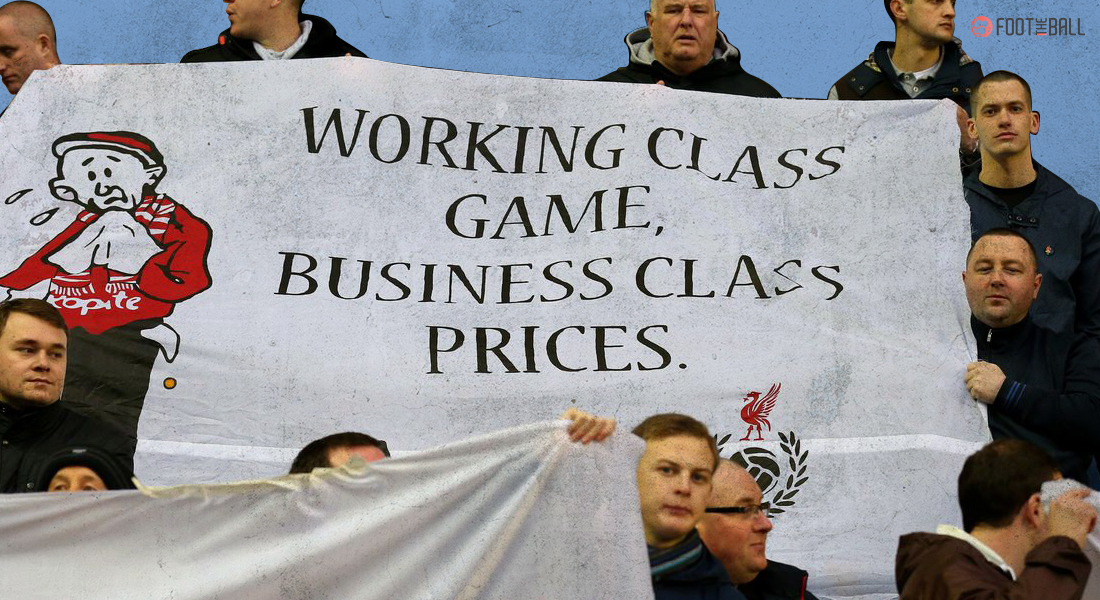 April 20, 2021, will go down in history as a great victory for the football community. As the bottle merchants stepped in to capitalize the sport, the many, stayed strong in union voice.

Sir Matt Busby famously said, “Football is nothing without the fans” and he was proven right when fans across the globe protested against their own club. Big-name pundits like Gary Neville and Jamie Carragher tore into the hierarchy of their respective clubs with cultural and football expletives.

It’s a victory that should not be treaded on lightly. If a protesting democracy got the job done, there lies sincere hope for changes that can be brought to the game.

“Unfortunately, we do not decide as players,”. “We are just puppets of FIFA and UEFA.

If ticket sales are an indication of how successful a league is, then the Premier League teams are outperforming most Football leagues this season. The ticket sales, the attendance in the stands and the high level of competition among the top 6-8 teams have been at the very best already and this is a direct result of the Premier League taking the right steps in recent years to become the main show in European Football.

However, all of this comes at a humongous cost. There have been petitions filed in recent years to reduce the average matchday price of a Premier League matchday ticket. In 2004 Arsenal, whose £62 away-ticket price sparked a near-boycott by City fans when the two clubs met. 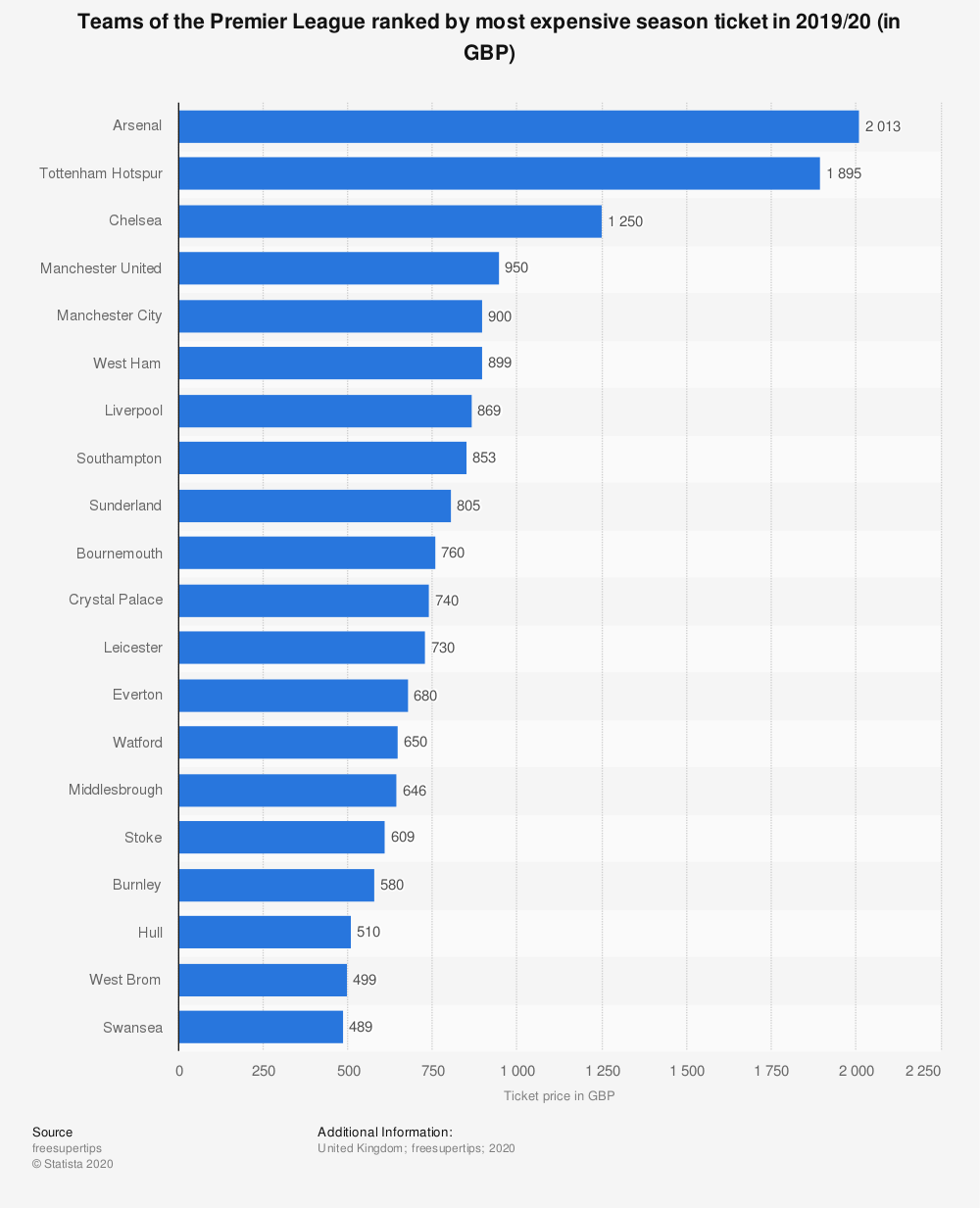 With the loss of jobs and people affected financially during the pandemic. Measures should be taken to cater to the discrepancies of fans once stadiums are opened.

The reiteration of support to the Black Lives Matter Movement with the pre-game kneel has highlighted this Premier League this season. With the incorporation of movements like KICK IT OUT and EQUAL GAME a lot still begs to be desired.

BAME players have constantly faced abuse on social media. The calls for social media giants to censor and act on the issue has been met with a disappointing response. Over the last couple of years, Marcus Rashford, Wilfred Zaha, Raheem Sterling, Fred, Tammy Abraham, Jesse Lingard etc have been the subject of online racist abuse.

We should be mindful of the fact that these are fans. The growing concern that someone can just sit behind a device and rant out abuse, is asking for grave measures to be undertaken.

Although we have more athletes speaking out, it is the duty of the governing bodies to act. There is only so much a campaign can do, but that isn’t merely enough. Although a campaign might create awareness, there have to be strong consequences.

The call for stadium bans and deduction of points haven’t been met with equal measure. If the unity showed by fans pundits and football officials can be transcended towards kicking racism out, a lot can be achieved.

UCL format just lesser than the two evils in comparison to the Super League is what Manchester City midfielder Ilkay Gudogan had to say. A day after the damned Super League, UEFA announced the new format of the Champions League which will come into force from the 2024 season.

Champions League will now be competed between 36 teams, adding four more teams to the competition. All 36 teams are brought together into one pool instead of the current system of four-team groups.

İlkay Gündoğan speaking nothing but facts.

We need to have a conversation about that new Champions League format. pic.twitter.com/UDSdG1QzFV

“Taking the total number of teams from 32 to 36 in the UEFA Champions League, the biggest change will see a transformation from the traditional group stage to a single league stage including all participating teams. Every club will now be guaranteed a minimum of 10 league stage games against 10 different opponents (five home games, five away) rather than the previous six matches against three teams, played on a home and away basis,” UEFA said in a statement.

“The top eight sides in the league will qualify automatically for the knockout stage, while the teams finishing in ninth to 24th place will compete in a two-legged play-off to secure their path to the last 16 of the competition,” it added.

While the purpose of the amendments is to increase revenue, the governing body has failed to take into consideration the fatigue the proposed format will have on the players.

Back in November 2020, Toni Kroos was asked about a potential European Super League. Here is what he said. “Unfortunately, we do not decide as players,” he told Marca as quoted by journalist Colin Millar on Twitter. “We are just puppets of FIFA and UEFA.

“If there were a players’ union, we would not play a Nations League or a Spanish Super Cup in Saudi Arabia.”

Yes, it’s important that the game should evolve and undergo structural changes over time, however, it’s imperative that changes should be brought about inclusively, with the player’s purview.