Manchester United just missed out on this list, being founded in 1878- Here’s Jurrien Timber profile, defender rumoured to take them back to their glory days!

Must read: The game has come far, gegenpressing rules the day now!

The London club currently plays in the Southern Amateur League. Although it used to play both Football and Rugby in its early years, they switched to football later.

The most anticipated series is here, and here’s all you need to know about ‘All or Nothing: Arsenal’

Also check out: 10 legendary players who failed as managers at their clubs

Notts County wears the traditional white and black stripes, the same as Juventus.

The club were founded in 1860 and is the oldest club in London.

Cray Wanderers play at the Hayes Lane, which has a capacity of about 5000 people and has a very strong supporter base. The club currently play in the Isthmian League Premier Division. 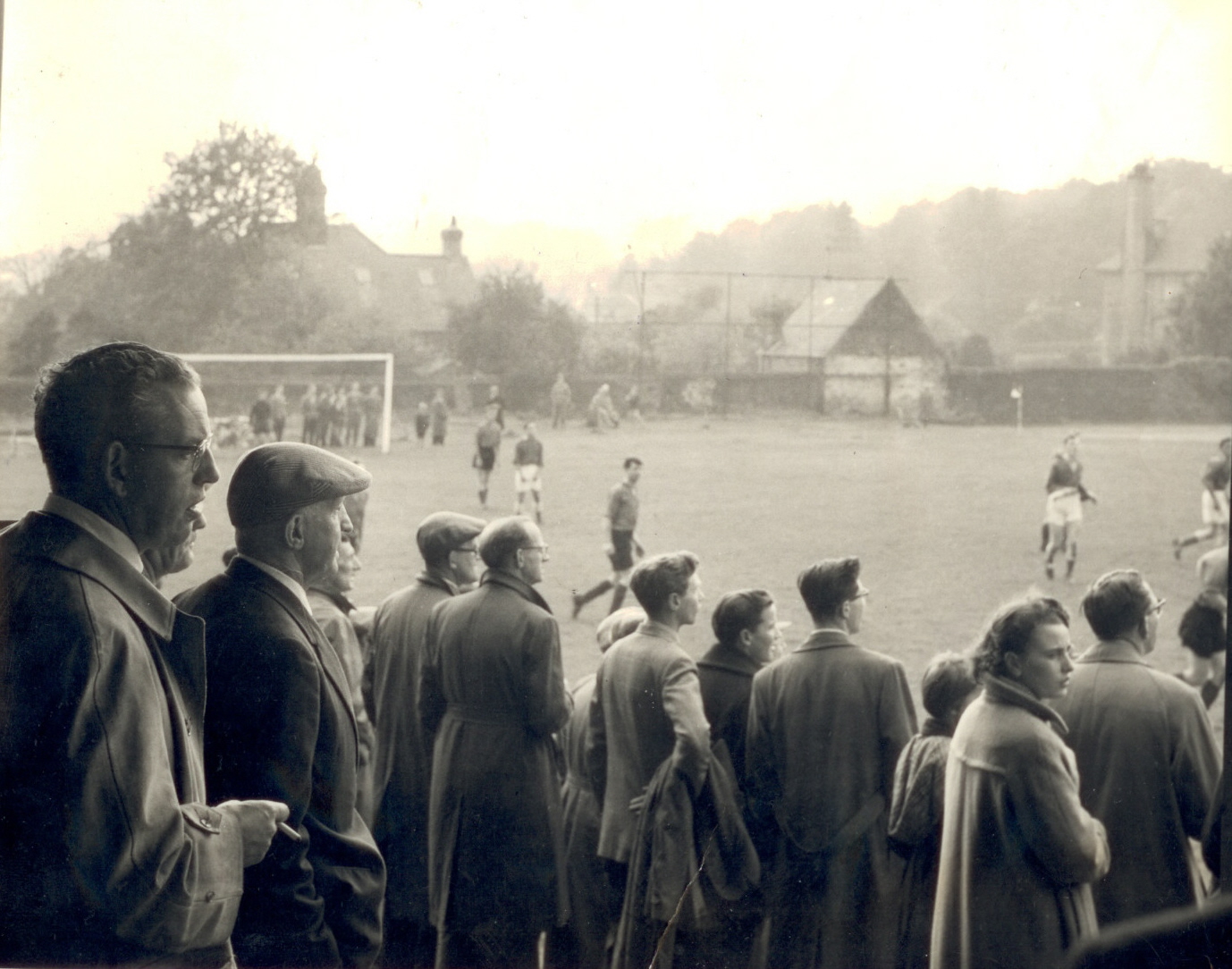 Hallam FC play at Sandygate Road, which is recognized by the Guinness Books of World Record as the oldest football stadium in the world. 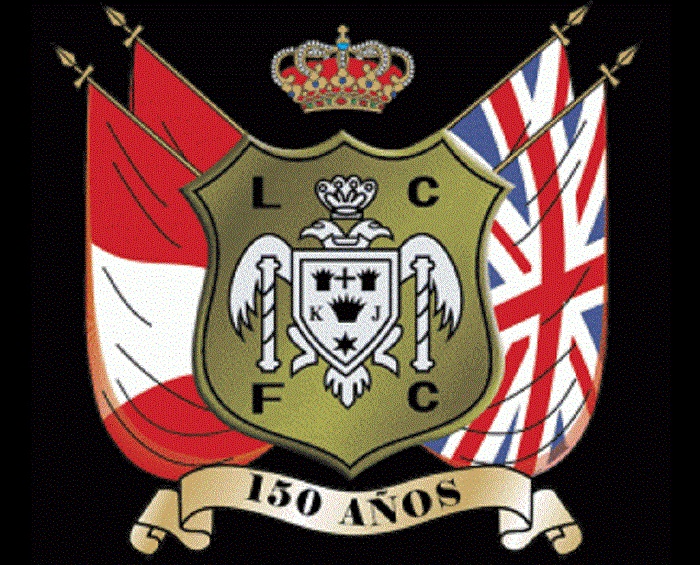 This is a huge surprise as the tiny club from Peru is one of the oldest in the world, having been formed in 1859.

It is suggested that the club was formed by English migrants, although the club is small it has a lot of history behind it. 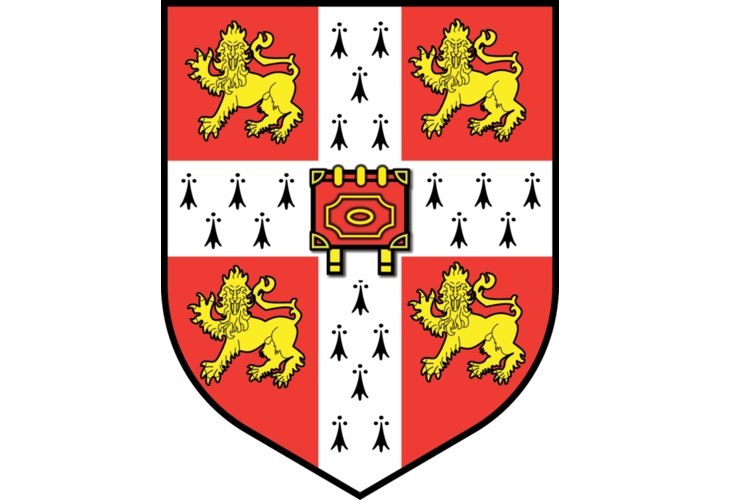 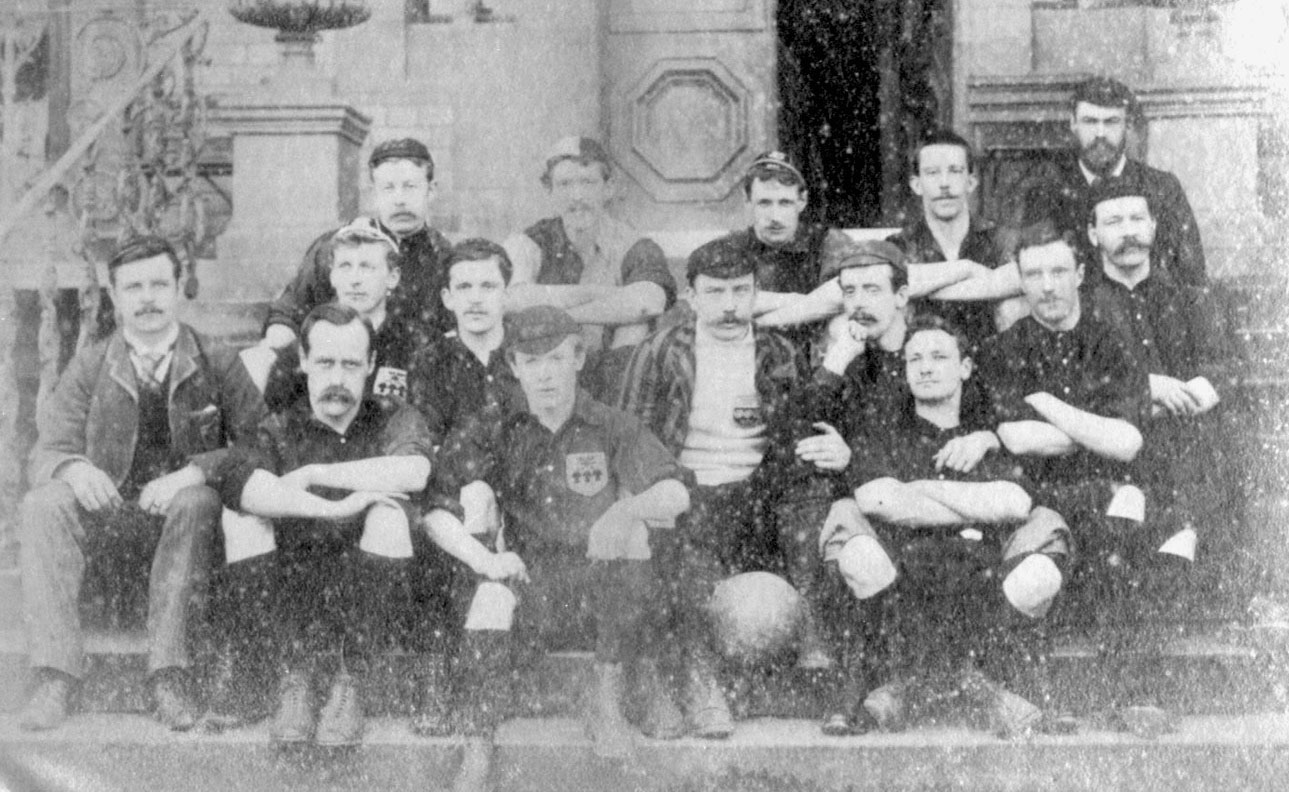 Sheffield FC is the oldest football club in the world, which their fans take immense pride in.

The curious case of the history of ‘Football Badge’

While we talked about the oldest football clubs here, the thing that holds the whole history of football clubs is the badge. Therefore, it’s worth noting the history of the ‘Football badge’ and its consequent commercialisation since.

The badge originated from the patterns drawn by ancient knights on the shield, and later evolved into the family badge and the city badge Early European football clubs’ badges are usually designed with the elements of the city and its landmarks. Manchester United did not have a team logo till the 1960s!

A badge is a symbol of historic football clubs. Most clubs initially only wore sewn badges on jerseys for large occasions, but by the 1960s, teams began to regularly display custom designs on their jerseys and badges were made into popular fans’ products such as custom badges stickers, custom keychains, custom pins etc. Hardcore fans even get the badge of their team tattooed on their bodies!

The meaning of the badge is still the same as it was hundreds of years ago. It will always be a symbol of a football club’s spirit and history. 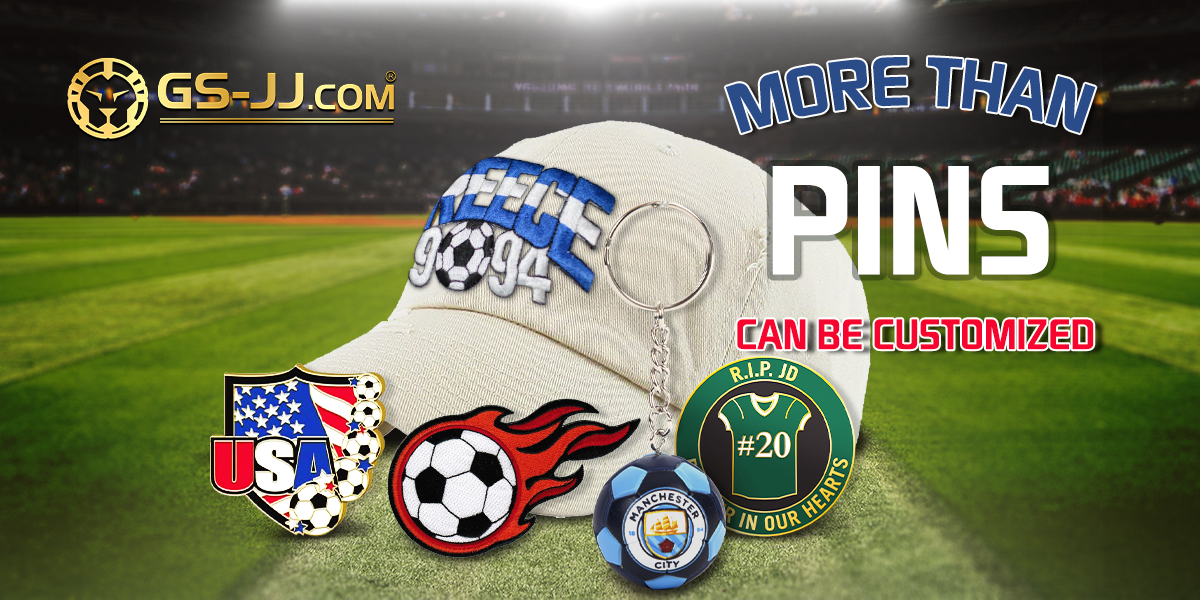