Time to open up.

The home secretary, Theresa May, has announced a major independent inquiry into claims that for decades, accusations and evidence of child abuse were dismissed, ignored and mishandled by many of Britain’s most important institutions.

She also announced a review of the way the Home Office handled sexual abuse allegations passed to it between 1979 and 1995 – including those submitted by MP Geoffrey Dickens to the then home secretary Leon Brittan.

The allegations of organised historic sexual abuse of children by MPs and peers are already sending huge shockwaves through the British establishment; they point to abuses and cover-ups in the care system and the civil service, among others, and have revived long-dormant inquiries into alleged child abuse by powerful figures at the Elm Guest House in Barnes in the early 1980s.

But the claims that have sparked these new investigations also fit a broader pattern of crimes committed in the past, often by the famous and powerful, that have had significant impacts on how the police and other criminal justice agencies work in the present.

In short, they are what some social scientists have described as “signal crimes”.

A special kind of crime

These are crimes whose discovery changes how we individually and collectively think, feel and behave about our safety and security. They cut through the background noise of everyday life, communicating messages about the nature and distribution of risks and threats, reshaping our ordering of social reality, and revealing the boundaries of our moral and behavioural norms.

But there is an additional category of past crimes that, although focused on different substantive issues, are proving equally influential in channelling public and political concerns. This category includes the findings of the Hillsborough Independent Panel; the allegations of collusion in unsolved murders against Gerry Adams in Northern Ireland; the unsolved murder of Daniel Morgan; and the activities of undercover police officers. 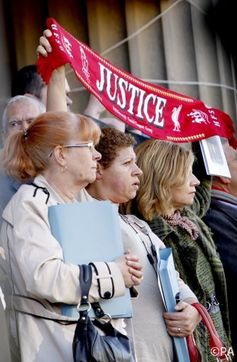 A vigil for the victims of Hillsborough.

What has been remarkable to observe has been how, as these cases have mounted in recent years, so has the number of state and social institutions touched by the taint of scandal and culpability. Police, media organisations, schools, central government, social services, the health service, the church – have all been exposed in particular ways.

The re-opening of all these cases has thrown up inconvenient and challenging questions about our notions of law, order and justice, and whether we can ever really trust the state and its institutions to protect people from harm.

These are all signal crimes deriving from historic events. They possess the telltale traits of a phenomenon that can be labelled “retroactive social control”: where past events are placed under new definitions of the situation and in the process new opportunities for the regulation and control of behaviour in the here and now made possible.

In this process, previously hidden crimes and wrongdoing are publicly re-examined and redefined, not just to acknowledge what happened but to reframe the public memory of these events. This, in turn, often triggers criminal justice interventions, even though many years may have passed since the original offence occurred (as in the cases stemming from Operation Yewtree).

This process of retroactively changing how past events are publicly defined and remembered typically involves two key steps, usually achieved either through the courts or some form of public inquiry. First is what we might call the social control of memory; the way in which the content of what is collectively remembered is adjusted and reconstructed. In many cases, this involves the radical recasting of the public reputations of formerly powerful and lauded individuals.

After this is done, there begins a new phase of social control through memory, where reworked public and institutional memories of the past lead to changes in how social control is exerted in the present – for instance, increased likelihood of criminal convictions for the perpetrators of abuse.

The critical point about signal crimes is that although they are relatively few, they exert a disproportionate influence on the public understanding of crime in general.

Ironically, the current cases have emerged just as criminal justice agencies are focusing more and more attention on the future. Technologies for anticipating and preventing crime using big data and the associated strategies of predictive policing and risk-based profiling to manage offenders are beguiling criminal justice leaders and dominating their thinking about future plans.

But at the same time, the legitimacy of the institutions trusted to protect us from crime are being badly corroded by the haunting legacies of crimes past.

It has been announced that the government’s inquiry will be headed by Elizabeth Butler-Sloss, who not only headed the inquiry into the Cleveland child abuse scandal in 1987, but as a judge, ruled in favour of lifelong anonymity for the killers of James Bulger – whose 1993 murder provoked public shock and despair like no other crime of its time.

That experience will surely stand her in good stead as she leads an inquiry into how the British state as a whole apparently failed some of its most vulnerable citizens.

(THE AUTHOR, MARTIN INNES, IS A DIRECTOR, UNIVERSITIES’ POLICE SCIENCE INSTITUTE, CARDIFF UNIVERSITY. THIS ARTICLE WAS ORIGINALLY PUBLISHED IN THE CONVERSATION.) 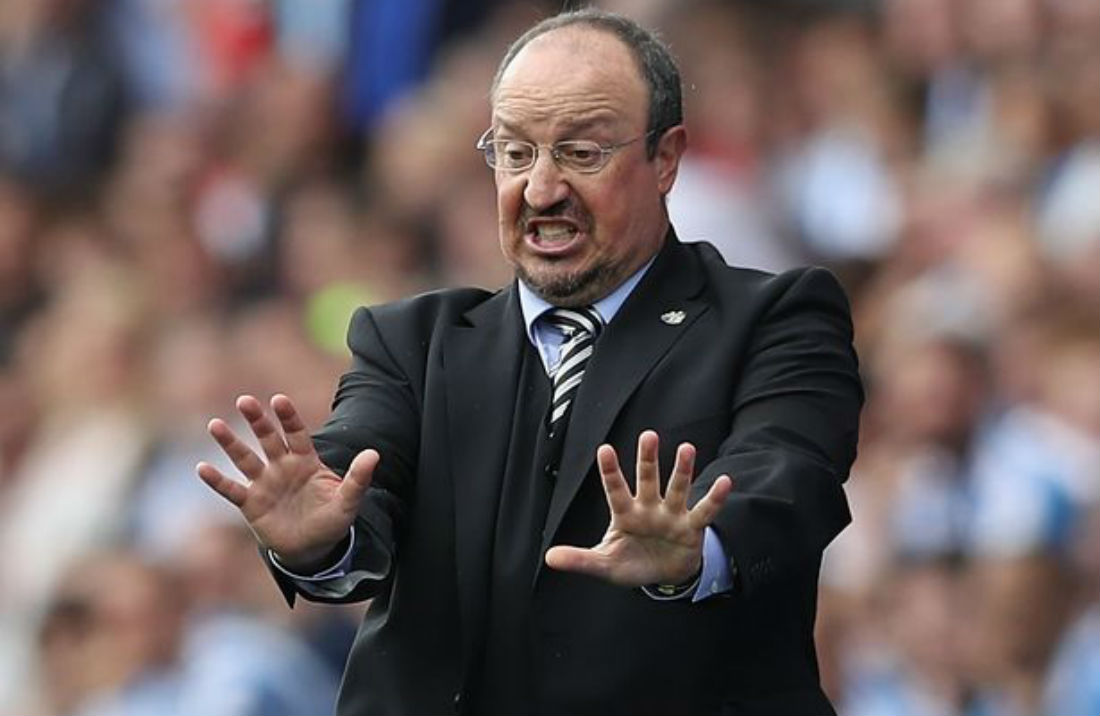 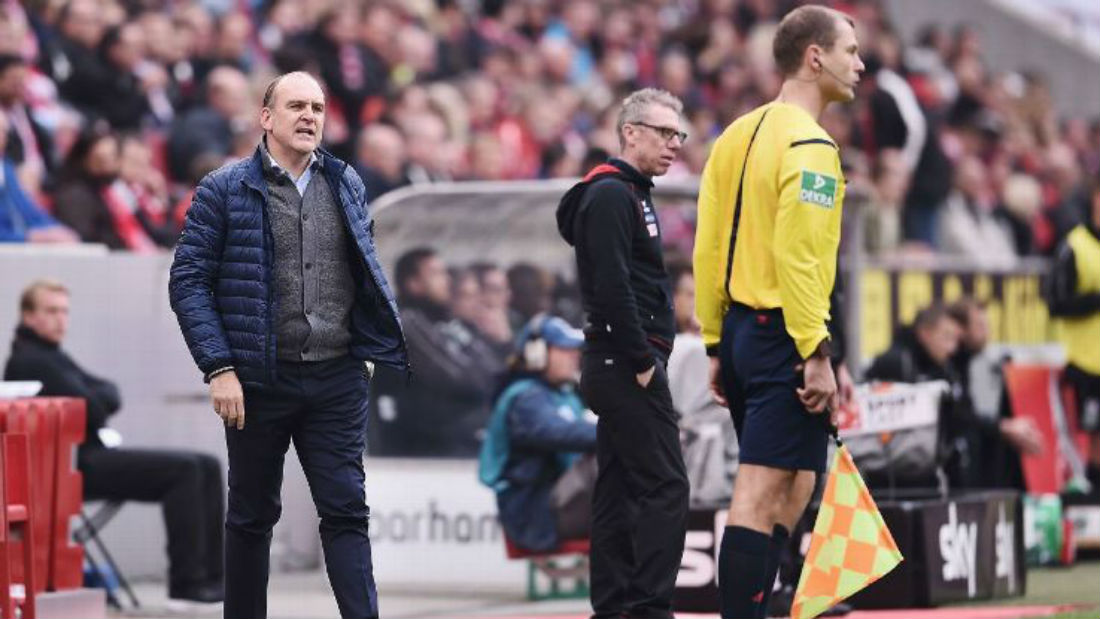 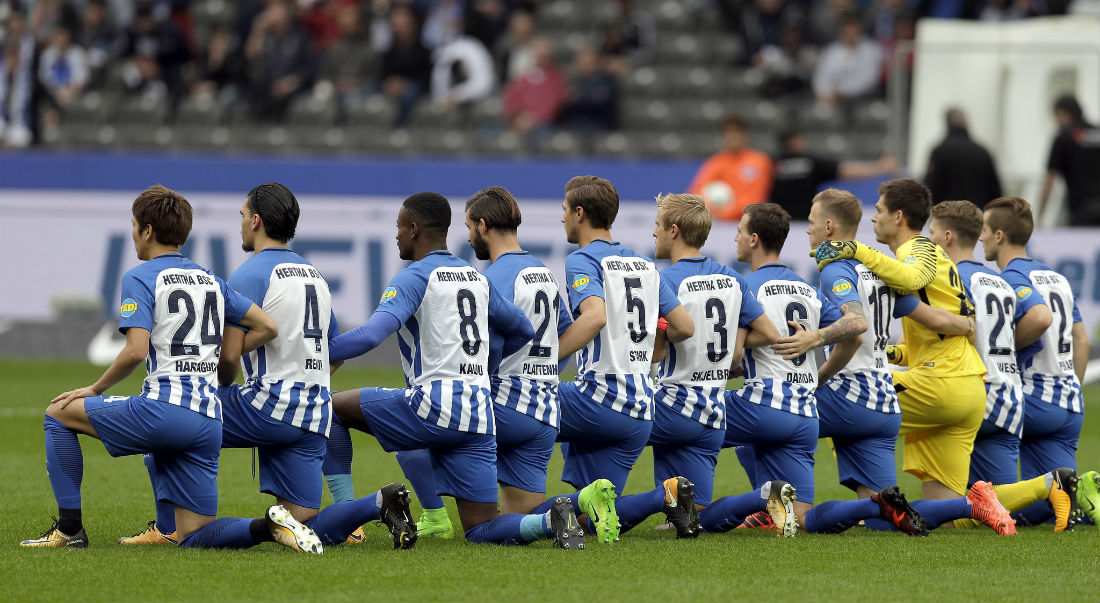