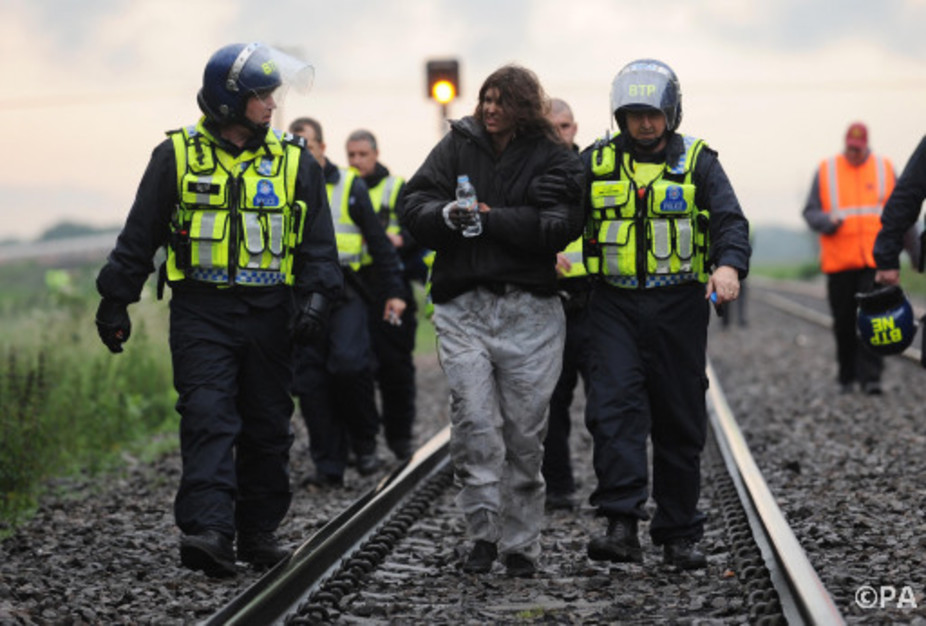 The Shocking And Immoral Behaviour Of The British Secret Police

The news that a group of environmental protesters who stopped a train carrying coal to the Drax power station in 2009 have had their convictions overturned should give us pause for thought about the current health of the British police. In the Court of Appeal yesterday, Lord Chief Justice Lord Thomas said of the case that there “was a complete and total failure, for reasons which remain unclear, to make a disclosure fundamental to the defence. In those circumstances, this court has no alternative but to quash the convictions”. What had not been disclosed is that much of the evidence used against the protesters had been collected by an undercover police officer, Mark Kennedy.

This event, the latest in a series that have ended with cases collapsing in court or convictions being overturned, is the result of the exposure of such police tactics by a whistleblower and dogged work by two investigative journalists from the Guardian newspaper. The wider story is one of undercover cops, tasked with infiltrating protest groups in order to gather “intelligence” in ways that raise serious questions about police integrity. The officers concerned belonged to the Special Demonstration Squad (SDS), a part of Special Branch which became something of a force within a force – and was both largely secret and generally unaccountable.

Established in the late 1960s, and eventually disbanded in 2008, the SDS’s focus was broad. Rather like the Special Branch that had spawned it, an initial concern with subversives -– those considered a probable threat to the state –- quickly expanded to incorporate a very wide range of political and protest groups: animal rights protesters, the anti-apartheid movement, the International Marxist Group, protesters at Greenham Common, the Socialist Workers Party, and the Anti-Nazi League, among many others.

What set the SDS apart was their core tactic: living the life of a protester. SDS operatives gave up their warrant cards (their police identity), changed their names, grew their hair, changed their appearances and sought to establish personal relationships with their targets. While many of us might accept that some level of subterfuge is necessary where the policing of very serious criminal activity is concerned, there is little in the Guardian journalists’ account of their activities to strike readers as even close to acceptable.

The nature and consequences of the deceptions perpetrated are truly frightening. Indeed, the SDS’s informal motto –- “By Any Means Necessary” -– seems all too close to the truth. Staggeringly, it seems to have been tacitly understood that undercover officers (usually male) should target female protesters and form close personal relationships with them. These relationships were by no means casual, in many cases becoming sufficiently serious and long-standing for the officer effectively to become the partner of the person concerned. As such, these were no ordinary betrayals; they were, as one of the women pithily put it, “about a fictional character who was created by the state and funded by taxpayers’ money”. Worse still, and at their most extreme, these relationships led to children being born.

The officers not only deceived the women they formed relationships with, but also went as far as to father children that they knew they would have to abandon when, eventually, they were required to return to other duties. In many cases there were two sets of women (and their children) being deceived at the same time: the activist and the agent’s existing wife or partner. Can anyone in the police service seriously have thought this was justifiable?

Then there are the targets themselves. Rarely do they appear to have been much of a threat. In the Drax case the protesters engaged in a non-violent disruption of the railway –- costly, but no particular threat to the security of the state. Whatever the original intent, increasingly it seems the SDS simply targeted a range of organisations the police felt they needed more information about, including organisations campaigning around matters like police corruption. Shockingly, as those who have followed the news will know, the Guardian journalists discovered that among those being spied upon were the family of Stephen Lawrence; some believe that operation was designed to undermine the family’s case against the Metropolitan Police.

SDS officers lied, cheated, and in some cases were involved in serious criminal activity. Their lying was by no means confined to those they were deceiving “in the field”, but seems also to have extended to perjury. And much, if not most, of this appears to have occurred without a great deal of oversight from the senior officers at the Yard. Indeed, one wonders how much critical scrutiny any of these activities received. Leaving aside ethics for the time being, what about the costs? The financial implications were sizeable, and for what gain?

The human cost, too, was enormous, primarily falling on the women and children who found themselves caught up in these deceptions. But many officers paid a significant price too. Quite a number appear to have experienced significant mental health problems as a result of attempting to live two separate, but very different lives over many years.

Last, and by no means least, there is the cost to the reputation of the police service. Given the range and number of current challenges to the standing of the police –- “plebgate”, recent revelations about the “fiddling” of police-recorded crime statistics, corruption charges against a number of senior officers, the bribery evidence given to the Leveson Inquiry, and perhaps most shocking of all, the conspiracy around the Hillsborough stadium tragedy -– it can ill-afford more cases like those of the 29 Drax protesters.

(THE AUTHOR, TIM NEWBURN, IS A PROFESSOR OF CRIMINOLOGY AND SOCIAL POLICY, LONDON SCHOOL OF ECONOMICS AND POLITICAL SCIENCE. THIS ARTICLE WAS ORIGINALLY PUBLISHED IN THE CONVERSATION.) 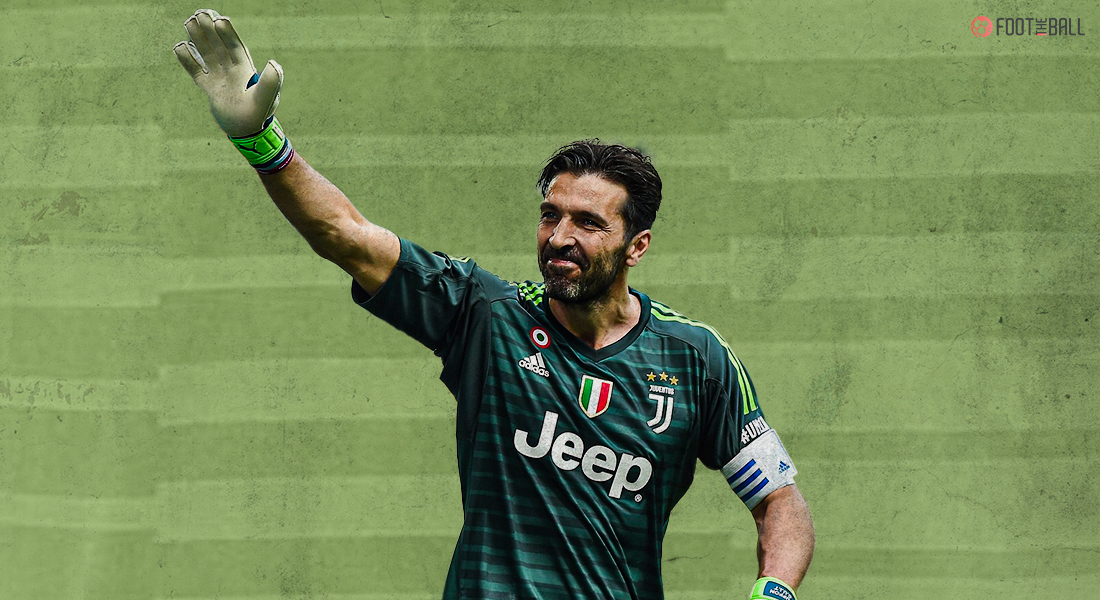