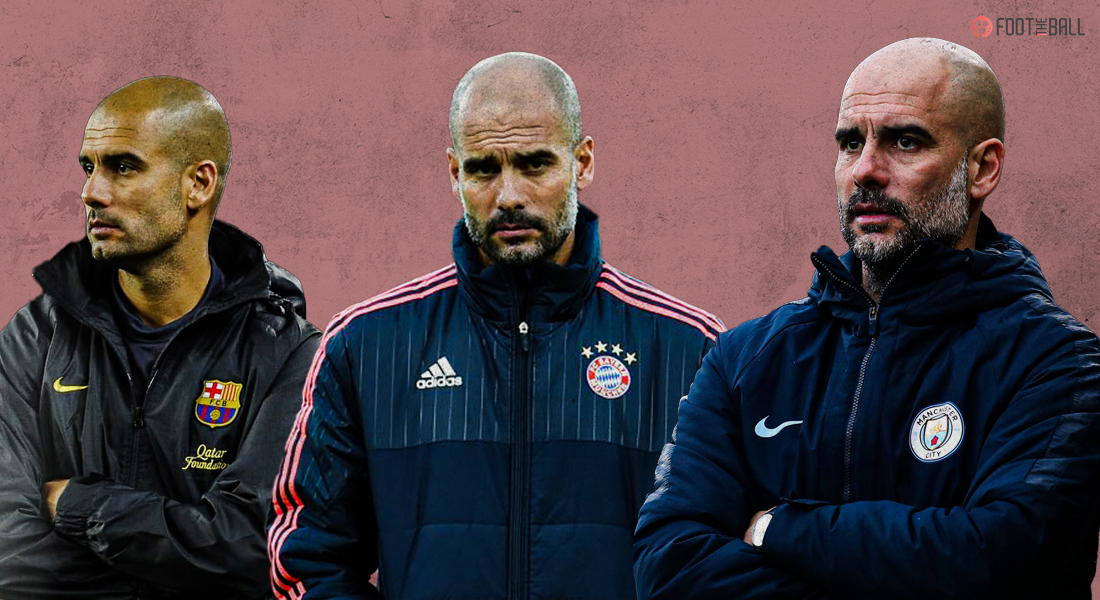 PEP GUARDIOLA IS IN THE MIDST OF HIS LONGEST SPELL AS MANAGER. WHY NOW?

Pep Guardiola is back in the spotlight once again. The Catalan boss has made it into the Champions League final after a decade. On Saturday, his Manchester City team will face Chelsea for club football’s ultimate prize. Guardiola has already been at the Etihad for five years and recently stated that he has no intention of leaving anytime soon, despite the result of the final. The spell in England is already the longest of his managerial career, but why is that?

He has managed two of Europe’s behemoths before in Barcelona and Bayern Munich. With the Blaugrana, he won every trophy on offer including a record six in one year. The Bavarians brought a new challenge for him, but he aced that incredibly well even if their performances in Europe were not up to the mark. However, there are a few key reasons why Guardiola has reinstated his desire to stay with the Cityzens time and again.

Let’s face it, the Premier League is the hardest league to call. Not because of the variety of its champions (five clubs have won in the last 10 years), but because of who among them can possibly get to it. Leicester City’s improbable 5000/1 odds win of the title in 2015-16 is quite possibly the greatest feat in English football. Liverpool won their first league crown in 30 years last season with a whopping 18 point gap over City.

Joining Manchester City in 2016, he won exactly…zero trophies in his first season. It was the first time this happened ever. Guardiola himself stated that he realised “how difficult it is” in England. That kind of a barren season fueled the ultra-competitive manager into making things right the following season. City ended 2017-18 atop the league with 100 points (first time ever in the Premier League) and also won the League Cup.

Since the early years, it has been an absolute grind for Guardiola and City to win. The Premier League environment is such that you cannot take your opponents lightly. Liverpool are a serious threat, Chelsea and Manchester United have been in the past and will return sooner rather than later. All of this is in sharp contrast to his previous experiences. In Spain, it had mostly been a one-and-a-half horserace between Barcelona and Real Madrid, with the latter just managing one La Liga win, that came in his last season.

Germany is even worse. Bayern have absolutely no worthy competitors in the league, due to the fact that they are the undisputed biggest club of the land. Their financial ability to buy and pries away top players from within the country and abroad has seen them build up a juggernaut of a machine. This is evidenced by the fact that they wrapped up 2020-21 by winning their NINTH consecutive Bundesliga crown.

Guardiola has been an avid spender with City. Backed by Qatari ownership, Guardiola has €443.3 million in the past four seasons alone. That kind of financial backing he has not found before in his past clubs. Hence, the boss knows that to keep an ultra-competitive team year after year, he will get the players he needs.

Barcelona were never the heaviest of spenders in the market during Guardiola’s period of dominance. He mostly used the stalwarts of a settled core that included Carlos Puyol, Xavi, Andres Iniesta and Lionel Messi. The splashiest signing was Zlatan Ibrahimovic in 2009 for Samuel Eto’o and €46 million which has gone down in infamy. Other high profile moves were only made in his last season, with Alexis Sanchez (€26 million+bonuses) and Cesc Fabregas’(€29 million+bonuses) arrivals. 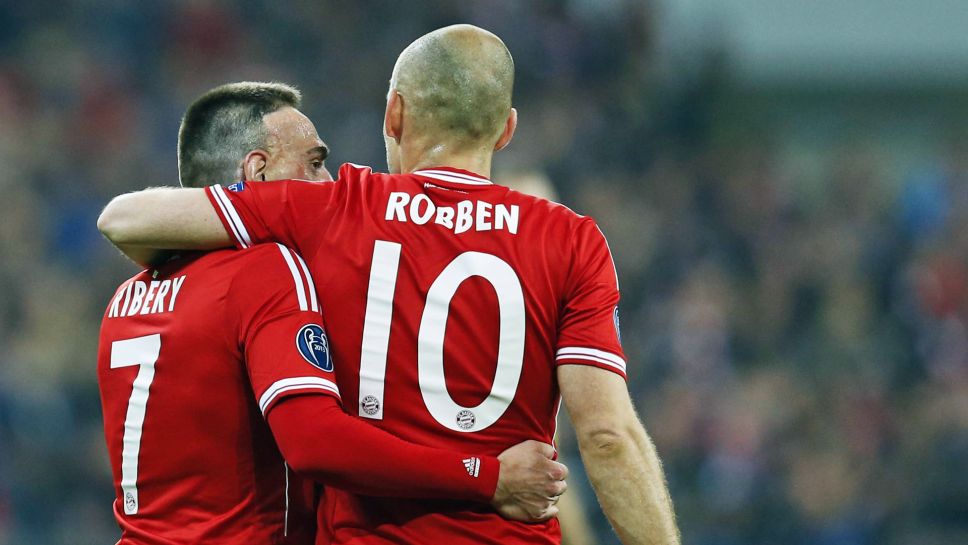 However, things have been very different at City. The current first-team squad has only FIVE players who were there before Guardiola joined. Under the Catalan, numerous high-profile signings have been made, all of whom are regulars now and have propelled City to the Premier League title time and again. The names he has transferred in are immense, with Ederson, John Stones, Kyle Walker, Rodri, Ilkay Gundogan, Bernardo Silva, Gabriel Jesus and of course, Ruben Dias being the backbone of their most recent triumph.

In fact, even during the interview of him stating that he is not leaving, Guardiola also mentioned how he has already started planning with the board on how to best go about the upcoming transfer window, which can only mean one thing- more signings are a surety. Furthermore, wantaway Spurs talisman Harry Kane and Aston Villa captain Jack Grealish are among the favourites to join the current champions.

Phil Foden, the academy graduate who has been with the club since 2008 and in the first team since 2018. Guardiola recently proclaimed that he had “never seen a player with his potential,” at 17-years-old when he started three years back. This season has been a truly breakout campaign for the generational talent, having made 48 appearances across all competitions which have led to 15 goals and nine assists. Guardiola has been left in total awe of the youngster who is odds on to make England’s Euro squad as well and is only going to get better as seasons go by.

"At that age, I've never seen a player with his potential." ✨

Adding to Foden are the mercurial talents of Kevin De Bruyne, an array of superlative wingers and the departing Sergio Aguero. The fact that all of these are mostly from this season just demonstrates the fact why he is so excited about the future. If City do make a few major signings, all the merrier.

Thus, we can see how it is a combination of interconnected factors that has led to him having his longest managerial spell in charge of a club. Maybe when he joined the Cityzens in 2016, he had not planned to stay this long, but the enticement has been too good to turn down. With the prospect of another Champions League to be won, the bond between club and manager is not breaking anytime soon.