THE BULI STORY SO FAR.. 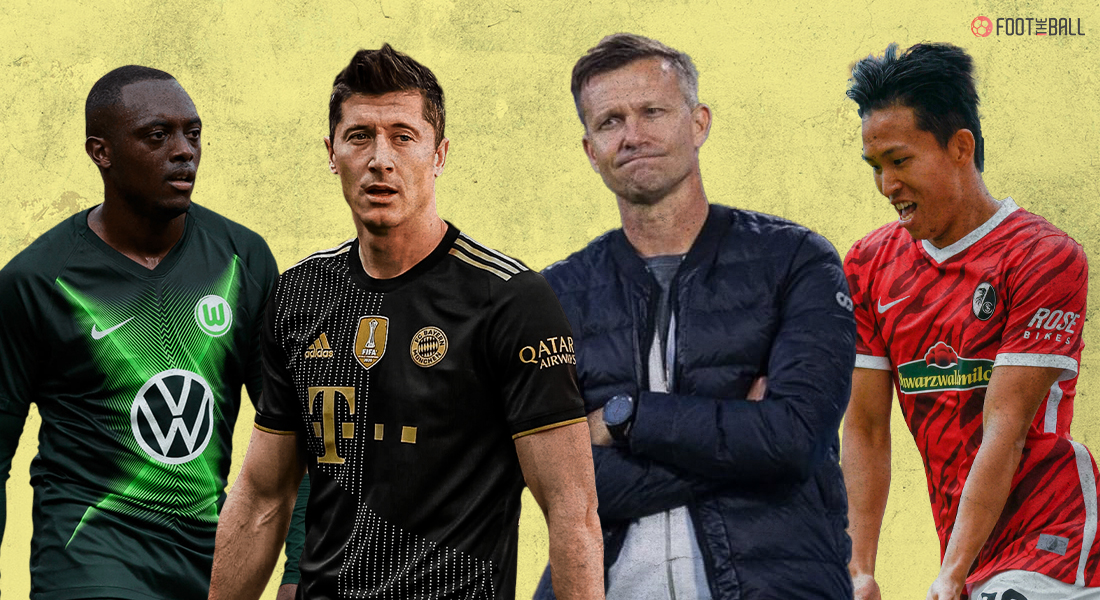