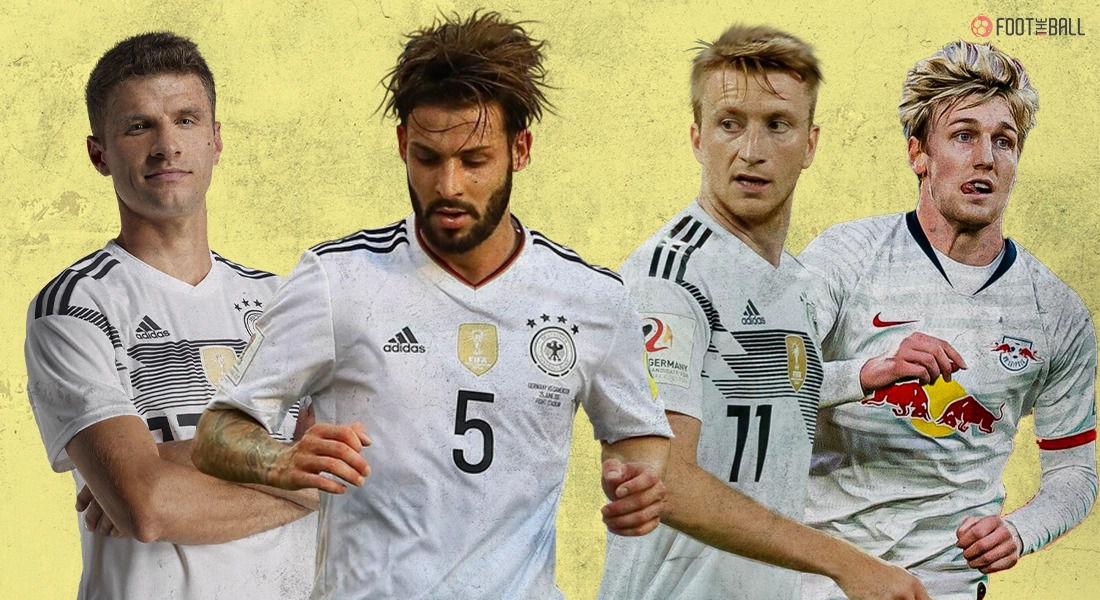 Bundesliga is now on the ropes on how to finish the ongoing season as a Covid-19 outbreak at Hertha Berlin had forced the club to go into a 2-week quarantine.

The German Football League (DFL) has postponed the next 3 games of the capital club and it is now becoming difficult to reschedule these postponed games as the season approaches its ending. On Thursday, German international Marvin Plattenhardt became the fourth player of the playing and coaching staff to test positive for Covid-19. 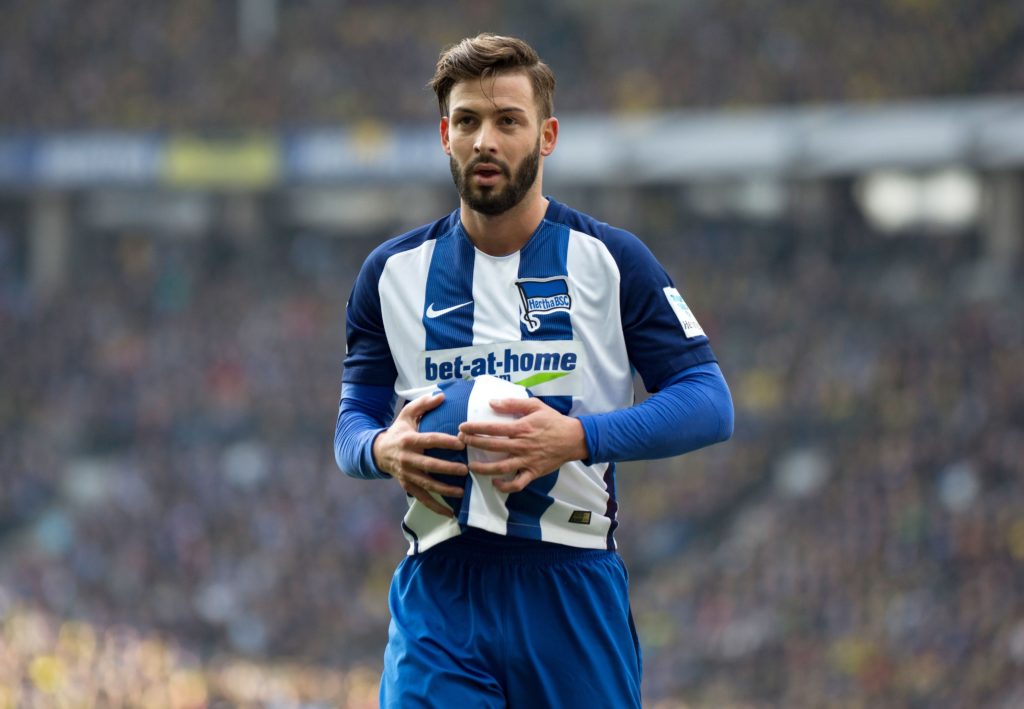 The news has complicated Hertha’s bid in fighting Hoffenheim to avoid relegation from the Bundesliga and is likely to lead to fixture chaos in the league with six rounds remaining, which must be completed by May 22.

With the entire team now forced to self-isolate for a fortnight, the club will have to reschedule their trips to Mainz on Sunday and Schalke, scheduled on April 24 and a home game against Freiburg sandwiched between the two away trips.

This news come after coaches Pal Dardai and Admir Hamzagic along with Belgium forward Dodi Lukebakio returned positive tests on Thursday morning, before which Hertha had planned to isolate together as a team in a local hotel, leaving only for training and matches.

That idea was thwarted after the Hertha defender returned with a positive Covid test, with local health authorities enforcing what Hertha called “stricter measures”. “That is the right step from a health perspective, but it is obviously a blow from a sporting perspective,” said Hertha sporting director Arne Friedrich.

Friedrich also added that the team would hold “virtual training sessions” at home in a bid to stay fit for the rest of the relegation fight.

WHAT DID THE ASSOCIATION SAY?

Yet the outbreak also provides the Bundesliga with a scheduling headache, with the DFL under pressure to finish the season by the end of May before players leave for the Euro’s in the summer. Similar outbreaks had already dropped the second division into disarray this month, with three clubs in self-isolation and incapable to play.

The DFL president Christian Seifert, however, was adamant and said there was time to reschedule all postponed games. “In my view, there is no reason to think about suspending the season at the moment,” he told Bild newspaper. He added that the league could “rethink” if the situation changed over the next two weeks. 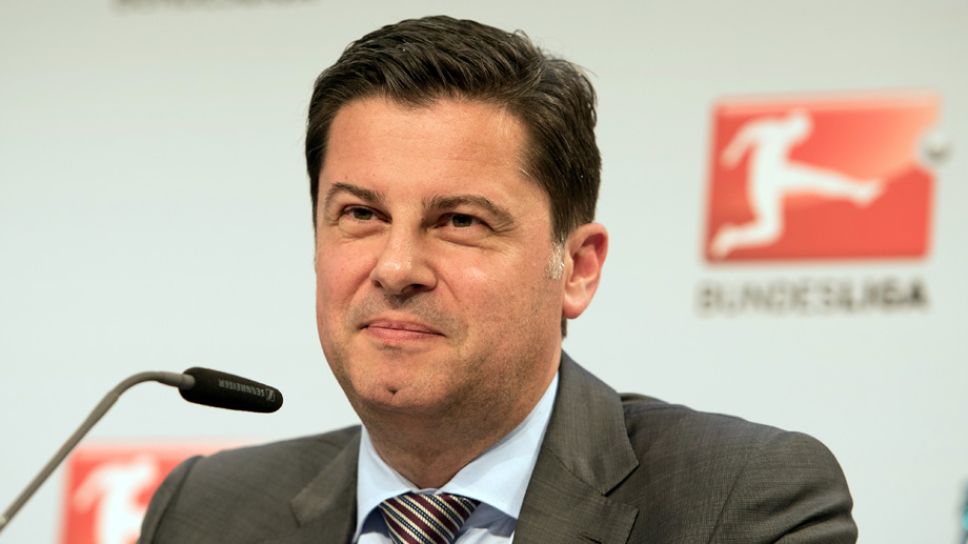 In an official statement, the DFL said it would announce new dates for the postponed Hertha games “in the coming week”.