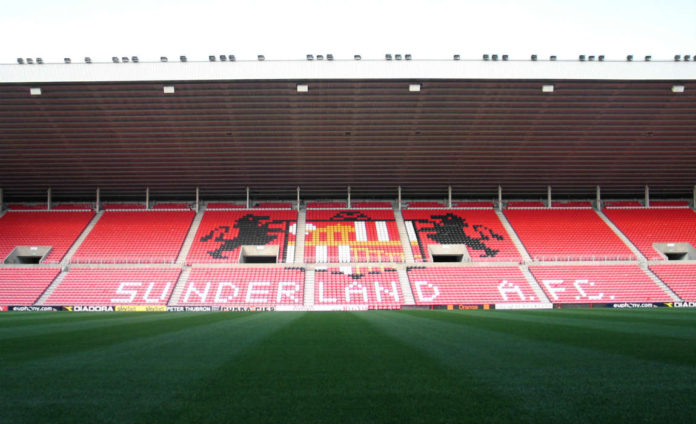 FootTheBall sources have claimed that a group of Chinese investors are on the verge of buying Premier League club Sunderland FC.

Earlier there were reports that a group of Chinese investors were eyeing Premier League giants Liverpool, but that rumour was dismissed by Liverpool’s American owners. 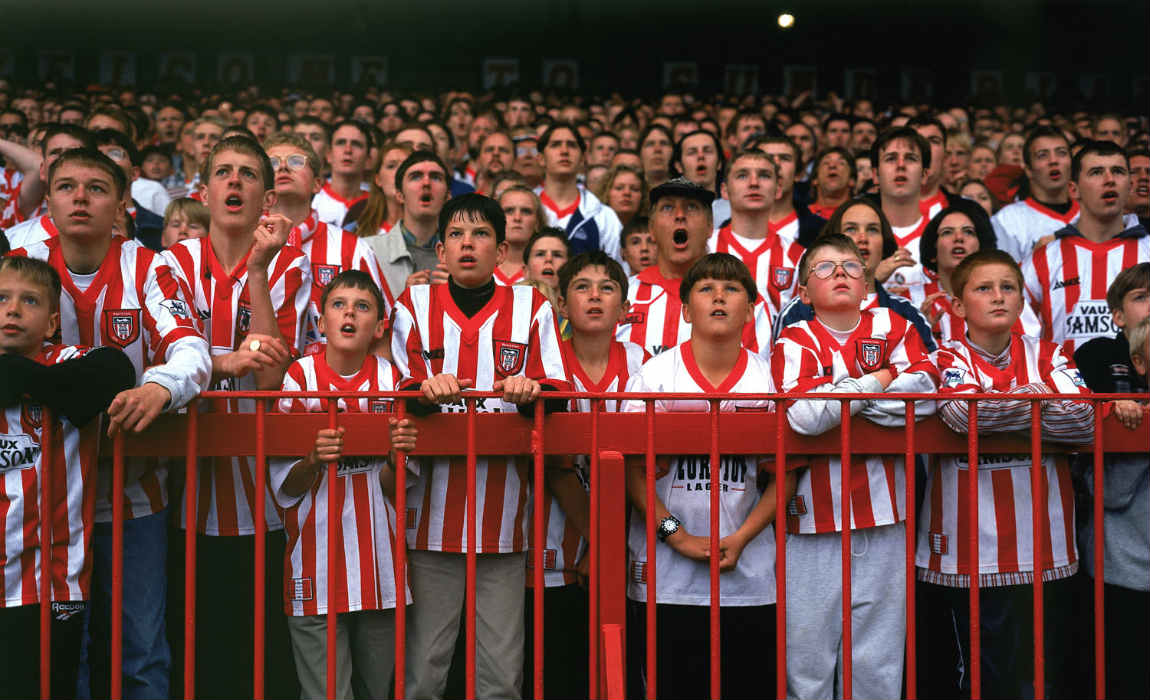 High-profile football analyst and commentator Professor Simon Chadwick also confirmed the news on his Twitter handle that Chinese investors are in advance stages of buying a high-profile English club. 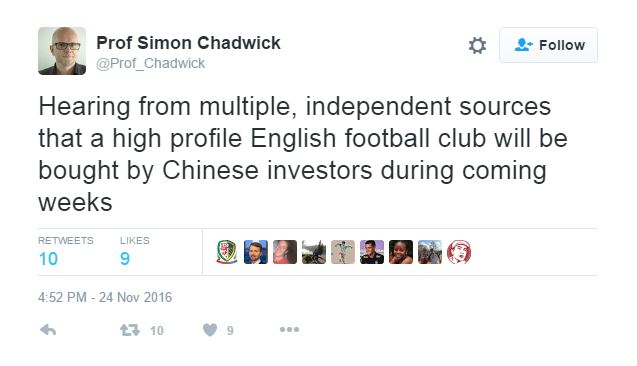 Sunderland have gradually made a name for themselves as one of world’s wealthiest football brands and were valued at a whooping $93 million in 2014.

Sunderland is currently owned by Irish-American businessman Ellis Short, who is also the chairman of the Black Cats.