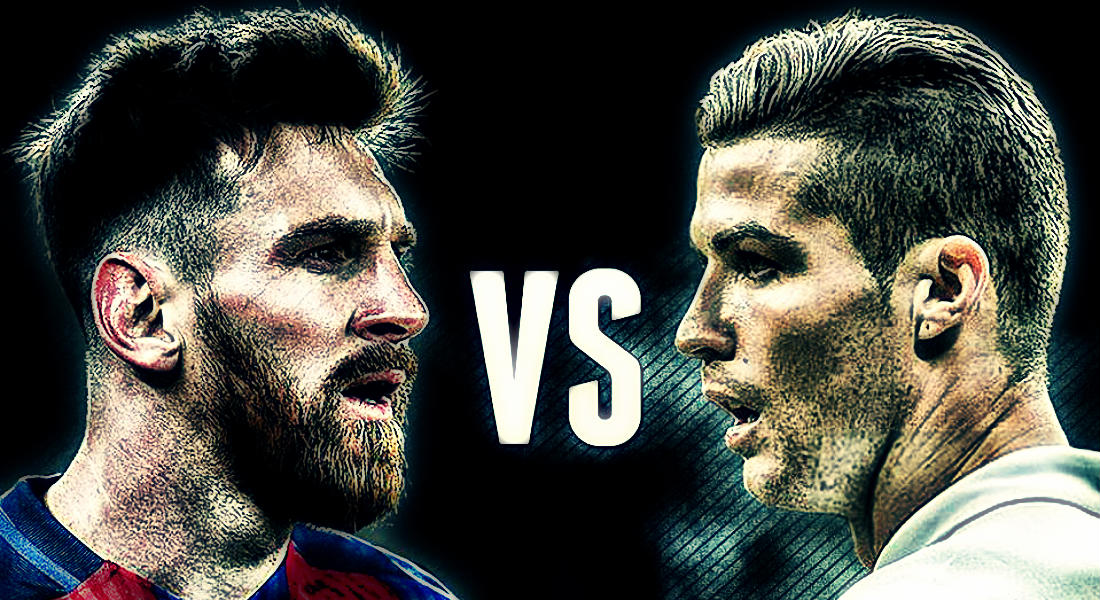 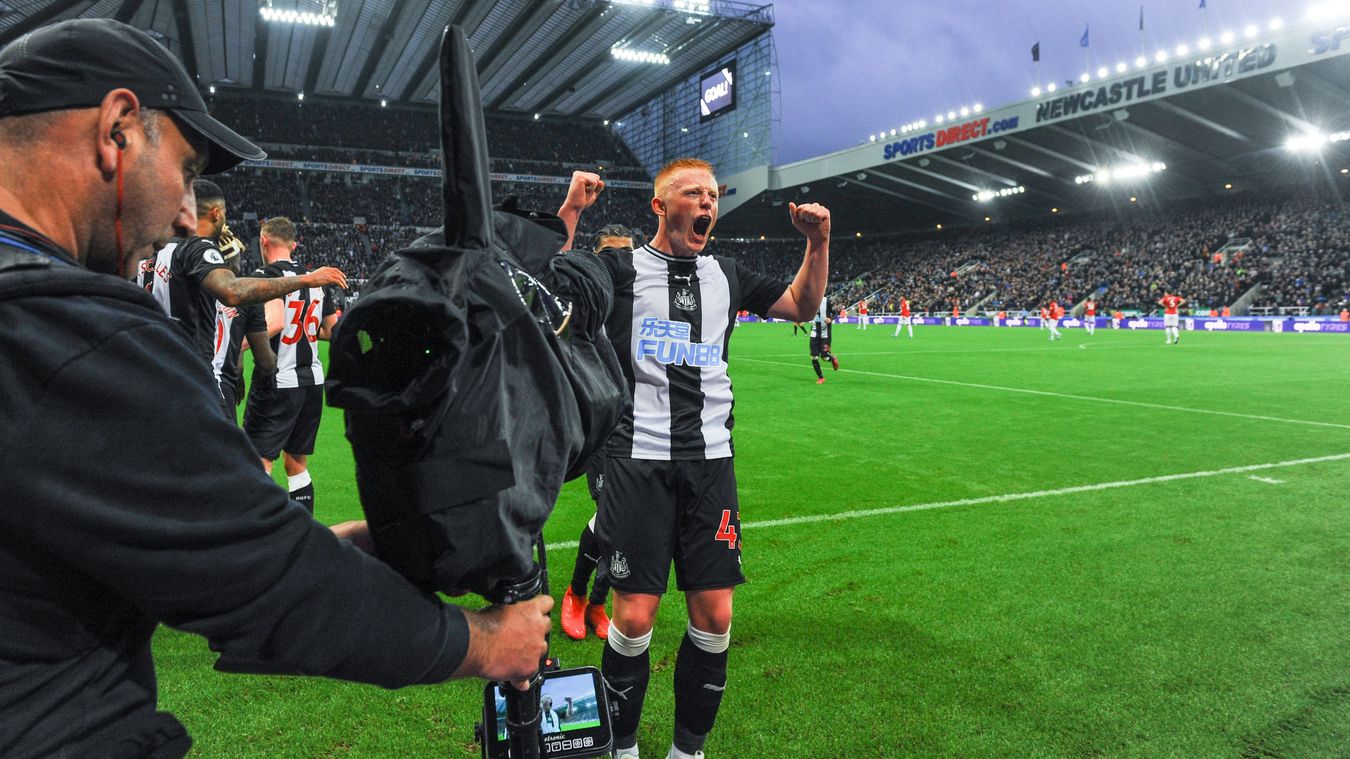 The Most Important Factors When Choosing a Football Team to Support 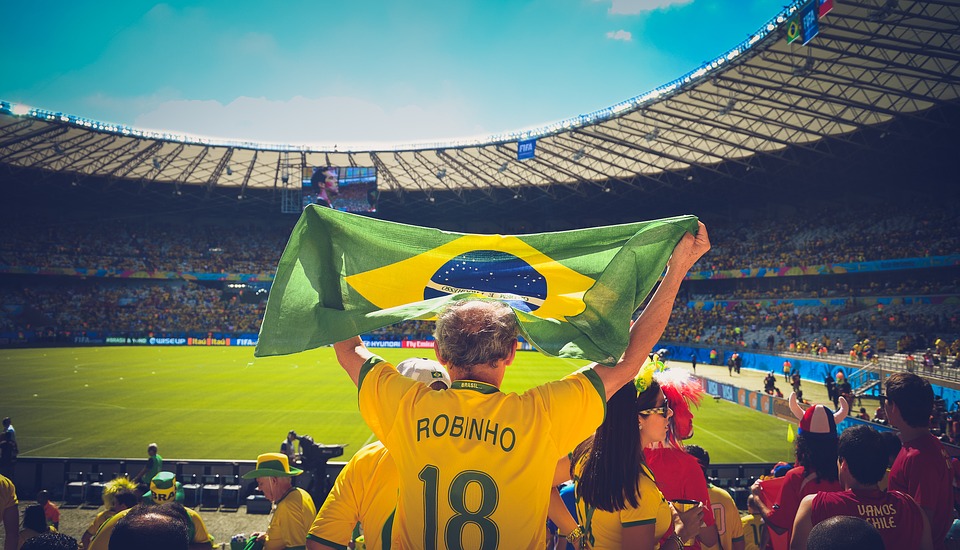