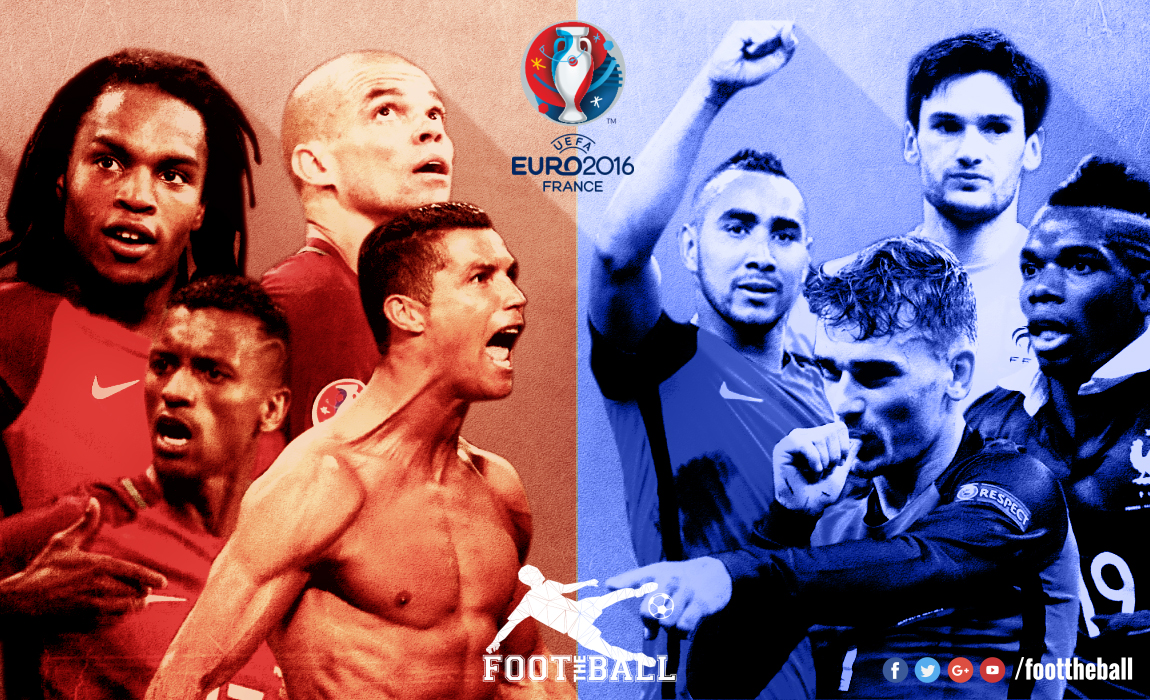 What will you remember most about the 2016 UEFA European Championship? For many people, the success of smaller nations such as Wales and Iceland has been notable. For others it will be the troubling scenes early in the tournament when mass hooligan violence returned to international football. Perhaps in years to come we will simply remember the winners, after all this is surely what football is all about?

This will be part of Michel Platini’s legacy to international football. A revered former player and the man who would be king, Platini was responsible for taking the Euros back to his home country and for changing the nature of the tournament.

Back in 2007, Platini stood for election as UEFA president based upon a quintessentially French manifesto of liberté, égalité and fraternité. This helped garner support among UEFA’s smaller nations, which was instrumental in securing his electoral victory. Platini made good on his promises to them by introducing measures such as Financial Fair Play, and by taking the Euros to new countries, notably Poland and Ukraine in 2012.

The former Saint Etienne and Juventus star also helped open-up the Euros to more nations, hence the appearance this year of Albania, Hungary and others. The Euros initially started as a four team competition, later eight and then 16, before this year’s event moved to a 24 team format; while some critics have complained that Platini has been responsible for diluting European football’s premier national team competition, the Frenchman carried through on his democratic mandate.

Politics and sentiment alone though would not have been enough. An enlarged tournament will have made good financial sense, too, for Platini and for UEFA. More teams means more games, and more games means more opportunities to sell matches to broadcasters, packages to sponsors, and tickets to fans. It will be interesting to see what impact this enlarged tournament will have had on the governing body when it releases its next financial statements.

In spite of Platini’s intention to democratise (and commercialise) European football, it is difficult to predict how his legacy will now play out. For its 2020 iteration, the tournament is switching to a multi-venue format. Next time, the tournament will be played in 13 host cities, from Dublin in the west to Baku in the east. Platini has said this move was a romantic decision to mark the tournament’s 60th anniversary, but this masks a harsh reality.

As bidding took place against the backdrop of a post-crash European economy, the field of bidders for Euro 2020 was both limited and potentially compromised. Turkey and Azerbaijan were the two most prominent nations involved in the bidding process, although at the time of bidding both also harboured aspirations of bidding to host the 2020 Olympic Games. Platini did not want the Euros undermined by this, and he found alternative bids to be somewhat underwhelming.

Now, though, Platini is gone (probably never to return) and, while the format of 2020 is unlikely to change, there are plenty of questions to be asked about the future of the Euros. UEFA is currently without a permanent, elected president; an election is due in September. The deadline for nominations is July 20, with Dutchman Michael van Praag, a UEFA vice-president, indicating his intention to stand. Another strongly touted candidate is Slovenian federation president Aleksander Ceferin.

Who wins the presidential battle could have profound consequences for the future of the Euros. Van Praag has already said he can provide “continuity, stability, credibility and leadership”. As such, one might expect Platini’s legacy to be upheld and we should therefore anticipate a return to the Euros’ established format in 2024. Van Praag is old school; in his late-60s and from a football family, he has worked in the sport for several decades – not someone from whom we should expect reformist zeal.

Ceferin, however, has rapidly emerged as a serious rival contender. He has received tacit support from former UEFA Secretary General (now FIFA president) Gianni Infantino, who has spoken about the Slovenian Football Association’s professionalism, passion and responsibility. Ceferin is young (in his forties), a lawyer, and viewed by some as being untarnished by football’s sometimes corrupt global politics.

Significantly, though, the Slovenian is not from one of European football’s traditional powerhouses. His election could therefore be significant, especially for the future of the Euros. While western Europe may have become used to exercising considerable influence over UEFA in the past, an incumbent Ceferin would be likely to redress that balance, further extending the Platini legacy.

Should he be elected, we can expect European Championship bids from the likes of Azerbaijan and Turkey to be favourably received. Likewise, Hungary has embarked on a major drive to boost its football and may be encouraged to make a bid. At the same time, given ongoing concerns about the financial costs and economic benefits of staging the Euros, collaborative bids from smaller nations are highly likely. A Celtic bid (from Ireland, Scotland and Wales) will surely come again, and it is possible that we could see others such as Armenia, the Czech Republic, Georgia and even Ceferin’s Slovenia being encouraged to submit joint bids with partner countries.

Whoever becomes UEFA president, the relative successes of the minnows at this year’s tournament is likely to have sealed the future of the 24 team format. Further democratisation of the Euros may well become part of a new president’s electoral manifesto.

Those managing UEFA competitions will also be aware of the growing challenges posed by the rise of football in China and the problems of security (notably hooliganism and terrorism) which threaten sporting mega-events. UEFA will also have to to uphold good governance principles in an age of intense public scrutiny; and the role that digital media is increasingly playing in sport.

It may seem like Euro 2016 has confirmed that the European Championship goes from strength to strength. But these are uncertain times. The unique set of circumstances that will dictate the award of the 2024 tournament’s hosting rights signals the potential for significant changes to an event that has enthralled so many of us this summer.

(The Author, Simon Chadwick, is a ‘Class of 92’ Professor of Sports Enterprise, University of Salford. This article was originally published in THE CONVERSATION.)