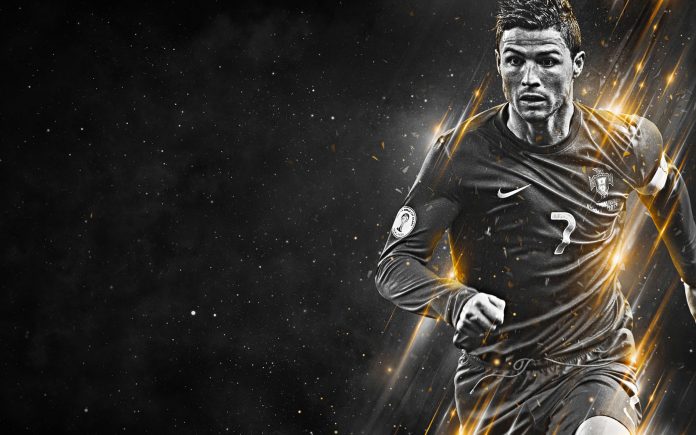 Life is truly boot-iful for Cristiano Ronaldo at the moment.

Having lifted back-to-back Champions League titles with Real Madrid, Nike have ensured Ron will feel extra special the next time he takes to the pitch for Portugal.

The unique footwear has been produced by the sportswear firm in honour of the Portuguese ruling the roost at Euro 2016.

Coloured in the red and green of the national team, they are trimmed with gold – the colour of a champion. 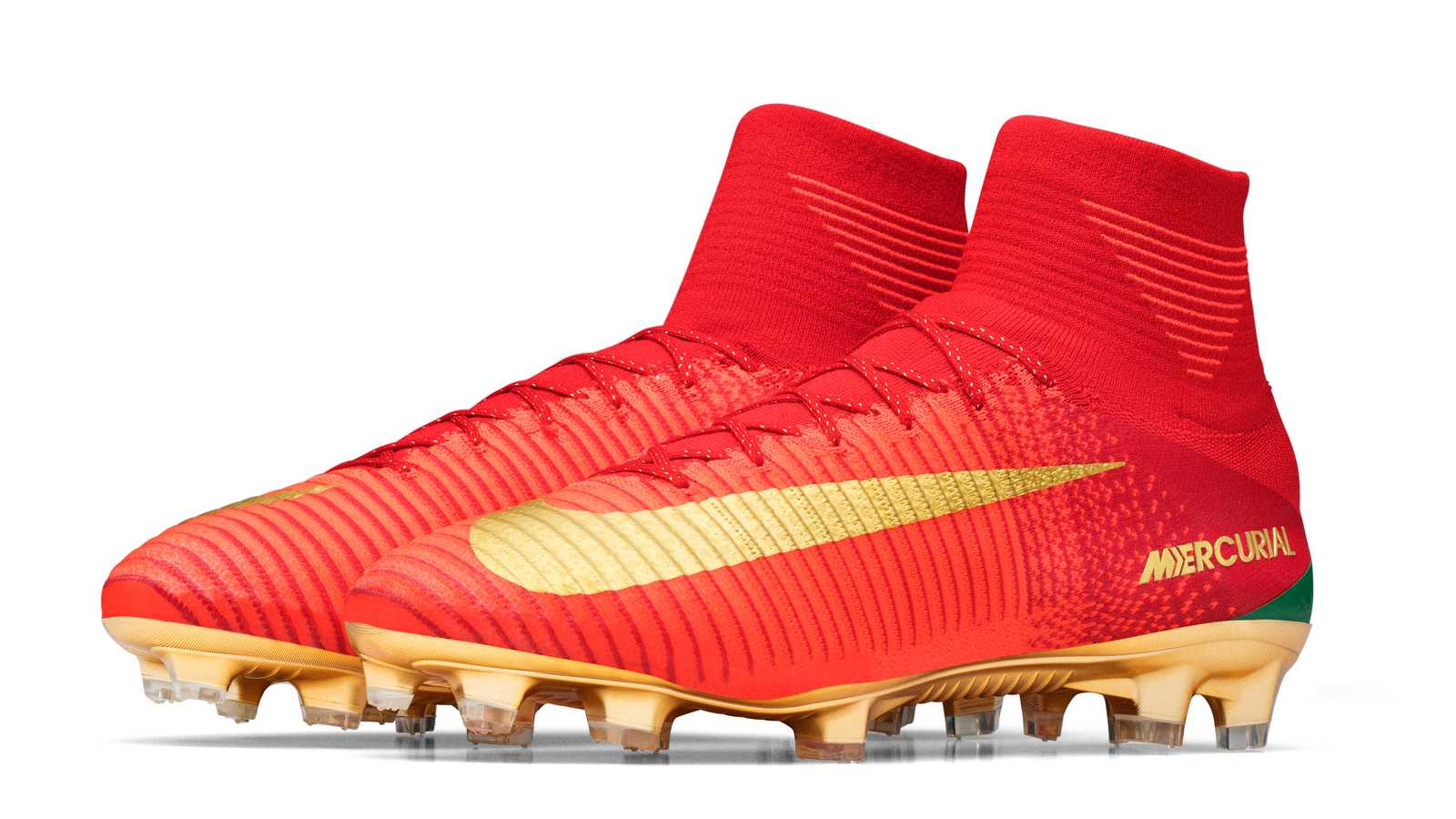 Fans will be disappointed that the boots are not available for sale, with Nike claiming “they were created specifically for the world’s best player”.

The former Manchester United man, 32, simply cannot stop picking up accolades, as an individual and for club and country. 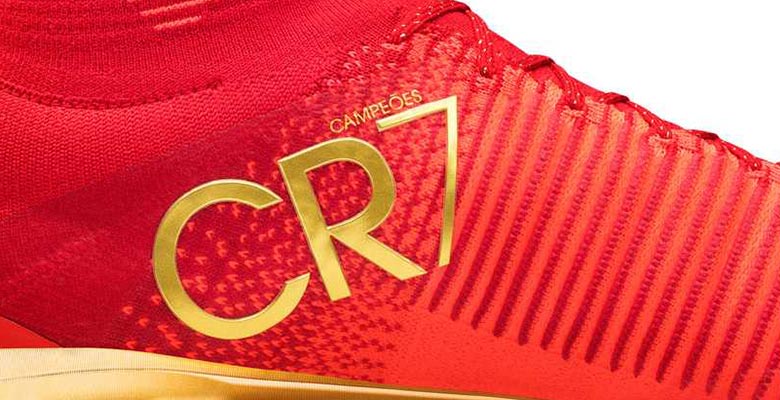 And now the flamboyant attacker has the perfect pair of blinged-up boots to show off his dazzling footwork in.