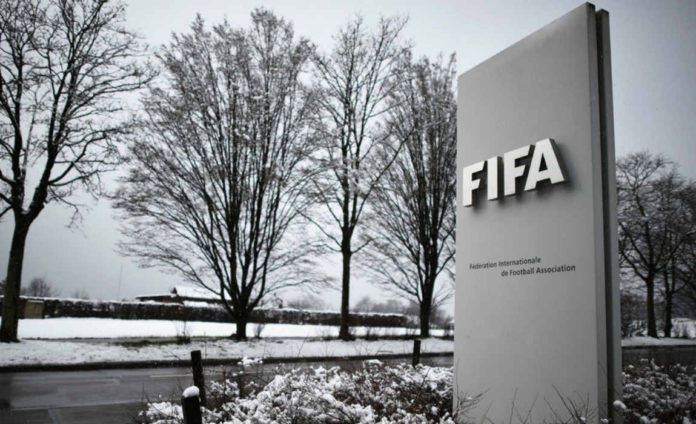 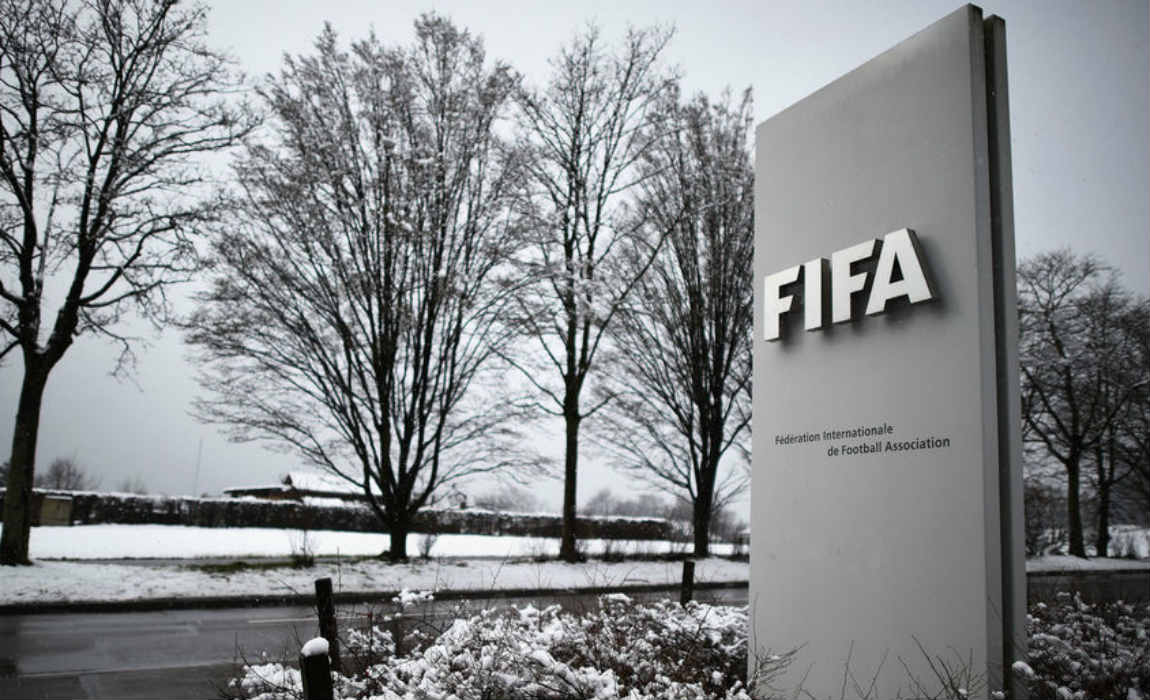 The FIFA statement read: “The FIFA Appeal Committee has decided to reject the appeals lodged by Spanish clubs Atlético de Madrid and Real Madrid and to confirm in their entirety the decisions rendered by the FIFA Disciplinary Committee in the respective cases relating to the protection of minors.”

“As such, both clubs are to serve a transfer ban that prevents them from registering any players at national and international level for the next two complete and consecutive registration periods for breaching articles 5, 9, 19 and 19bis as well as annexes 2 and 3 of the Regulations on the Status and Transfer of Players (the “Regulations”). The transfer ban applies to each club as a whole – with the exception of the women’s, futsal and beach soccer teams – and does not prevent the release of players.”

“Additionally, Atlético de Madrid and Real Madrid have been fined CHF 900,000 and CHF 360,000 respectively, while both clubs have been issued with a reprimand and a warning and given 90 days in which to regularise the situation of all minor players concerned.”

“The grounds of the decisions taken by the FIFA Appeal Committee were communicated to the parties concerned today.”