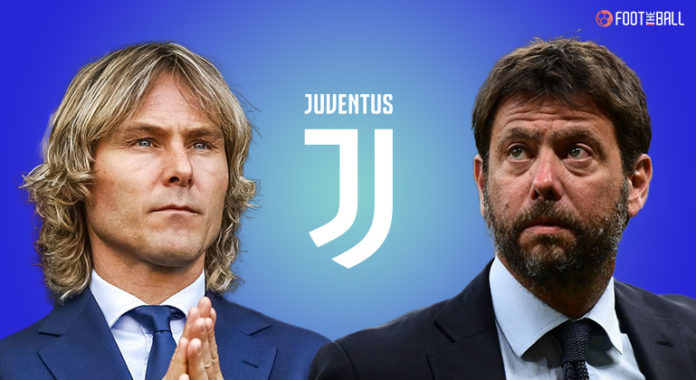 Turmoil ensued in Turin as the board of directors at Juventus, the president Andrea Agnelli and vice-president Pavel Nedved included, collectively resigned on Monday, November 28, 2022.

The decision to set down en masse comes following an investigation into Juventus’s financial statements by prosecutors and the stock market regulating body, CONSOB, for alleged false accounting and market manipulation from the club’s side.

What is Juventus’s stance?

Juventus have denied any wrongdoing.

“The Board of Directors, considering the focus and relevance of the pending legal and technical-accounting issues, have deemed it in the best interest to recommend that Juventus adopt a new Board of Directors to deal with these issues,” a statement from the club read.

On Tuesday, it also was confirmed that Maurizio Scanavino, will be the club’s new CEO and Gianluca Ferrero will take over from Agnelli while the outgoing chief executive, Maurizio Arrivabene, will remain in his position to oversee the transition to the new board of directors.

The shareholders’ meeting which was originally scheduled on November 23, and was postponed to December 27, will now happen on January 18, 2023.

As a reminder, #Juventus had already made a huge €254m post-tax loss in 2021/22, the highest ever reported in Italy. pic.twitter.com/uHPl2dWPJO

Why are Juventus being investigated?

Since September 2021, Juventus’s financial statements from 2018, 2019, and 2020 have formally been under scrutiny from CONSOB regarding the suspected inflation of player transfers in order to attain capital gains.

The Bianconeri are alleged of misrepresenting their statements, and the prosecutor has argued that the club’s declared figures do not match with the ‘real’ figures.

In total, 16 people are under investigation including Agnelli, Nedved, Arrivabene and Fabio Paratici, who is now at Tottenham Hotspurs but was previously Juventus’ Chief Football Officer.

Investigators are also working to prove that back in March 2020 Juventus players let go of merely one month’s wage and not four months’ wage due to the Covid pandemic, as officially communicated by the club. This, according to Football Italia, is the primary cause of the board’s dramatic resignation.

As per the Gazzetta dello Sport, “black” payments were made to the players in order to evade taxes and balance the books.

Andrea Agnelli and Pavel Nedved will no longer be part of Juventus board, while CEO Maurizio Arrivabene will remain in charge until the new board will be announced. pic.twitter.com/XUe4VpODvT

Under 12 years of Agnelli’s presidency, Juventus became Italy’s mightiest team, winning the Scudetto nine times in a row till 2019-20. However, currently third in Serie A and already out of the champions league, the Bianconeri have faded off in Europe and Italy in recent times, losing their home crown to first Inter Milan in 2020 and then AC Milan in the subsequent season.