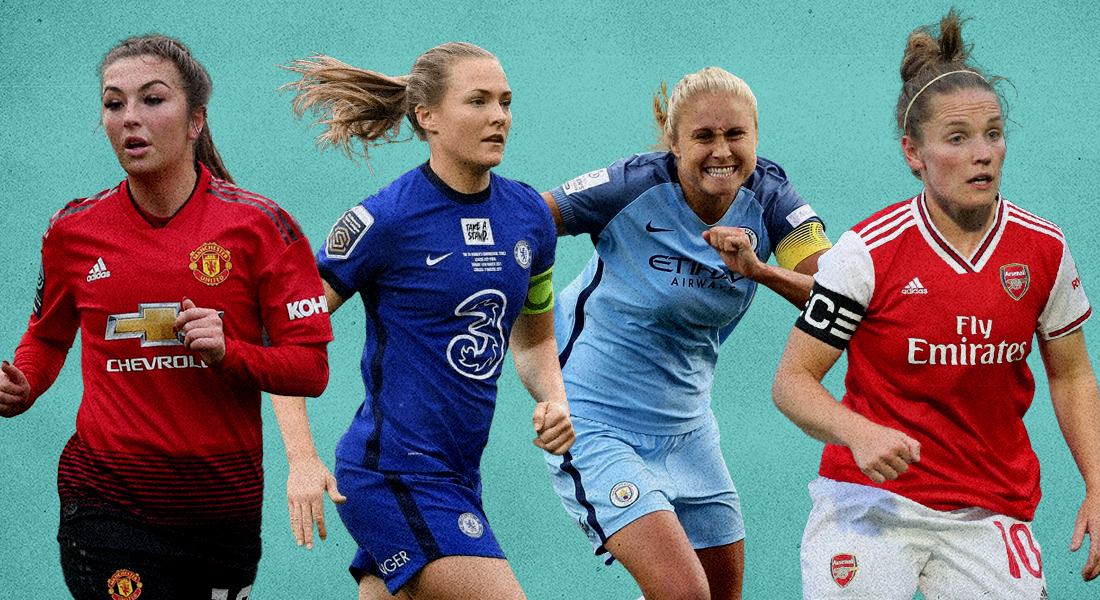 Women’s football viewership numbers have been underperforming all these years largely due to lack of proper broadcasting. This is predicted to change from next season as BBC and Sky Sports grab the Women’s Super League broadcasting rights till 2024 Although the idea of a European Super League has been scrapped now, there were plans of forming a women’s version of the tournament in the coming years too, which highlights the potential professional women’s football carries that needs to be utilised for the greater good of the sport as well as the fans.

The survey comes on the back of the £8m-per-season deal for the broadcast rights to the Women’s Super League, which will involve women top-flight matches being aired on BBC One and BBC Two and across the main Sky Sports channels.

KEY FINDINGS OF THE REPORT

The report highlighted the fact that currently less than 10% football fans in UK, EU and US watch their respective women’s leagues. 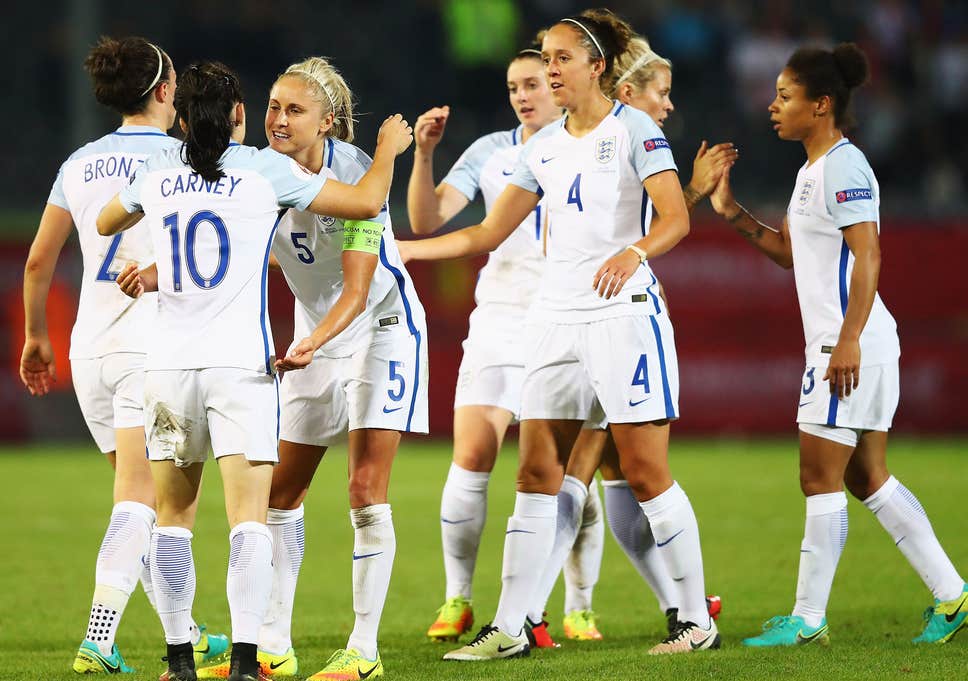 It further classified the stat into male and female viewers. It went on to forecast the increase in viewership and gave a gender based classification on how the TV broadcast will positively affect the data.

The survey gave a detailed analysis of the present and the future of women’s football in the UK, EU and the US with specific gender-based statistics. 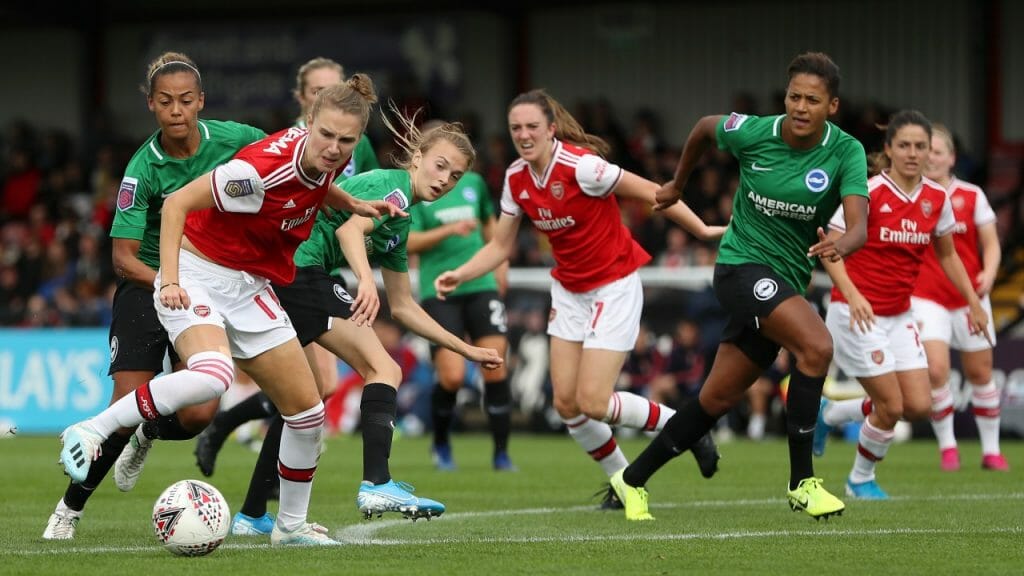 “It’s no surprise to me, no surprise at all,” said Dr Beth Fielding Lloyd, principal lecturer in the academy of sport and physical activity at Sheffield Hallam University whose work includes research into media coverage of women’s sports. “The new broadcast deal is providing routine coverage and British audiences – male, female, football, non-football, whatever – will just come to expect that the sport is there and that it is now part of our sporting cultural landscape.”

She also went on highlight that people downplay the potential of women’s football naively as they don’t realise that its largely down to the lack of investments made.