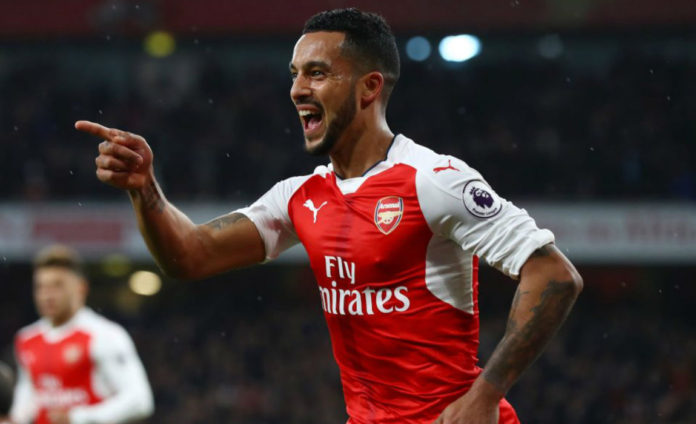 The Arsenal strike was on the score-sheet in Arsenal’s 5-1 thrashing at hands of Bayern Munich at the Emirates Stadium. 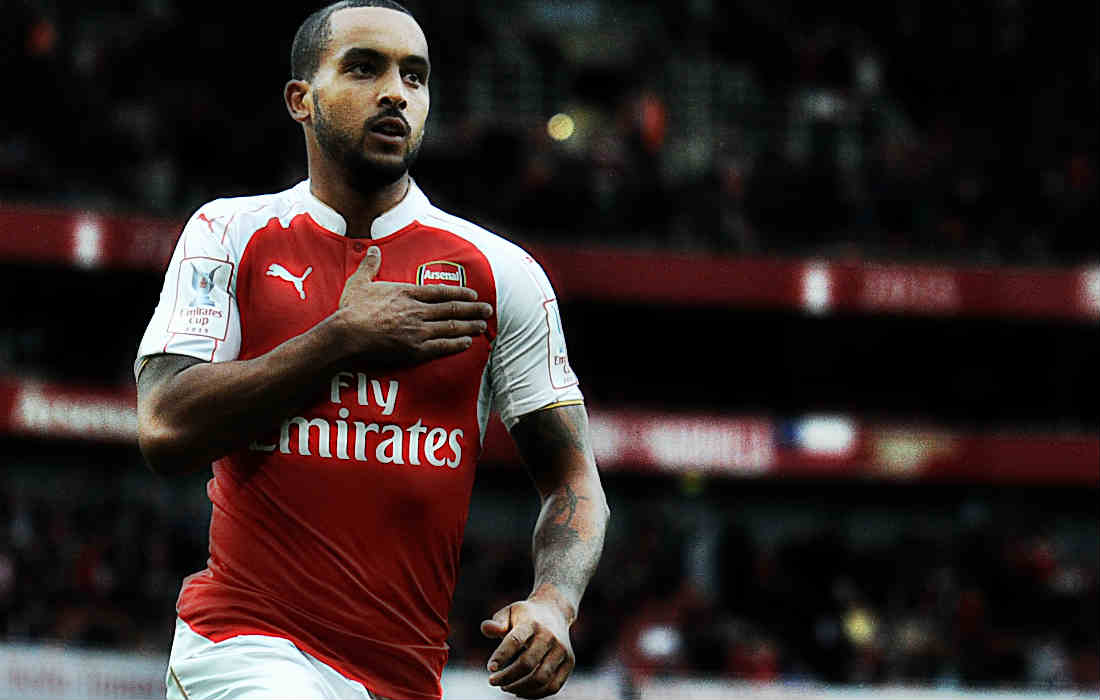 The England international surpassed the Galactico’s who each scored 14 goals in the elite continental competition. 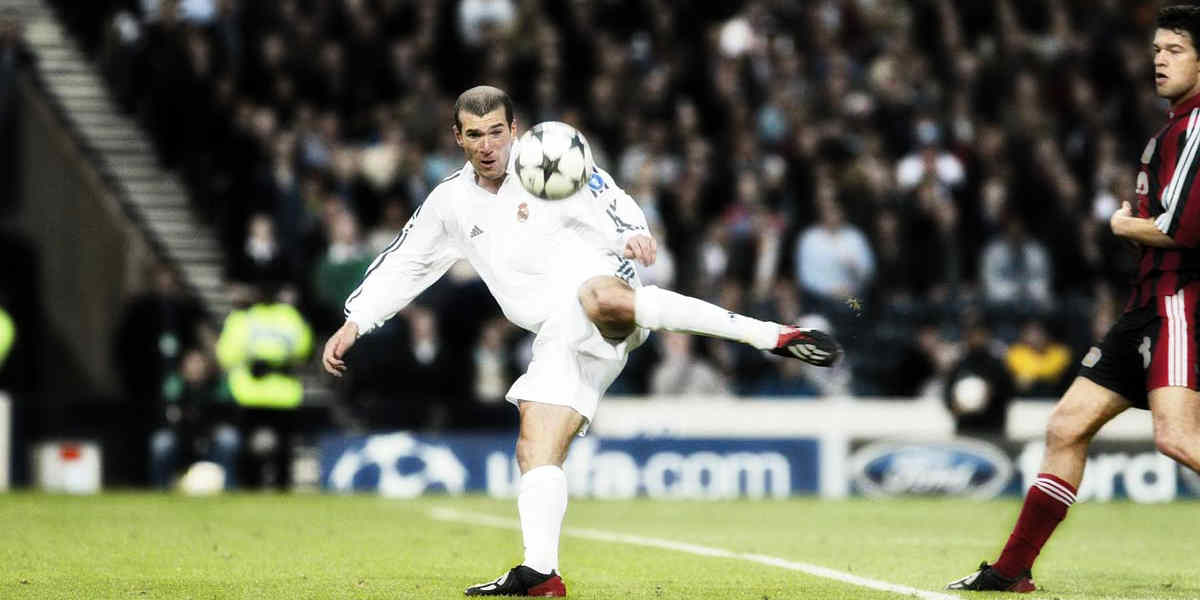 The 27-year-old has been in good form lately, especially at the Emirates Stadium.

The Three Lions star was touted as the next big thing, but has failed to live up-to the hype surrounding him. 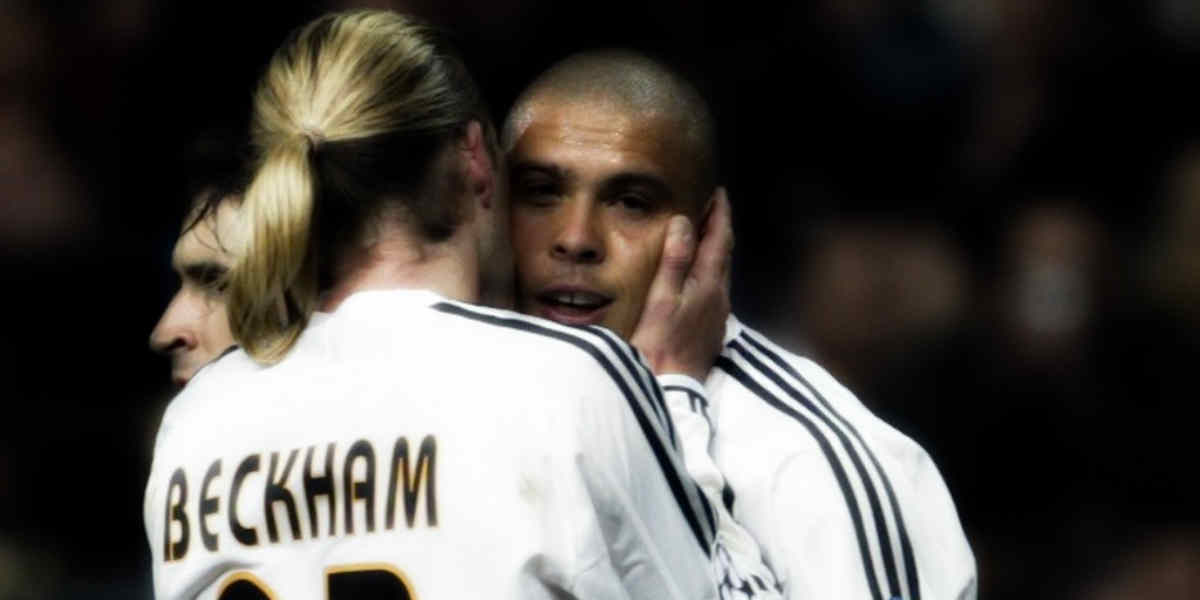 Walcott was called the next Ballon d’Or at the start of his career, but is yet to win the elite award.