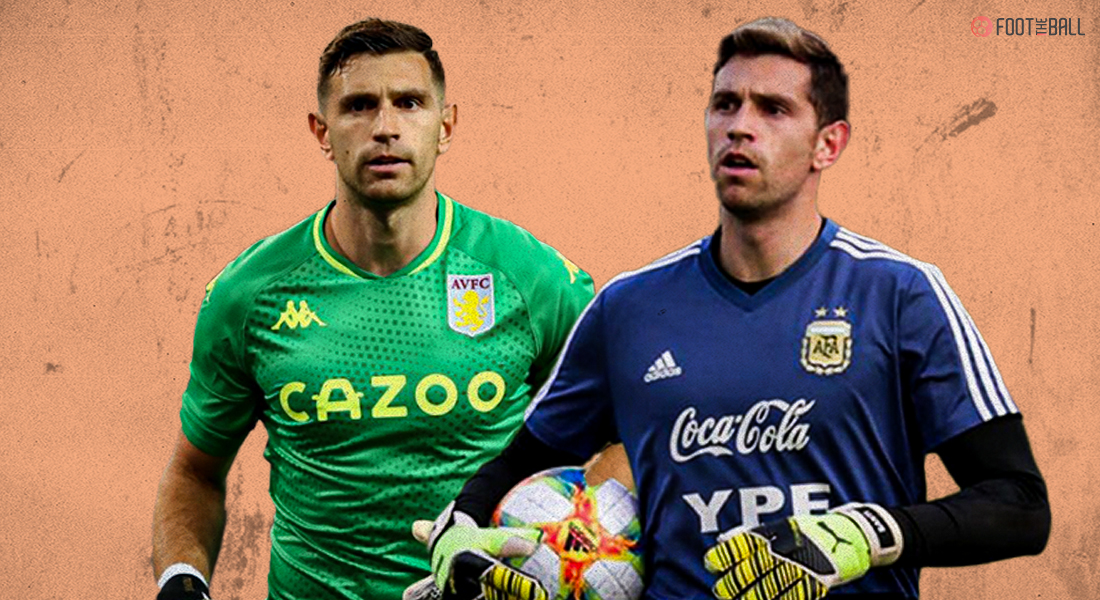 Emiliano Martinez: Following a breakout season at Aston Villa, the 28-year-old goalkeeper is poised to dazzle for Argentina in Copa America 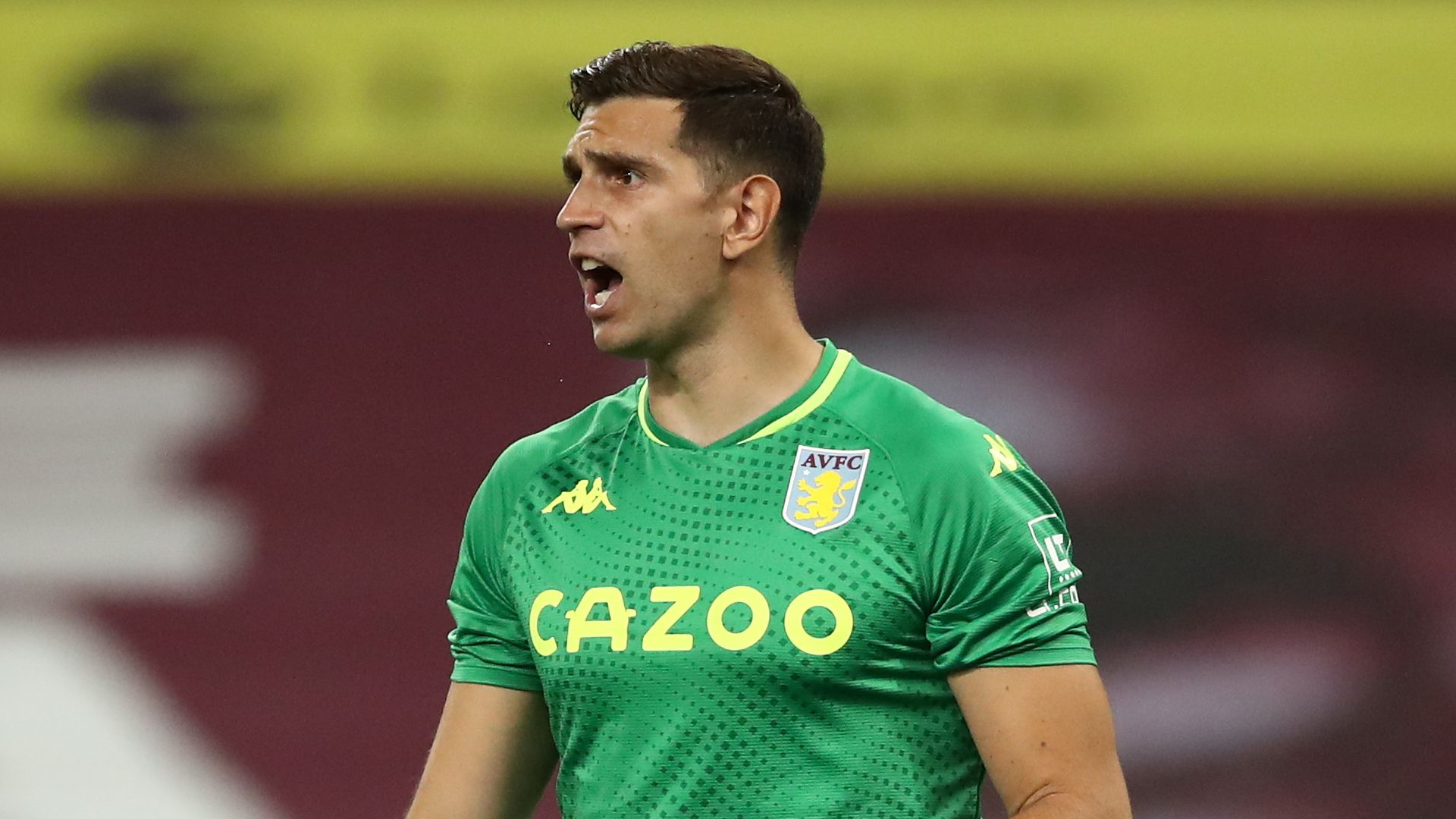 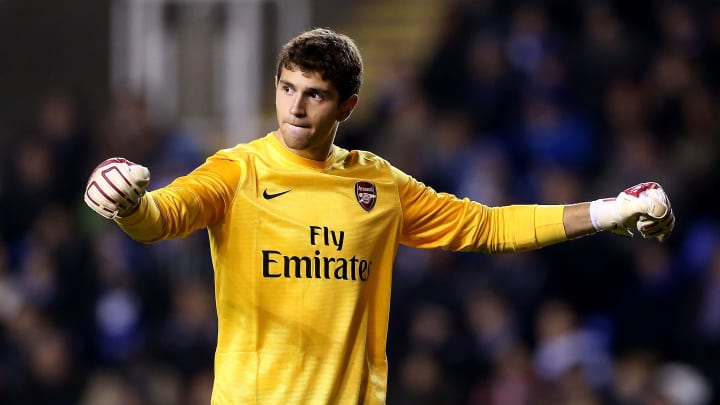