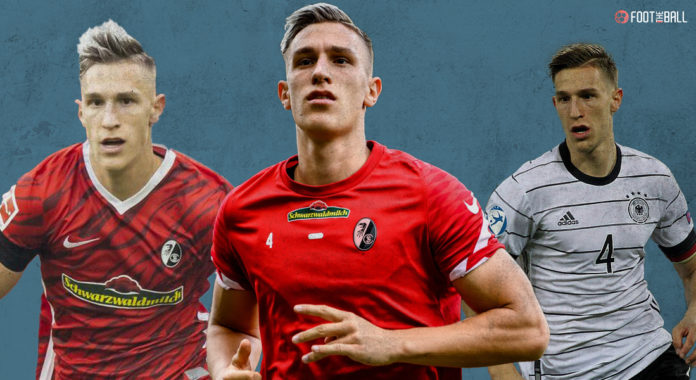 With just two matches in the German season left, there are the two usual suspects occupying positions 1 and 2 in the Bundesliga. Behind them however, is an unfamiliar name. Little old SC Freiburg, a yo-yo club historically, is treading new paths, currently lying fourth in the table, challenging for Champions League football.