TREVOH CHALOBAH: PROFILING CHELSEA'S NEWEST ACADEMY SESNATION WHO HAD A DREAM DEBUT WITH THE CLUB 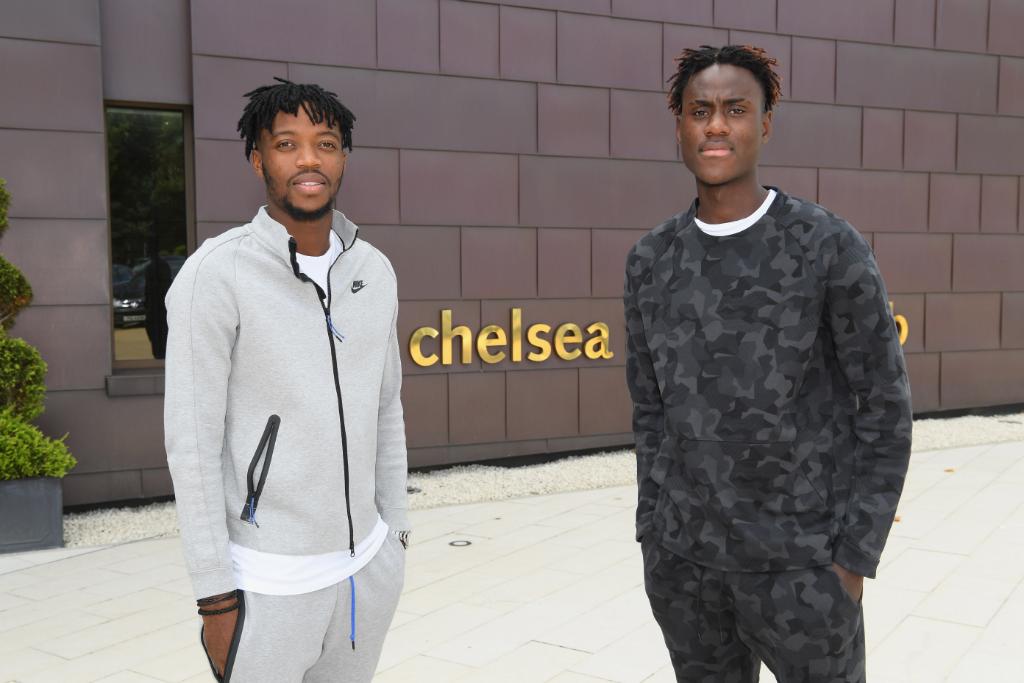 The Chalobah brothers (Trevoh on the left and Nathaniel on the right) (Image Credits: Twitter/Chelsea FC)