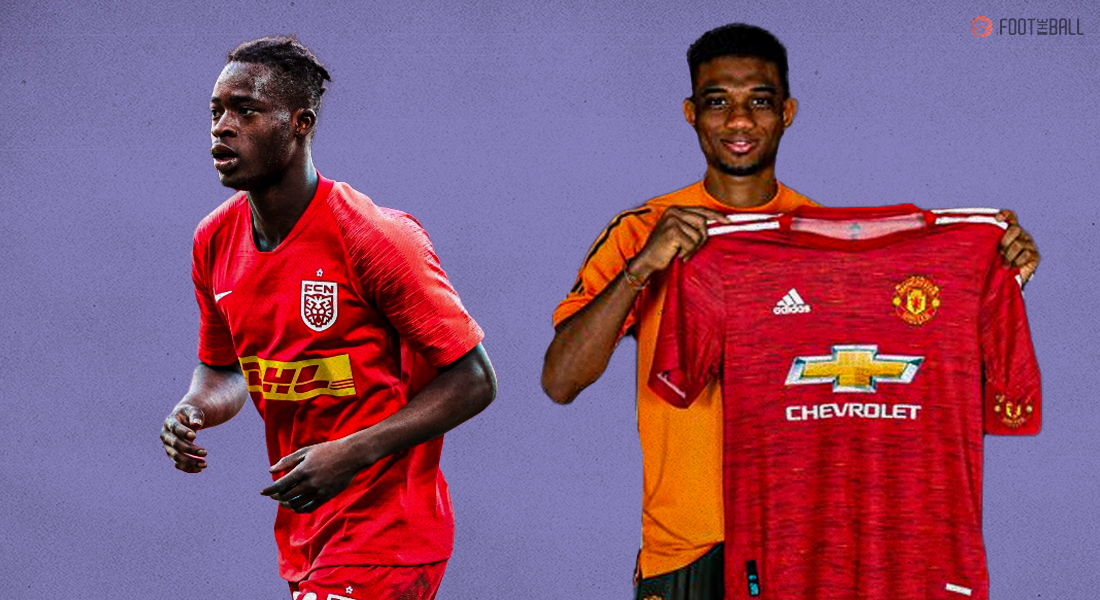 Manchester United are desperately trying to revamp their squad in hopes of challenging for the title next season. They have been linked with many players since the turn of the season and the latest report suggest they are on the hunt for Kamaldeen Sulemana. The Ghanaian international is one of the most gifted young players in Norway right now and is an ideal target for a young United side.

The 19-year-old winger plays for Superliga side Nordsjælland. A nuisance on the flank, the pacey winger has scored ten goals and provided eight assists in twenty-six appearances last season. A technically gifted player that has the ability to leave players in his dust with surging pace.

Sulemana likes to cut inside and cause havoc with his neat dribbling. An explosive player that fits well into the system that Ole Gunnar Solskjaer has built at Manchester United. The manager already has a plethora of attacking talent at his disposal but the nineteen-year-old is sure to be a valuable asset at least for the future. An exciting player that shows promise.

Bayer Leverkusen was linked with the player in the January transfer window but no deal was initiated. Reports now suggest that Ajax are close to signing the talent and are closing in on a personal contract with the player.

The club has made it clear that it is down to the player to choose where his next destination is. Hence, although Ajax is nearly close to the signature, Manchester United could very well hijack the young player.

“That boy is in Amsterdam in the Jaz Hotel next to the ArenA, pending an agreement between Ajax and his agent about a personal contract. After that, he can be examined (medical), but that exam from what I’ve heard was postponed to Saturday.” – Mike Verweij (source: Soccer News)

Although his transfer value is close to the nine-million-euro mark, there are no clear reports on the actual transfer fee offered. Sulemana could very well move to United instead of Ajax as it is a more lucrative destination. However, his former teammate Mohammed Kudus is also playing at Ajax after moving to the club in the last transfer window.

It might just be a case of the agent and player taking some time to evaluate the situation. The reports of United being interested in the player is still strong, but it is possible that the Premier League club could keep monitoring the player anywhere he goes.

Sending in an offer now might help them acquire the player cheaper. But, if he does join Ajax, Sulemana will get more game time and could improve under the excellent system for young players in the club. In Manchester, the player will have less game time but would be surrounded by world-class talents.

It will be interesting to see how things would unfold. We will have to wait and find out if United will actually make an offer for the player.