THE BEST OF FRANCE AND SWISS 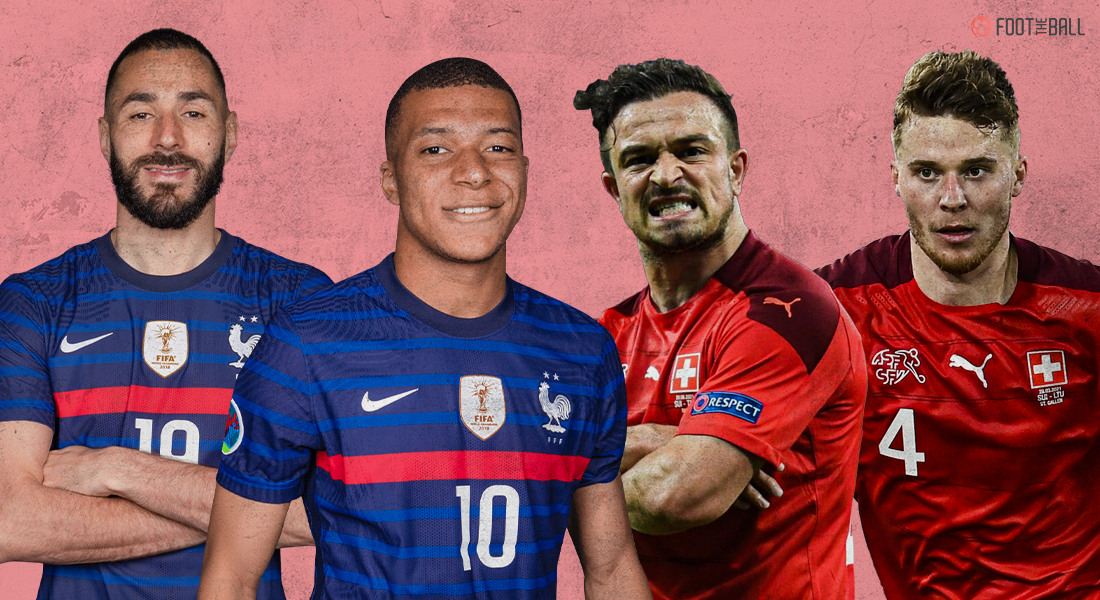