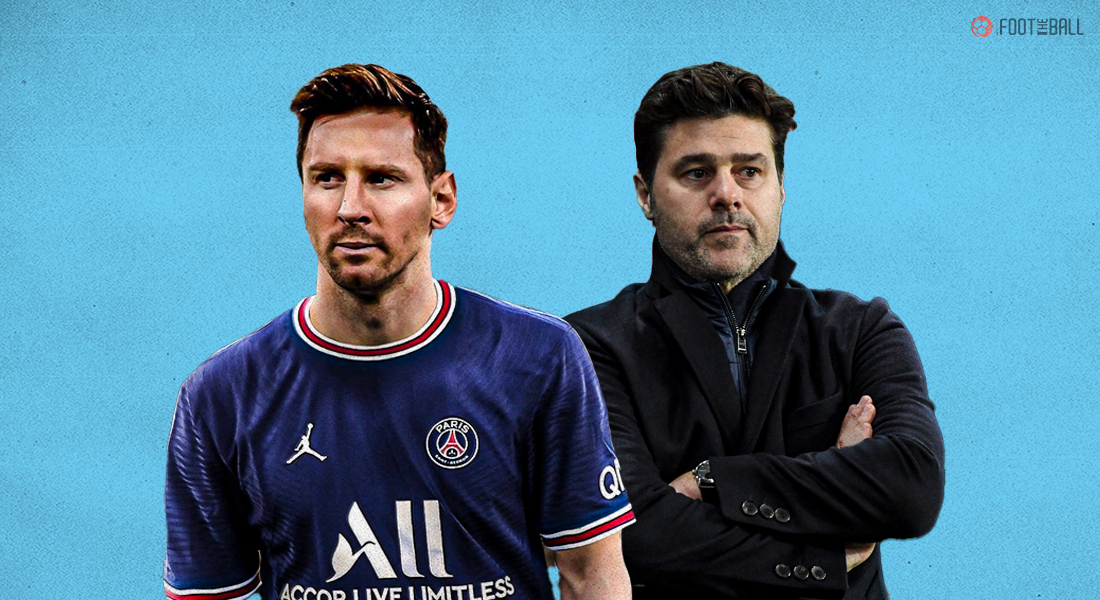 Now, who would have thought this was possible. The best player in the universe is now a free agent. A bumper prize for any club that can splash the cash.

PSG swooped in and made use of the window to lure in Barcelona’s greatest ever player. While the prospect of Lionel Messi leaving Camp Nou is saddening, it is equally intriguing to see how he would cope in PSG in the French league.

Hell broke loose when Barcelona announced that Lionel Messi will no longer be a part of the club. A journey that lifted Barcelona to peaks of modern football, culminating in a record number of silverware and individual awards, Lionel Andres Messi and Barcelona had a fairy tale journey. A match made in heaven! And now it’s time to bid goodbye.

FootTheBall grades one of the most anticipated transfers since the start of the decade. How will Messi fit PSG and how will PSG benefit from his arrival?

Is there ever a need for an introduction? Is there a need to spit stats or highlight the inevitable? Lionel Messi is one of the best-attacking footballers the world has ever seen. His numbers are simply untouchable. If not for a certain Cristiano Ronaldo, there wasn’t ever even competition. Lionel Messi is La Liga’s all-time top scorer with 474 goals in 520 appearances. To put that into better perspective, that’s a goal every 89 minutes, a record only bettered by Cristiano Ronaldo.

“I have no doubt that Messi has made me a better player and vice-versa. I have an excellent professional relationship [with him] because we have been sharing the same moments for 15 years. We’ve never had dinner together but I don’t see why we can’t in the future. I don’t see a problem with that.” – Cristiano Ronaldo

And heading into the assist category, Lionel Messi overshadows every other player. He is not only holding the record for La Liga’s all-time assists but also leads every other player in the world for assists provided. There is hardly an attacking statistic that is remotely less than perfection for Messi.

But above all the stats, the trophy hauls and Ballon d’Or’s, it’s Lionel Messi’s magical moments that leave us in awe. La Pulga has mesmerised Camp Nou with his incredible feet. Sliding and gliding one way and another, very few lucky defenders have been able to stop him. He flows with the ball at his feet. Harmony in motion!

“Don’t write about him, don’t try to describe him, just watch him.” – Pep Guardiola

Now, this is a topic worth pondering. Genius, coup de maître? To bring in one of football’s most decorated individuals for a free transfer you need a bit of luck. But, given the luck, to execute the move you need to be a genius. PSG are exactly that. They are hungry for the Champions League. Every bit of action they have done this summer is a move to lay claim on Europe’s most wanted club trophy.

Further proof that Leo #Messi is from another galaxy. pic.twitter.com/SteRm2WPOb

PSG’s sharp decisions have helped them lure some of the top established talents in world football. By all means, the greatest transfer business the world has ever seen. Acquiring Spain’s most coveted defender in Sergio Ramos, European Champion and goalkeeping prodigy Donnarumma, Champions League winner Gigi Wijnaldum and now the world’s best player in Messi, all for free. The Qatar ownership has made their intentions clear. They want to be the best team in Europe and are willing to go to any extreme to do so.

Is there any question about Lionel Messi’s value for money? Yes, there are arguments that Qatar ownership has surplus money funded by its Oil-rich nation, but to deny their incredible work because of that is pointless. They had the means and they did it. Every other club had the chance, there was no transfer fee, but PSG made it happen. The ownership deserves every bit of credit for their summer transfer activities.

From a footballing perspective, Lionel Messi, Neymar, Mbappe, Icardi and Di Maria in the same team is a scary prospect. Almost a guaranteed goalscoring threat. From a business standoff, this is simply genius. A popular club gaining more popularity. More sales, more tickets and more trophies.

We’ve mentioned this before. If Lionel Messi doesn’t fit your game plan, change the game plan. It’s as easy as that. Mauricio Pochettino understands the situation, he has already proved his ability, and with Messi in the dressing room, his work becomes easier.

Paris Saint-Germain are close to sign Leo Messi, confirmed. PSG are preparing the official contract until June 2023 to be submitted to Messi and his father Jorge in the next hours 🚨🇦🇷 #Messi

Messi’s open to join PSG. Neymar was pushing in the last 24h. PSG are so, so confident. pic.twitter.com/WNRYJKCkjs

But PSG will have to bear in mind how Barcelona fell to ruins. These past few years have been distraught. There simply cannot be an over-dependence on Messi. At 34, Messi is reaching the final stages of his professional football career. His load has to be balanced. The team will need to be reminded that Messi is there to help win matches and not to win it for them.

Barcelona’s downfall started the very moment they saw Messi as the way out in every game. His diminutive stature held the Camp Nou to the ground. PSG cannot let that happen. With Neymar and Mbappe in the squad, that might not be much of a problem. Sergio Ramos, Donnarumma, Marquinhos, Verratti and Di Maria will also help them stay grounded.

“This Barca will be remembered as Messi’s Barca. He’s well above anything else I’ve ever seen. He’s an alien.” – Carlos Puyol

The dressing room in France is buzzing! Wherever Lionel Messi’s sets his foot, the expectation is sky-high. But over the decade, the Argentinian has proved time and again that he can deliver at the highest stages in football. He has been carrying the national team and his club outfit for years now. At PSG, his weight will be shared. But, almost no one expects Messi to be second best.

PSG wants the Champions League and Messi is there to help them reach that goal. The League might merely be a training ground this season. With the talent on offer, Messi and PSG will look forward to a prosperous campaign.

Messi will not be overworked at PSG. Likely to be deployed in crucial games, his last few years of club football might finally give him the leeway of resting between fixtures. Like Cristiano Ronaldo’s role at Juventus, Messi might become the big-game player at PSG. Two of the very best the world has ever seen, saving their best football for the crucial games to follow. The end of an era! A sad reality, but one we all must accept.

“Although he may not be human, it’s good that Messi still thinks he is.” – Javier Mascherano