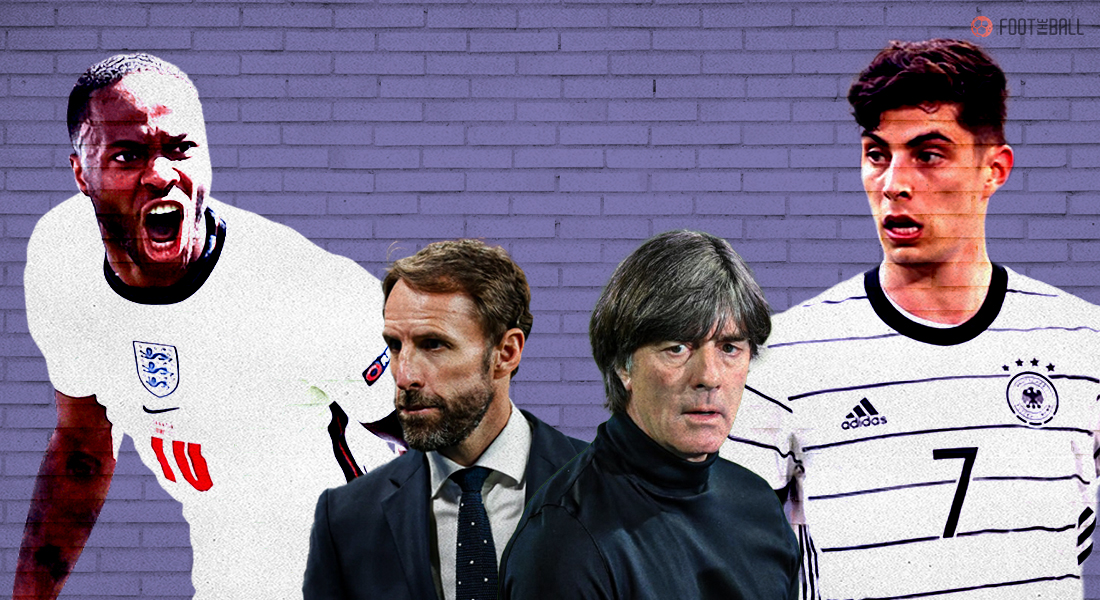 UEFA EURO 2020 PREVIEW: ENGLAND VS GERMANY, THE LATEST CHAPTER IN AN OLD 'RIVALRY'