MISTAKES FROM THE THREE LIONS 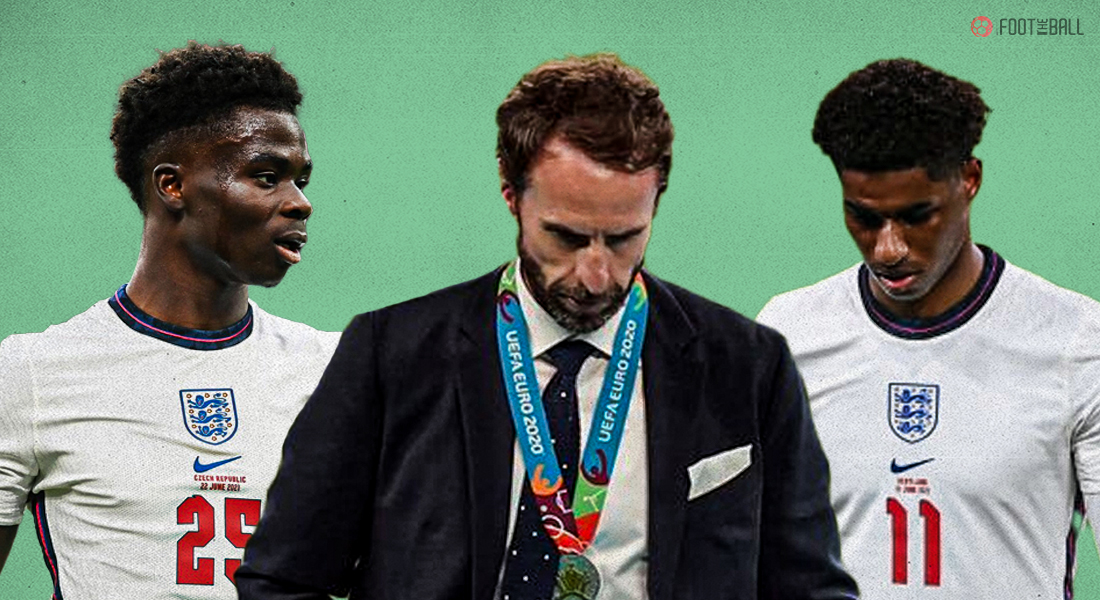 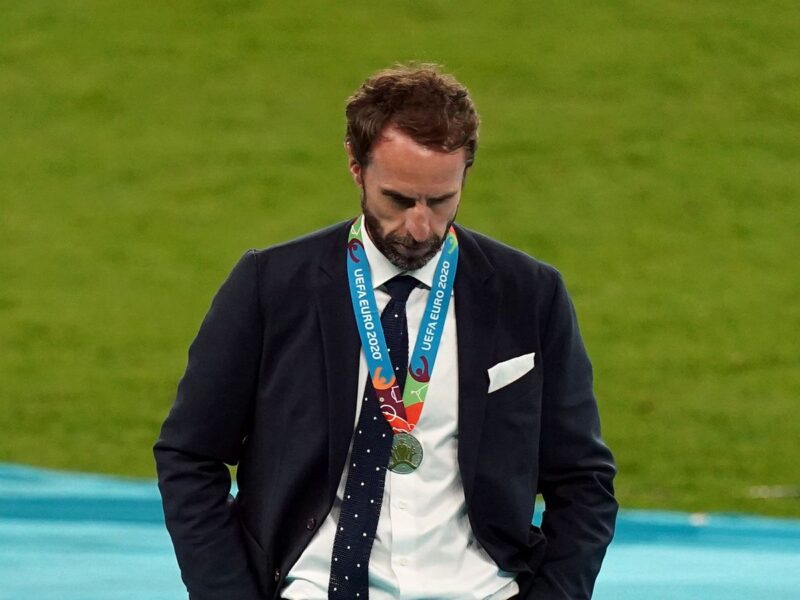 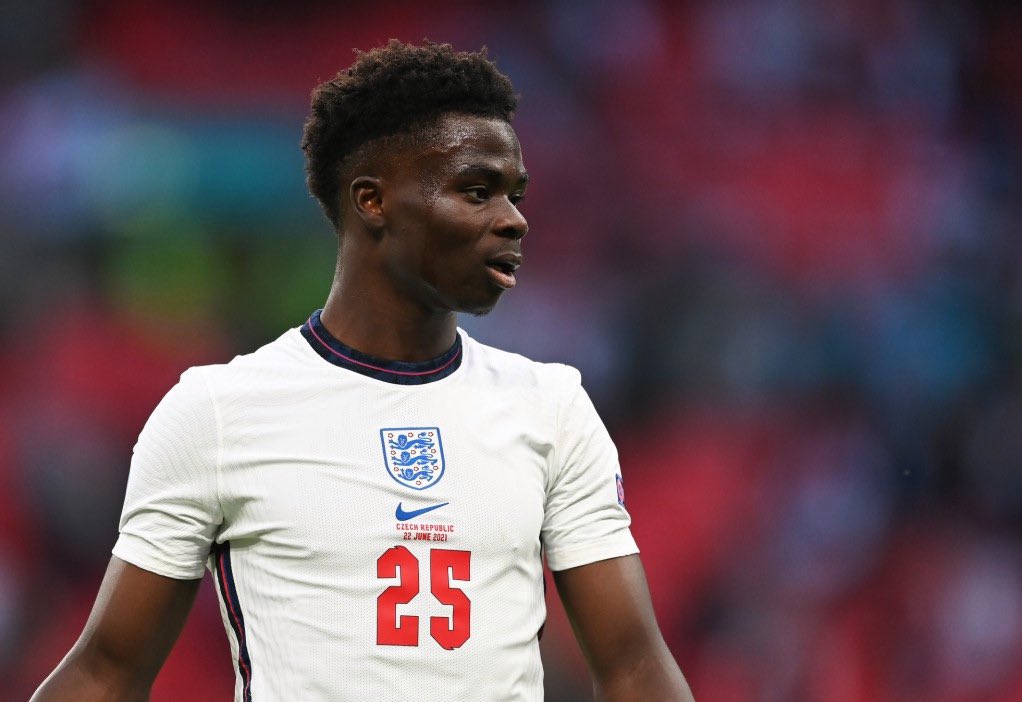 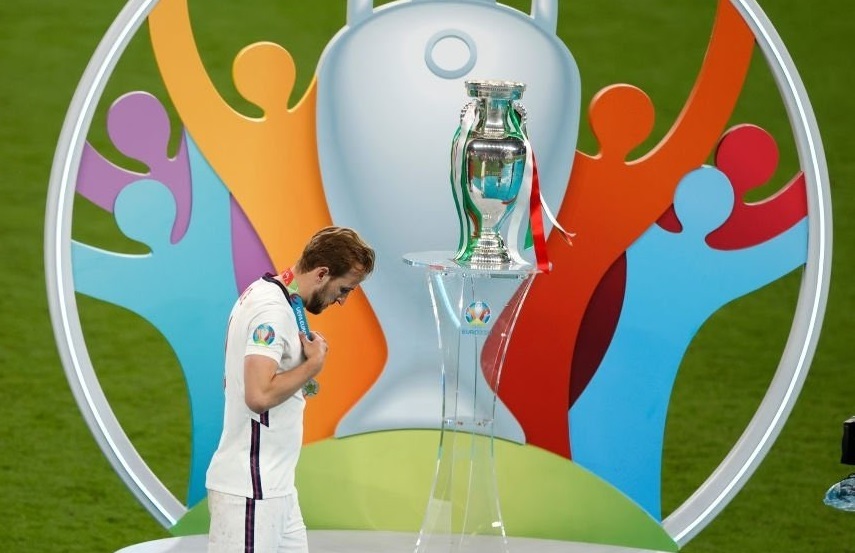