With each passing day we are getting closer to a scintillating summer of football. The main event is Euro 2020 where 24 of the best teams from across the continent will face off for glory. The current holders of the competition are Portugal, but they face a tough task to retain the title.

Everything kicks off on Friday 11 June with the curtain coming down with the final on Sunday 11 July. For the first time ever, the European Championships will be going on tour as well. In total there are 11 host cities for this year’s tournament: Azerbaijan, Italy, Denmark, Russia, Netherlands, Romania, England, Scotland, Spain, Germany and Hungary. 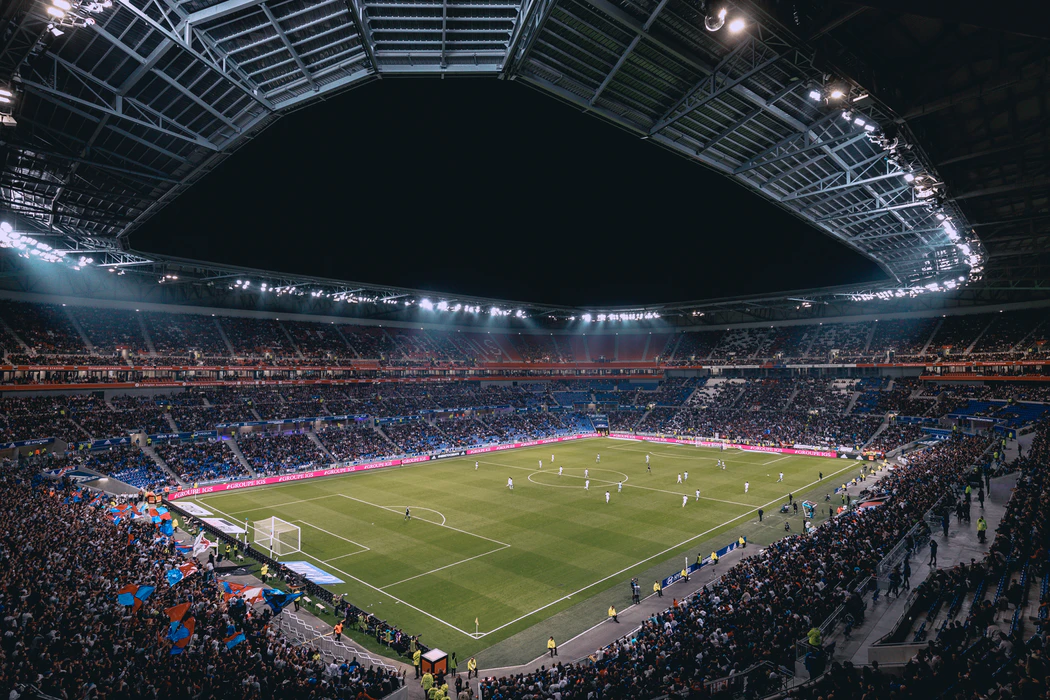 With less than a month to go before we get going, it is time to start thinking about who you should be betting on. Read on to find out about how all the favourites are shaping up ahead of the competition.

Before you decide which teams to bet on this summer, you should consider how to get extra value on your Euro betting. One of the main factors to consider is each operator’s sign-up offer. As we get closer to the tournament, betting sites will be fiercely competing for new customers. To stand out they will try and tempt you in with free bets, deposit boosts or cashback promotions. Make sure you browse before committing to one sportsbook.

Another easy way to make the most of your money is checking the odds a range of sportsbooks are offering on their football markets. If one is consistently better priced it could be worth signing up even if their sign-up offer is not as good as its competitors.

There are many other factors to consider before registering as well. Customer service, security and choice of markets are all important. To save time, consider consulting bookmaker reviews who will test all of this for you.

ENGLAND – ONE OF THE FAVOURITES

Once you have selected a sportsbook to play with, the fun can begin. One of the favourites for Euro 2020 is England. In the past, the Three Lions have dramatically underperformed at the European Championships.

Even though the Premier League is widely considered the best domestic division on the planet, the furthest they have ever got to is the semi-finals. The last time out was particularly humiliating with lowly Iceland knocking them out of Euro 2016 in the round of 16.

England captain @HKane wasn't the only #ThreeLions player who started playing football as a youngster at @Ridgeway_fc – David Beckham did too!

The striker, who has won 53 international caps, has scored an impressive 34 goals in that time. pic.twitter.com/kkPOmorsc1

However, buoyed by a new generation of talented players and a strong showing in the 2018 World Cup, hopes are high going into the competition. Going forward England have a wealth of talent including Harry Kane, Raheem Sterling, Phil Foden, Marcus Rashford and Jadon Sancho.

The only problem Gareth Southgate will have is fitting all this talent into a system that does not leave their shaky defence too exposed. Still, they are definitely worth considering as potential winners.

On paper, France probably have the strongest squad at the tournament. From front to back Les Bleus are packed full of top players and in Kylian Mbappe, they possess a real weapon of mass destruction.

Manager Didier Deschamps is also an ideal tournament manager. Although his conservative style is not always pleasing on the eye, it has got his side to two tournament finals in the last five years.

The World Cup winners have a tough group, which contains Germany, Portugal and Romania, but if they can get through, they will be confident of going all the way and securing their third European Championship.

Belgium’s so-called Golden Generation needs a good showing at this tournament. They have not managed to quite fulfil their potential thus far, even though their run to the World Cup semi-finals was impressive three years ago.

Things do look good for the Red Devils going into the tournament, though. Star striker Romelu Lukaku is in red hot form, with his goals helping Inter win their first Scudetto since 2010 this season.

Kevin de Bruyne could also finish the campaign as a Premier League and Champions League winner, while Youri Tielemans and Timothy Castagne are coming off strong seasons for Leicester City. The only thing that could hurt Belgium is their ageing backline, but Roberto Martinez’s tendency to play a back three does at least offer an added layer of protection.

While the majority of the bookmakers have England, France and Belgium as the three favourites there is a sizable group of dark horses that could spring a surprise this summer.

This will be the last of seven tournaments for long-serving Germany manager Joachim Low. Although Die Mannschaft do not go into it in particularly good form, they will be motivated to give the legend a fitting send-off. With a frontline of Leroy Sane, Serge Gnabry and Timo Werner, they will be a significant threat on the counter.

🇬🇷🏴󠁧󠁢󠁥󠁮󠁧󠁿🇩🇪🇪🇸🇵🇹 Check out five outstanding displays from past EURO tournaments 👇

The strength of the holder’s squad has somewhat flown under the radar. Ruben Dias and Bruno Fernandes are contenders for the best in the world in their position, while Cristiano Ronaldo remains influential on his day despite his advanced age.

Feast your eyes on these five screamers! 🚀😱

After sensationally missing out on the 2018 World Cup, Italy have bounced back under Roberto Mancini. They may lack a standout star, but the Azzurri are well drilled and did not lose a single game in qualifying, conceding just four goals in 10 games.