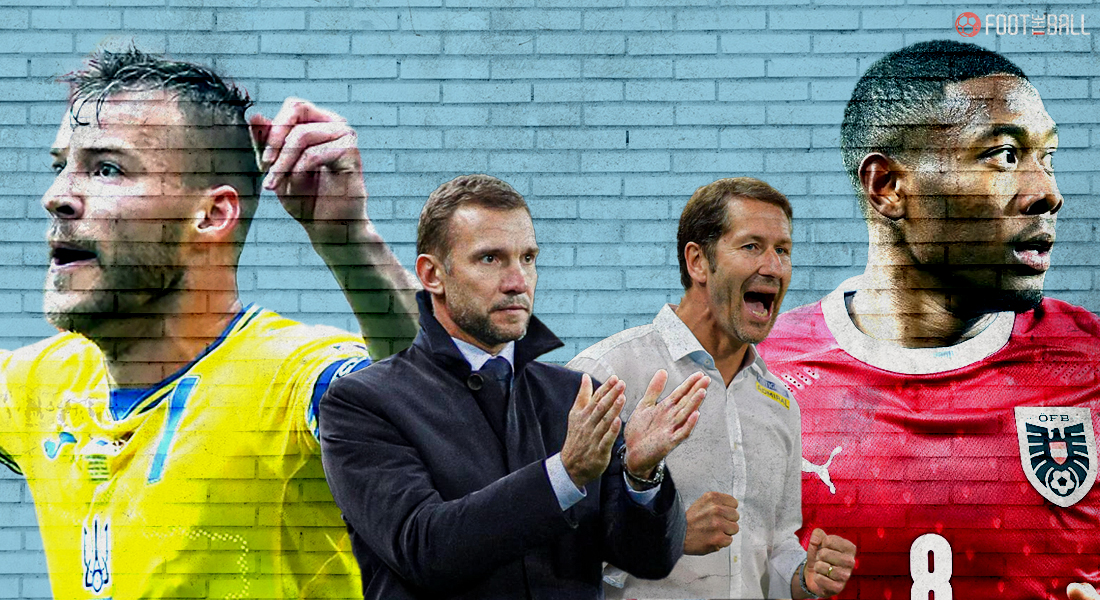 UEFA EURO 2020 PREVIEW: UKRAINE VS AUSTRIA, WHO WILL GO THROUGH? 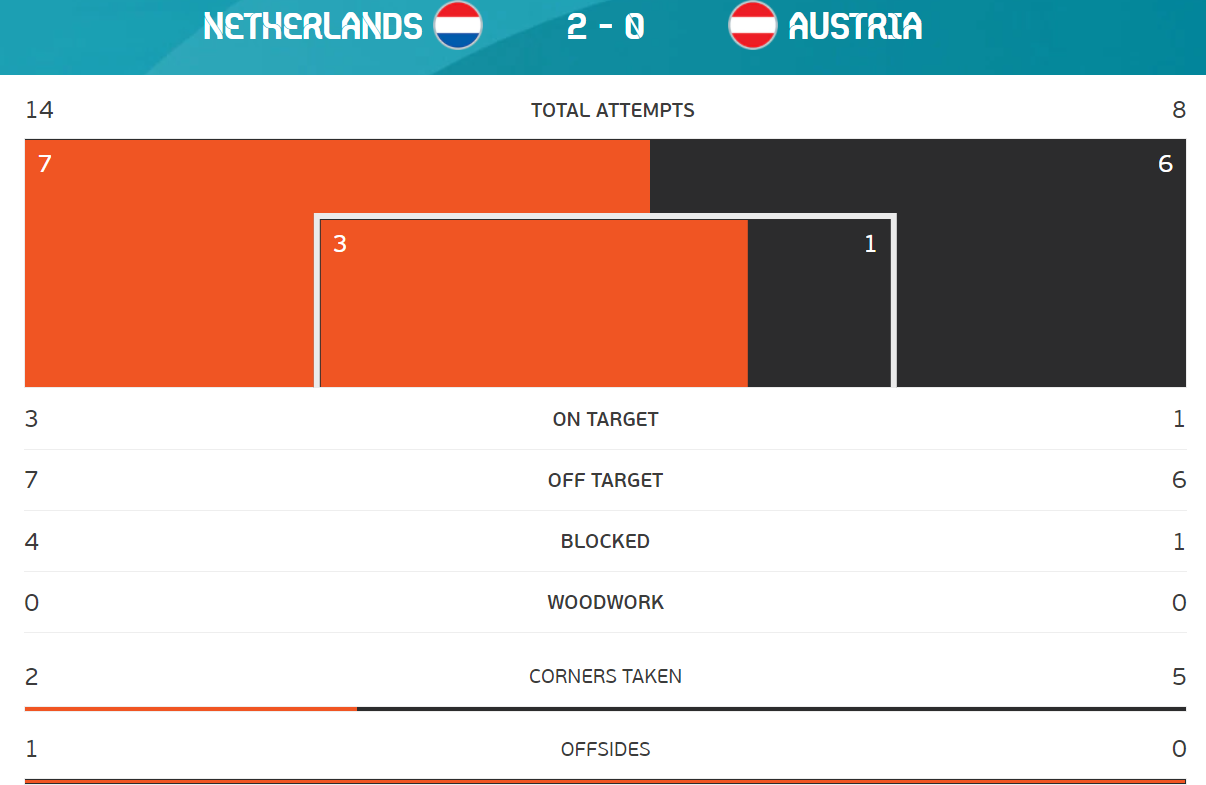 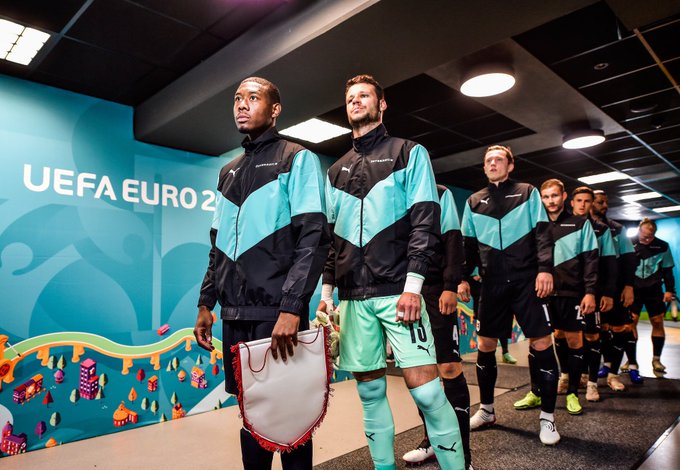 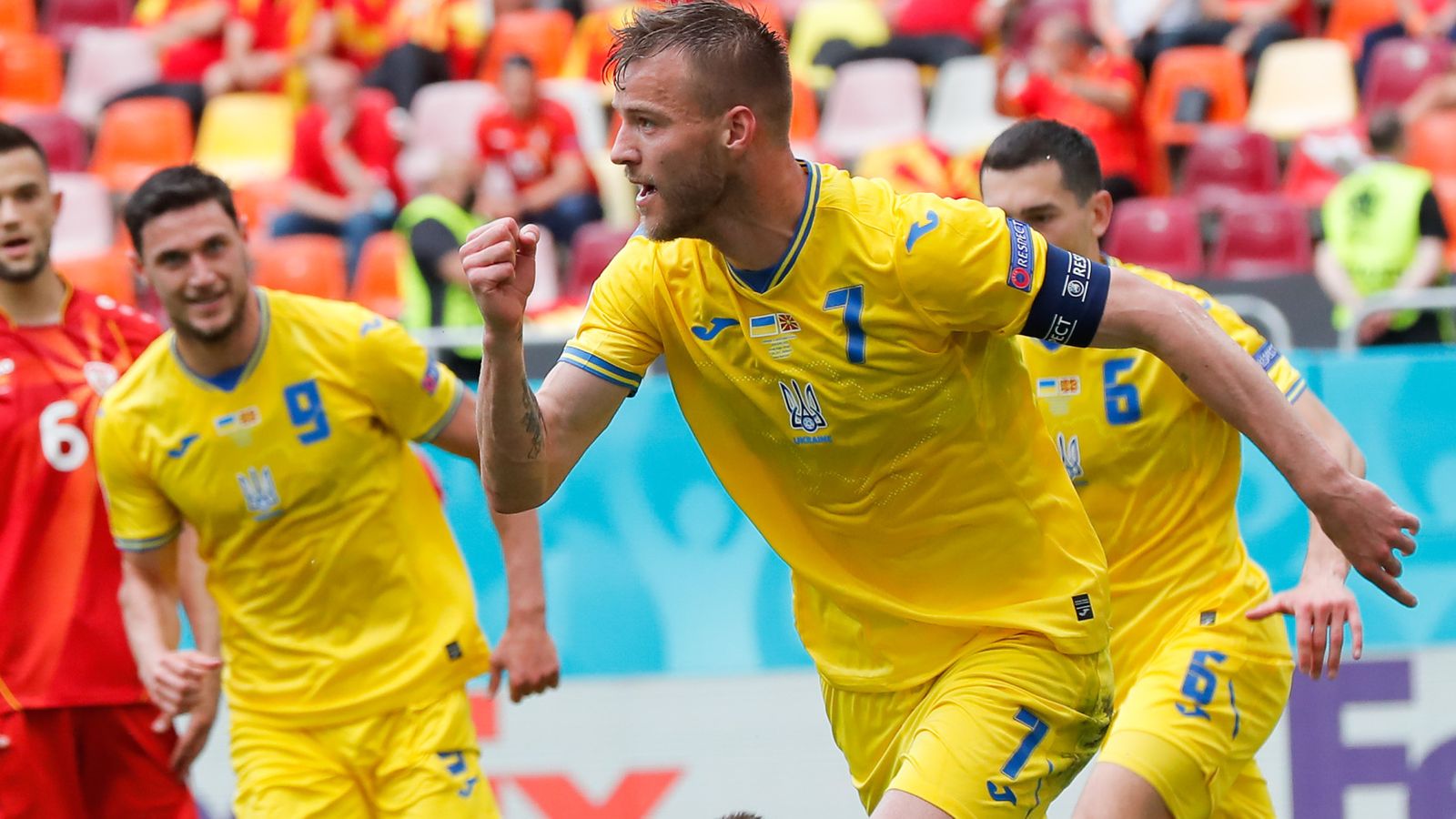 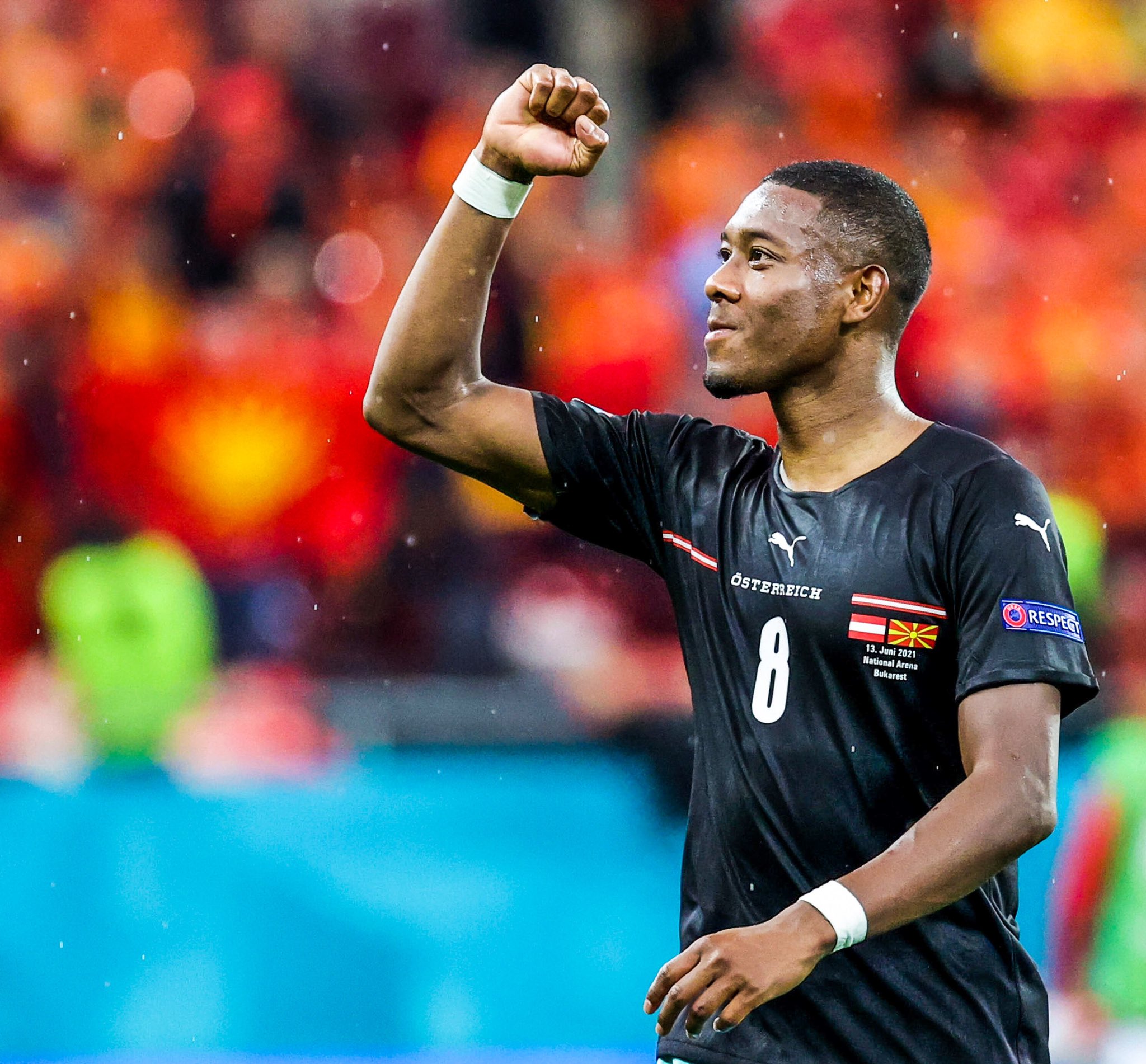